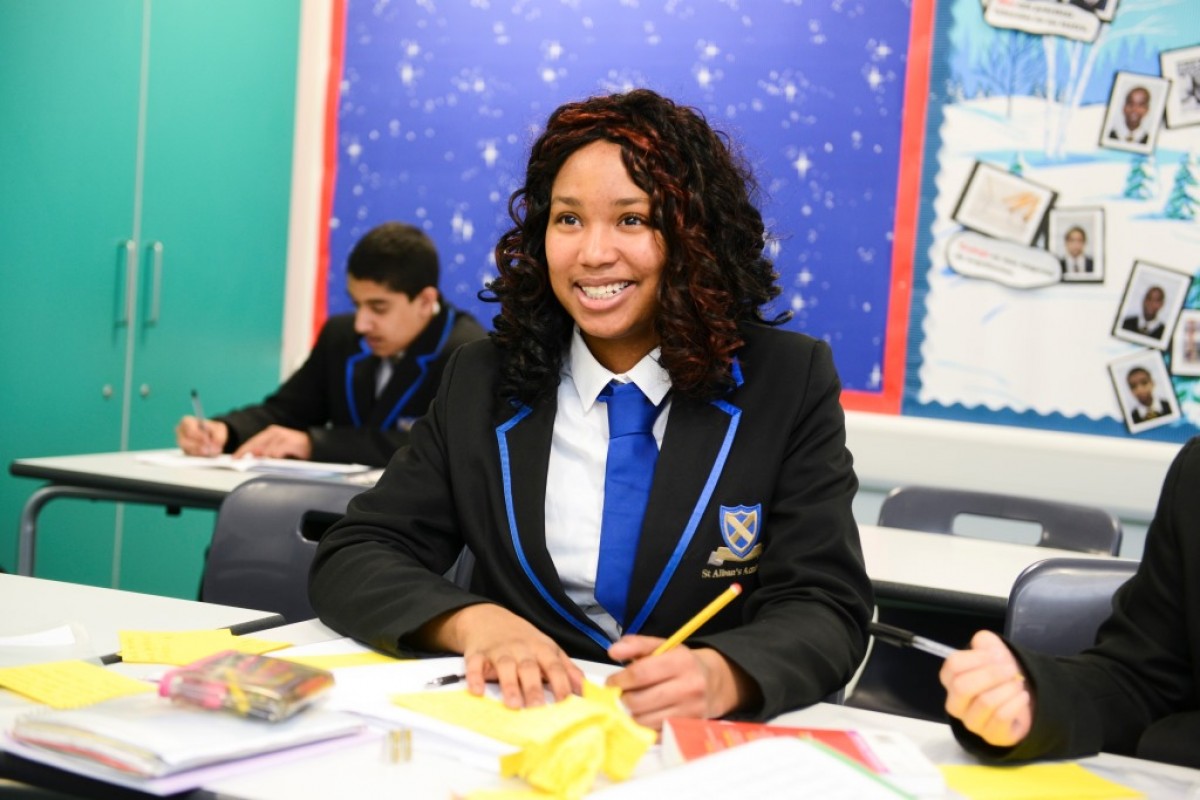 It has already been praised as Outstanding by Ofsted and one of the best schools in the country for value-add by CentreForum, but for teachers at the school, Ark St Alban’s Academy in Birmingham means something more – a welcoming and community.

Fionnuala O’Connor, who has taught History and ICT at the school for four years, says: “I’ve found it a really lovely school. I can’t imagine another school having as positive a relationship with parents and the community as Ark St Alban’s – they’re really engaged and supportive.

“I’ve had access to great professional development – I took part in the Ark Fellows programme, where I was able to work in a school in Uganda during the summer holidays, which was an amazing experience.

“I love the idea that education transcends borders and can transform lives – that’s why I became a teacher in the first place. It was a really life-changing experience and I was given excellent support from Ark to prepare for teaching in Uganda as an Ark Fellow.”

As well as its academic success, Ark St Alban’s has been praised as “a school that unites faiths” by the Guardian. A Church of England school with a student body that is 80% Muslim, Ark St Alban’s have worked to deliver a school for students of all faiths, and none, through its multi-faith prayer room, interdenominational services and community liaison officers, who communicate with the local Somali, Yemeni and Pakistani communities.

Out of the 327 schools which opted into measuring Progress 8 – the Government’s new benchmark figure – early, Ark St Alban’s had one of the top three results in the country. Still, for staff at the school, it’s the community that makes Ark St Alban’s special.

Maths teacher Kamilah McGregor says: “Students here get five hours of maths a week, so it’s not just something for the classroom – it’s embedded across the whole school’s culture.

“The Engineering department is really impressive and the machines they have are far more specialised than those you’d see in most other schools. It’s a really exciting thing to be involved with.

However, it’s not just the work that makes the school special for Fionnuala: “Ark St Alban’s staff is also a really fun group of people to work with – we’ve sung Christmas Carols together in the school’s atrium and we have a staff choir. We even had a staff flash mob for when our Principal, David Gould, retired last summer – we changed the words of the Spandau Ballet song ‘Gold’ to ‘Gould’ and had a dance routine.

“It’s stuff like that which make the school a really fun place to work, as well as rewarding.” 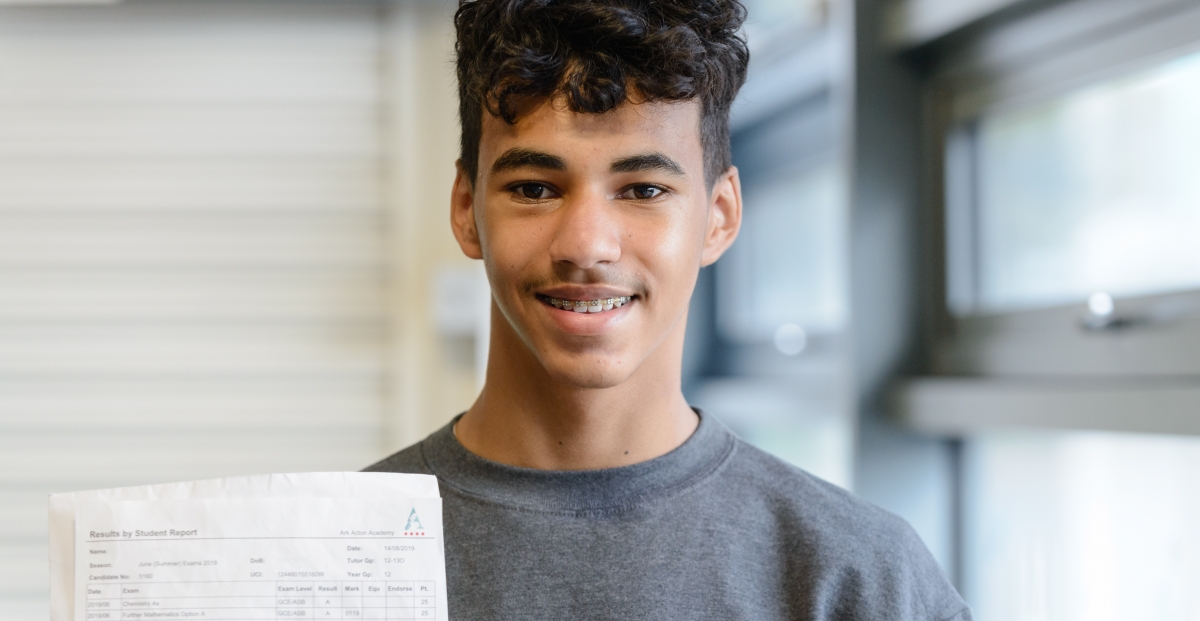