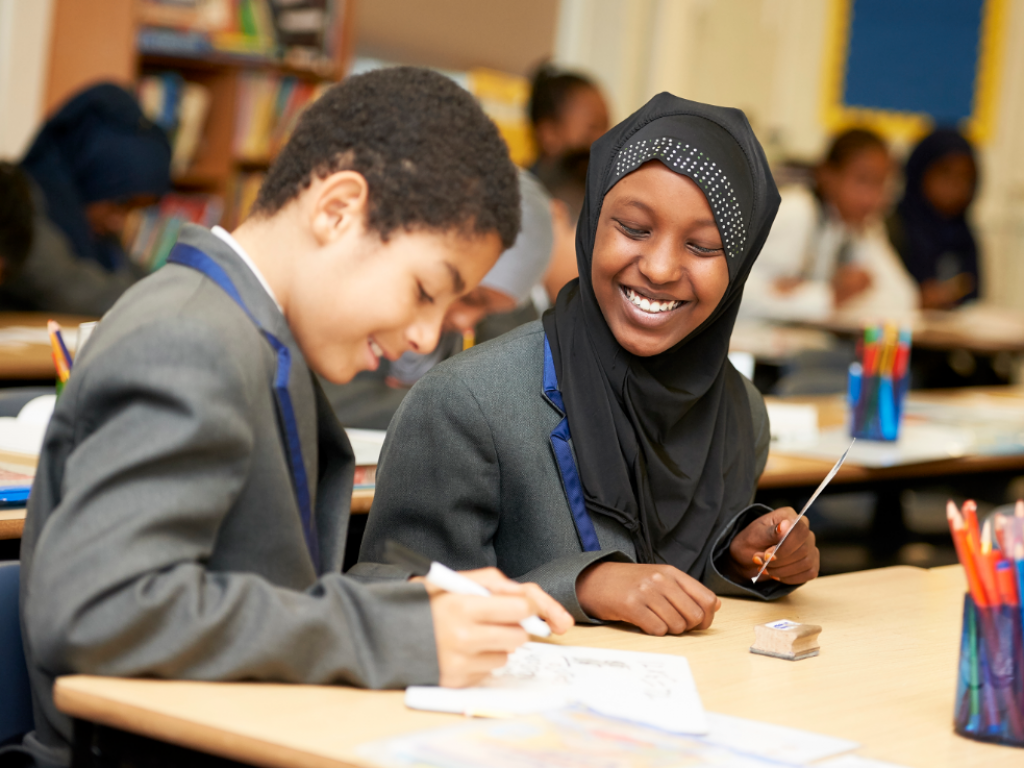 Ark Bentworth opened in September 2012, replacing Bentworth Primary School, and has one form of entry.

Karinne Faddy is Head of School of Ark Bentworth Primary Academy. Karinne is an experienced educator and senior leader who has worked at schools in Essex, Hackney and in her native Australia. 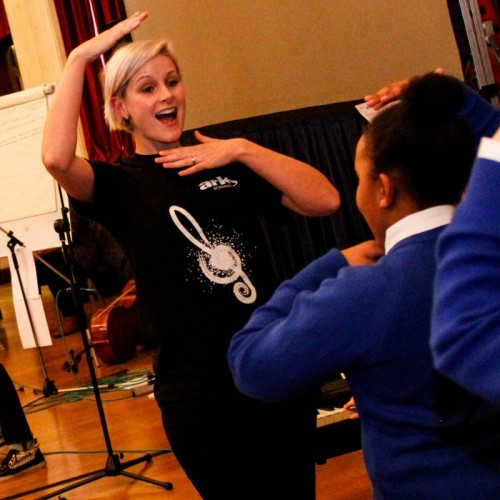 Ark hits a high note with 'Sing into Spring'

Masterly musicians and skilled singers from across the Ark network filled some of East London’s biggest performance venues with music as they took part in Ark’s ‘Sing into Spring’.