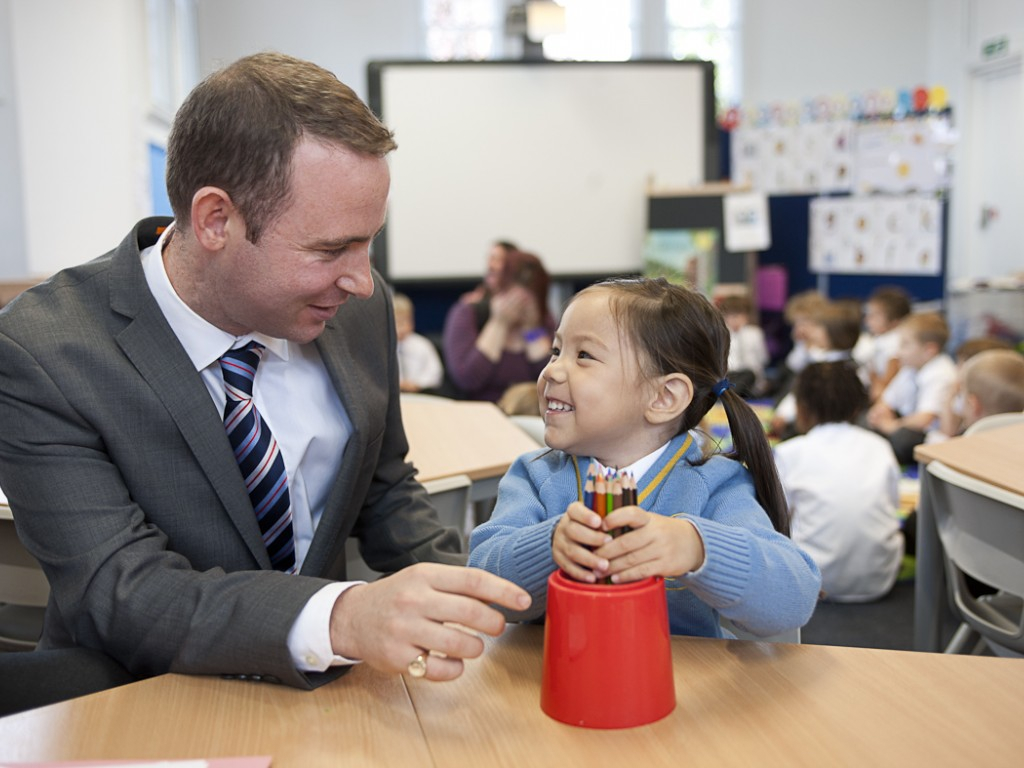 Ark Conway is a one-form entry primary academy welcoming boys and girls of all abilities from the local area. The academy is characterised by high expectations and high achievement for all pupils. The school opened on the site of the former Wormholt Library in Hammersmith, in September 2011. 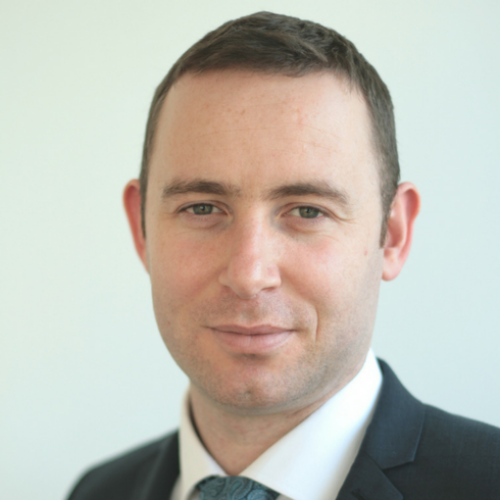 Two senior leaders from the Ark network have published a new book of case studies with the aim of sharing best practice with teachers and school leaders across the country. Great Aspirations 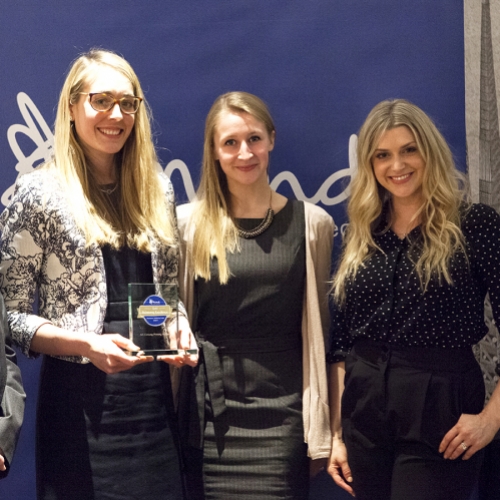 Ark Conway Primary Academy in Hammersmith has been recognised at an awards ceremony for its commitment to workplace wellbeing. 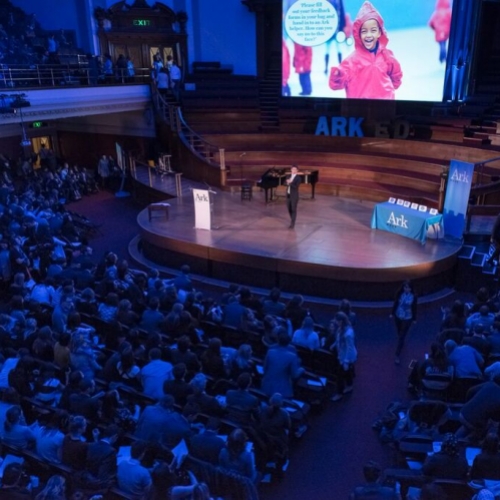 Nearly 2,000 teachers and teaching assistants from across the Ark network came together last Friday (12 February) for a day of professional development, collaboration and celebration as part of Ark 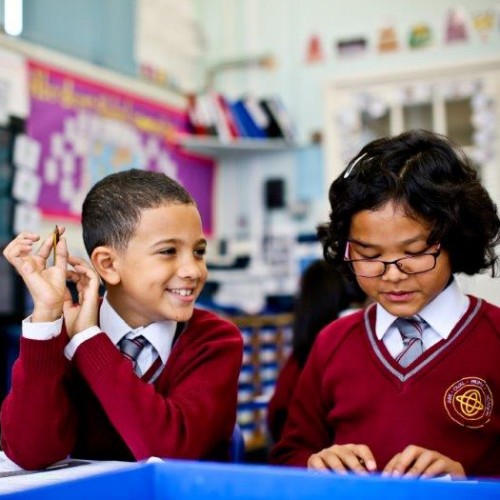 Five year olds one fifth ahead at Ark primaries

New figures show that five year olds at Ark schools are outperforming the national average by over a fifth (22%).