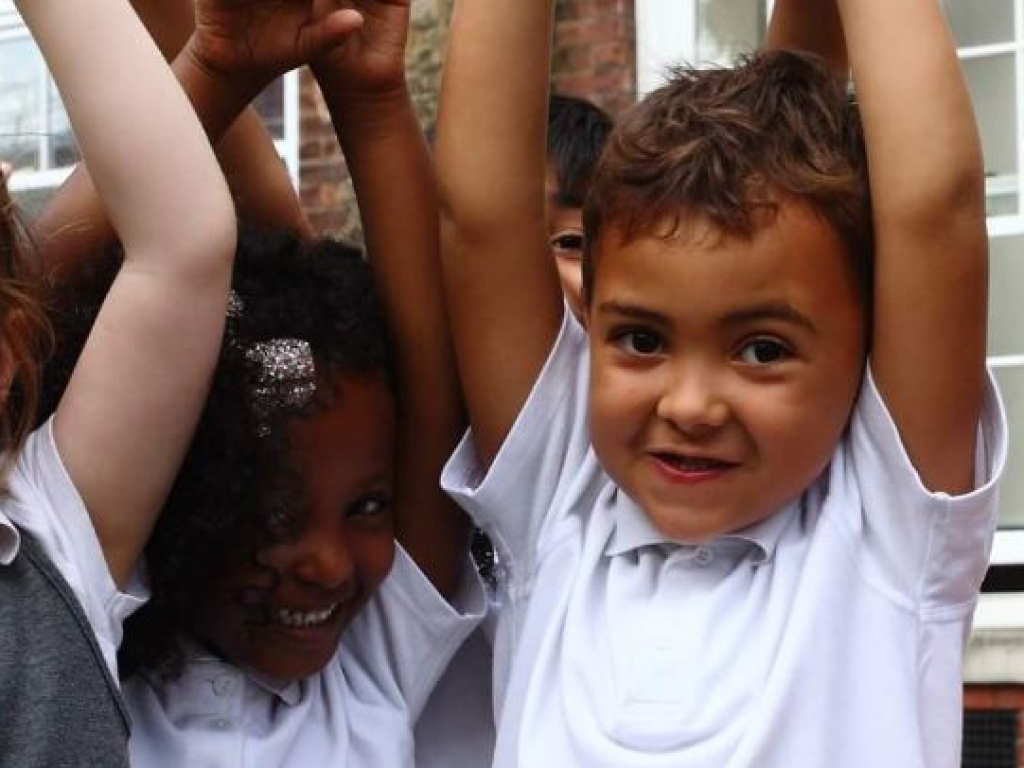 Emma Perkin is Chair of Governors at Ark John Archer Primary Academy. Emma has 20+ years' experience working in school governance, and currently works with multi-academy trusts and school groups to design bespoke governance models that will act as a foundation for future growth as Founder and Lead Consultant at The Constant Group. Prior to becoming a consultant, Emma worked as governance lead in standalone maintained schools and converter academies before becoming Head of Governance at Ark Schools. Emma is a governor of a secondary school in Hastings and is married to a Headteacher with three teenage children.

Moira Cruddas is Principal at Ark John Archer Academy in South London, which joined the Ark network in September 2018. Previously she was Headteacher at Ark Bentworth Primary Academy.