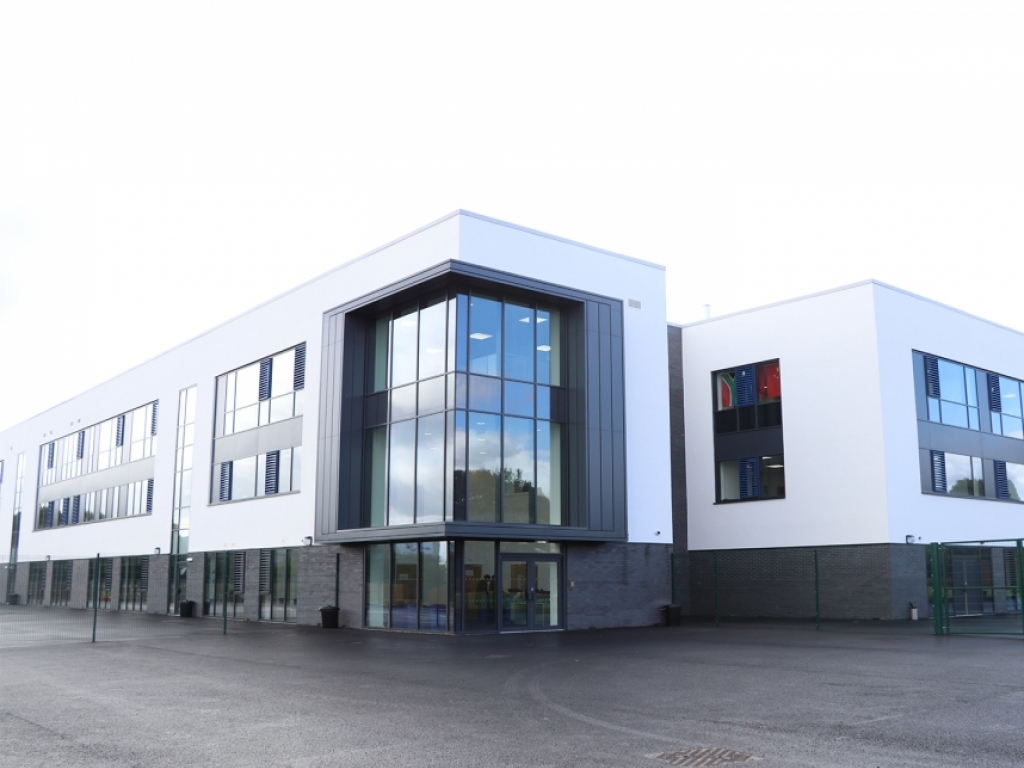 School type: All through, Primary, Secondary

Ela McSorley is Principal at Ark Victoria Academy in Birmingham. She was previously Director of Learning and Teaching at Nishkam School Trust.

Before retiring, David Gould was Executive Principal of Ark Boulton Academy, which opened in September 2015, and former Principal at Ark St Alban’s Academy, which opened in September 2009.  He was also Regional Director of Secondary Education for Ark in Birmingham.  As Principal at Ark St Alban's, David improved student outcomes over 16 years with significant improvements in GCSE results. His tireless and focused work resulted in the school being named as one of the country’s best schools on the value-added measure, with pupils making outstanding progress during their time at the Academy.  He also helped the Academy to build a strong community presence - forging strong links with Birmingham Central Mosque and with the local Sikh and Hindi populations in the community.  Prior to joining Ark, David was the Head Teacher of St Alban’s CE Specialist Engineering College. 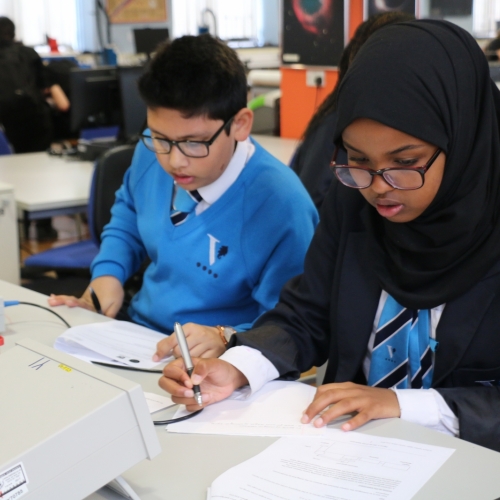 Students and staff at Ark Victoria are celebrating the school's recent rating of good by Ofsted.