After Grenfell Tower: How the West London community has been supported this summer 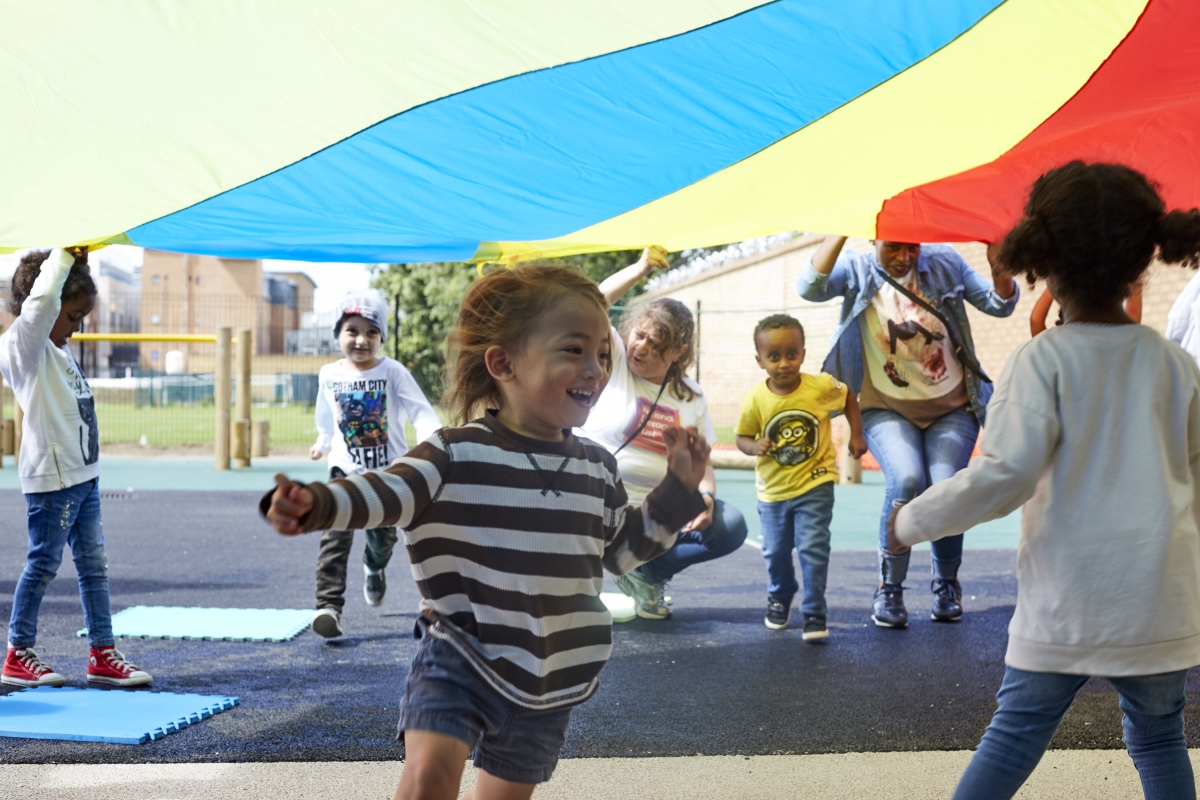 “This has been a life-changing experience. I’ve learnt how to speak up about what I consider important. Thanks to this programme, I have grown as a person and developed skills I never knew I had” – Karen, student at Kensington Aldridge Academy

Karen is 17 years old, and a student at Kensington Aldridge Academy, the school which sits at the foot of Grenfell Tower. In June 2017, after the tragic fire in the tower which killed scores of people, the school building closed down and pupils were relocated to nearby Ark Burlington Danes Academy to finish out the year.

“Five students from our school died in the fire. While I didn’t know them personally, a few of my friends did,” Karen says. It’s been a tumultuous and difficult time for the community, many of whom are still in shock and mourning the loss of friends, relatives, loved ones and neighbours. And with the summer holidays looming, the community and local organisations had concerns for the wellbeing of local young people and their families. 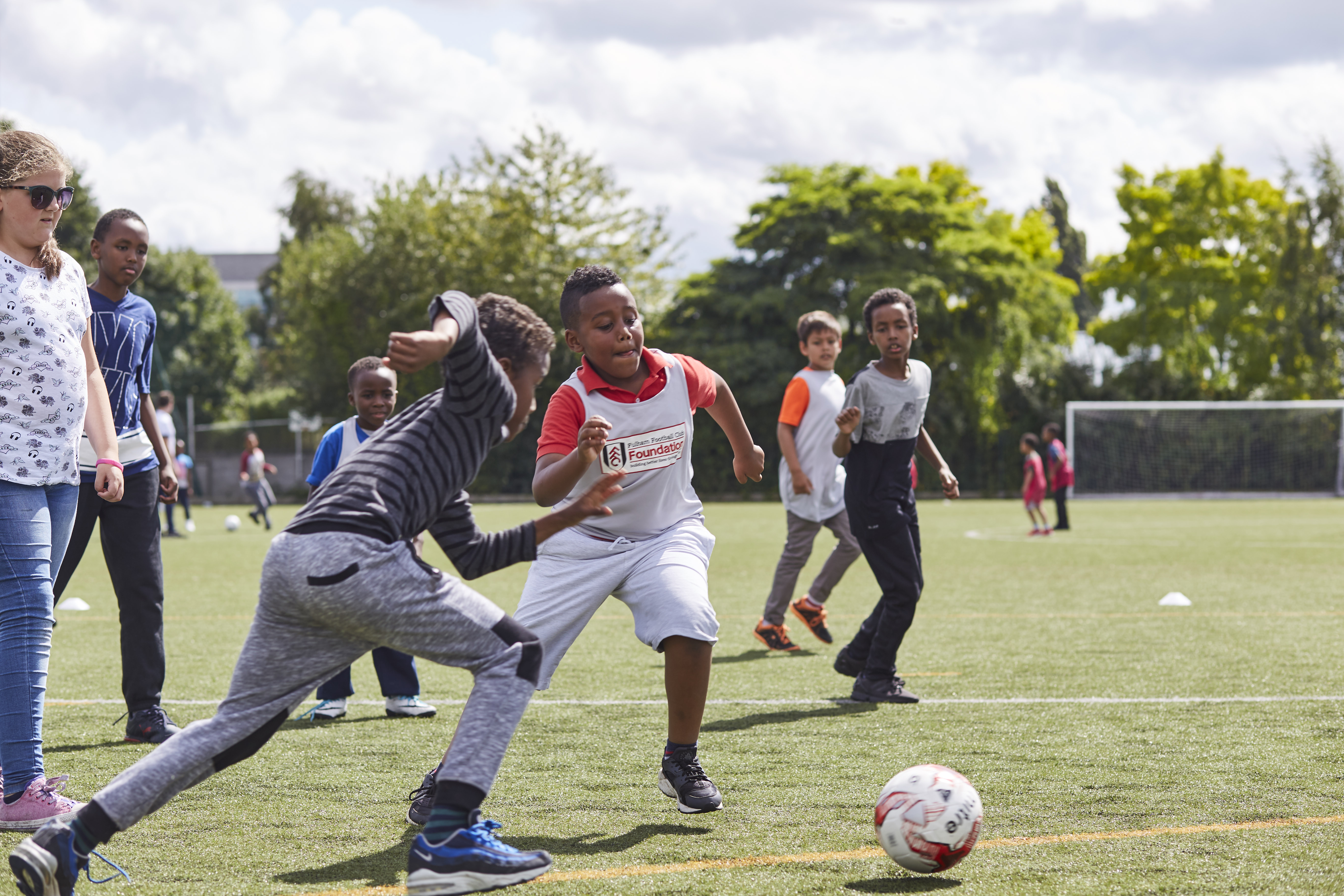 “During term-time, whilst the students were still attending school, we could offer them support and keep them engaged. But the summer holidays are always a challenge,” says Michael Clark, Deputy Chief Executive at Ark. “Research tells us that children lose some of the learning and confidence they achieved during the school year during the summer holidays. After the tragedy of the Grenfell Tower disaster, we felt it was particularly important to make sure there were as many enrichment opportunities for young people in this part of London as possible.” 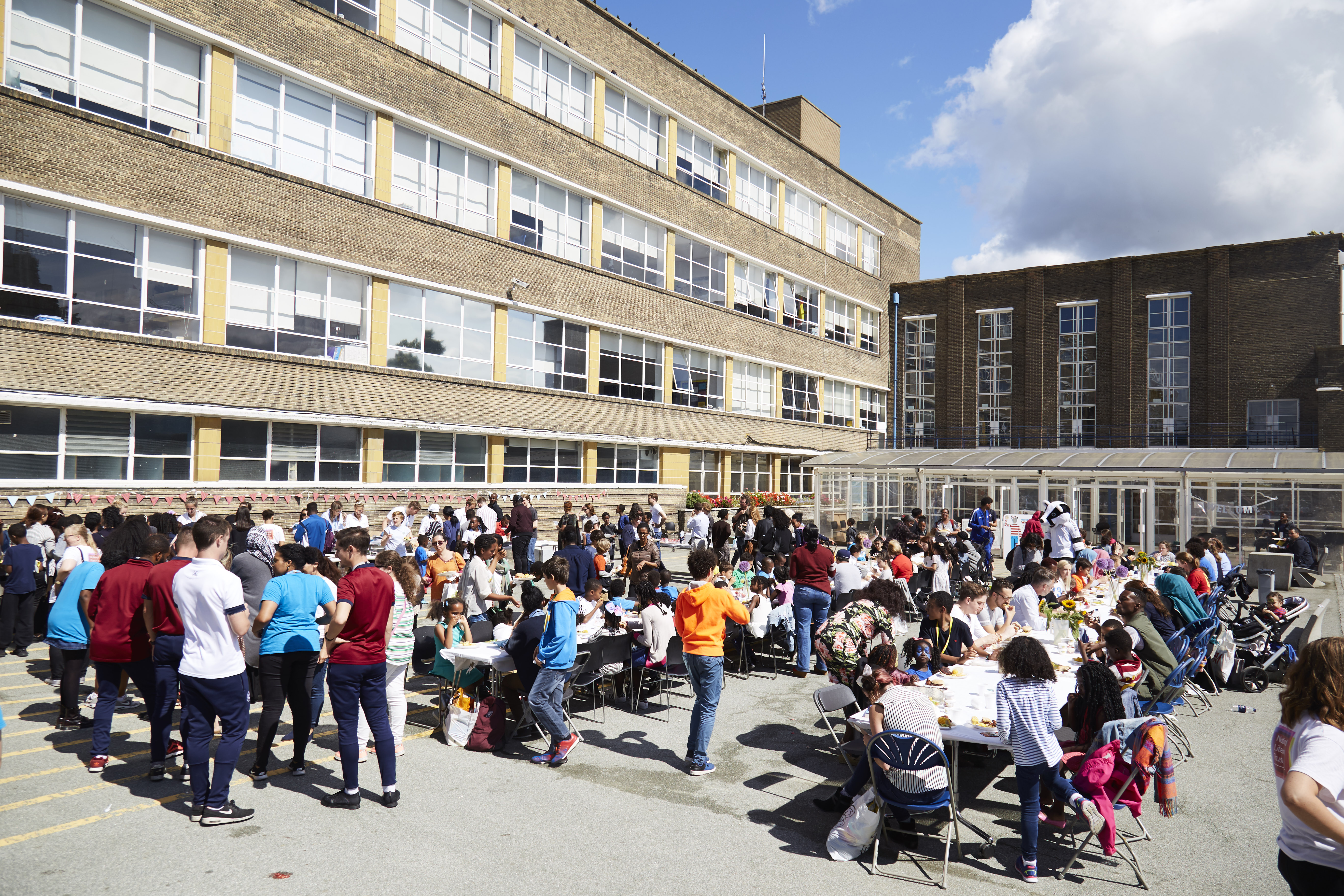 Ark came together with The Aldridge Foundation and The Royal Borough of Kensington and Chelsea to plan a summer programme of events. We partnered with Future Foundations to deliver the programme, and based the activities at Ark Burlington Danes Academy.

It’s been a huge success. More than 230 people attended a storytelling workshop with celebrated children’s author, David Walliams. Nearly 100 students took part in a coding session hosted by UCL, building an app for an International Space Station astronaut to test and programing robots. And a group of young people participated in a series of three day courses looking at global issues such as homelessness, discrimination and bullying. 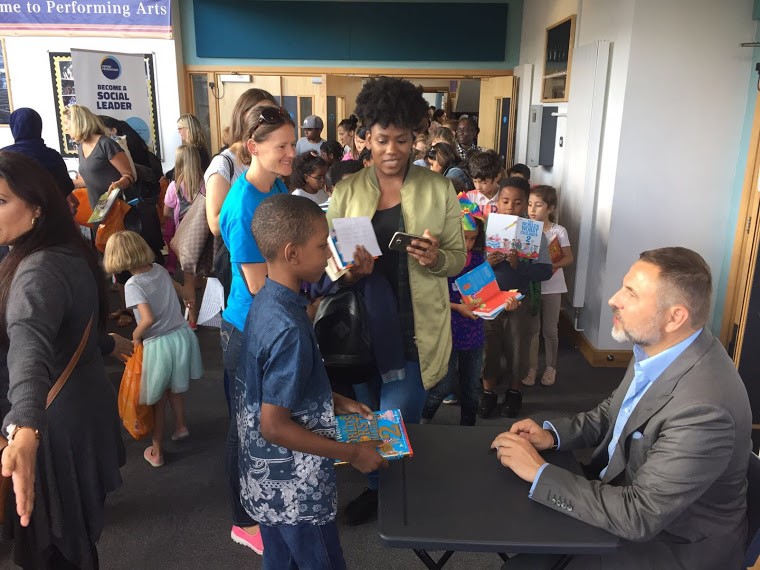 Karen was one of five students who were offered scholarships to attend a twelve day Global Social Leaders residential hosted by Wellington College. Karen lives with her family in West London, having moved from Spain four years ago. “I wanted to increase my confidence levels, and try public speaking in front of a big crowd of people. I’ve heard different perspectives from people all around the world. Now, I know much more about different cultures which will help me communicate with a broader community.”

Karen also volunteered as a peer mentor for younger students on the programme. “Our community has grown closer, and I think that’s amazing. In the future I’d like to work on a project that will help motivate students who have been affected by the tragic events in our local area this year”. 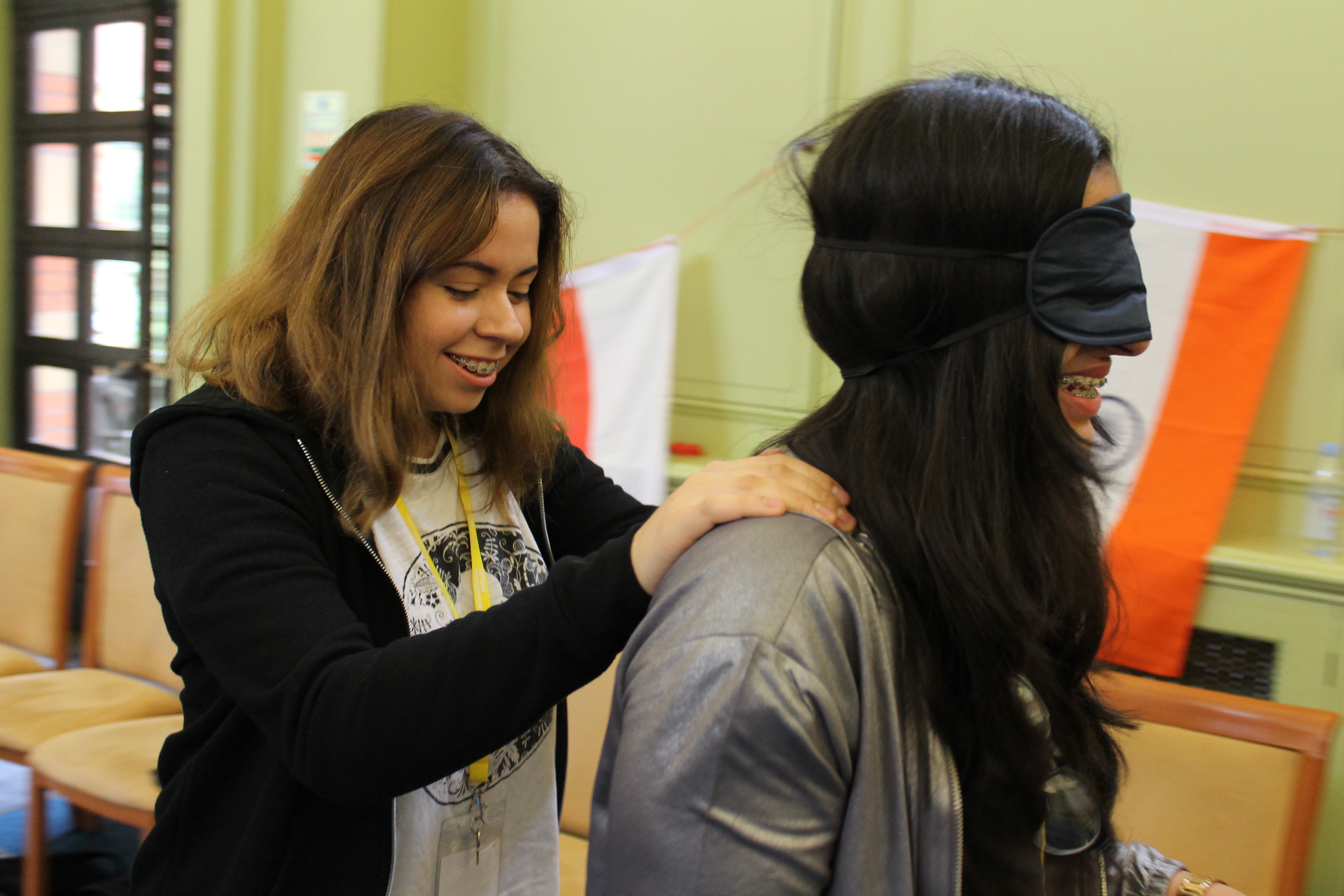 It’s not just young people who have benefited from the programme of events. Families have been invited to a series of events including BBQs, film screenings and the Voices Festival, a day of poetry, story-telling and theatre. One parent, Lizzie Garton, said, “There was such a wide range of activities and such welcoming staff that the children felt they wanted to be involved. They both loved meeting new friends and learning new skills.”

The aim of the West London Summer Programme was to provide safe, calm, productive and fun experiences for children, young people and their families to enjoy over the holidays. Children from every primary school in North Kensington attended events, and feedback from those who participated has been extremely positive. If you’re interested in finding out more about the West London Summer Programme, or want to offer support for future programmes, please contact Aisha Washington.