From Ark Burlington Danes to success at Harvard 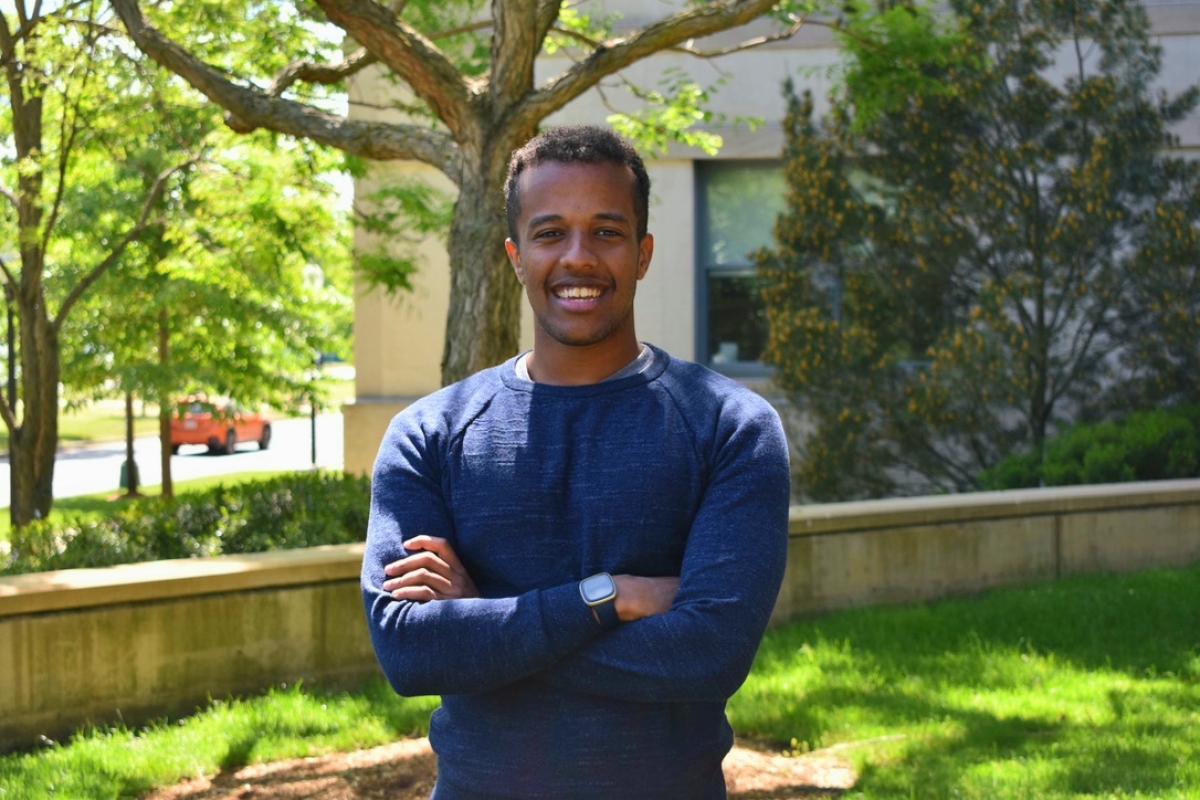 Ark is proud that our students are twice as likely to study at top-third universities. Every student should feel empowered to move on from school to a place that’s right for them. Daniel Ayane, alumnus of Ark Burlington Danes Academy (BDA), took a leap of faith after school and moved to the US to study at Harvard University.

Now 24 years old, we were delighted to catch up with Daniel as part of our #ArkPeople series and hear how his American adventure is panning out.

“As a child, I watched many American shows on the Disney channel, NBA and even NASA rocket launches, and could only dream of living there. I was unsure how that could happen for a young black student living in a financially-deprived area in West London. 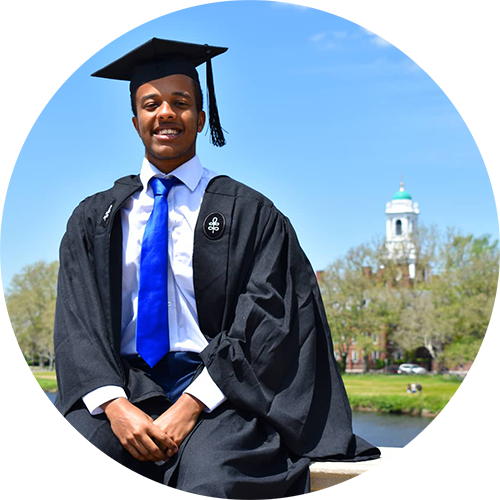 “Fortunately, in Year 12, I heard about A-List Education running a pilot programme called Ark Scholars with BDA which was introduced to support Ark students to apply to study at a US university, so I attended an event to hear more about it.

“A-List explained everything that I needed to consider – SATs, essays, and all the things that I would gain if successful, like a scholarship and the reality of studying abroad. It didn’t take me long to send a follow-up email to them stating that I wanted to participate in the programme.

“All my teachers were very accommodating with the extra SAT work that I had to take on during Year 13. As I had to learn some new material, many of my teachers would give me extra tutoring lessons on topics covered in SAT subject tests but not at A level. For example, I needed to study more English and grammar and applied topics in Maths.

“My teachers were also willing to write positive recommendations for me that contributed to my application. I gained four A*s in Physics, Maths, Further Maths and an extended project qualification (EPQ) and scored well in my SATS.”

A successful time in America

“For my undergraduate study, I attended Harvard University. In my first year, I wanted to study Aerospace or Mechanical Engineering, and in the USA, some universities don’t push you to specify a particular degree until your second year.

“I spent a lot of time trying out different subjects that I was interested in. I took classes in everything from Amharic to Robotics. By my second year, I selected Electrical Engineering as I enjoyed those classes the most.

“I had a great time outside the classroom, and I was on the Harvard College Events Board (CEB). I managed a considerable budget for putting on concerts for thousands, organising charity drives for veterans and the homeless, and university-wide dodgeball tournaments.

“I made many lifelong friends, attended lavish formals, and had some delicious dinners.

“I’m now studying for two master’s degrees (Electrical Engineering and Computer Science and Business Administration) at Massachusetts Institute of Technology (MIT) as a part of the Leaders for Global Operations programme. I hope to either be a Product Manager or a Data Analyst at a technology-focused company."

Daniel on his time at Ark Burlington Danes Academy

“I joined BDA in Year 7 in 2008, when it had not long been part of the Ark network. I benefitted from all the new teachers and resources that had helped to improve the school.

“I had a great time at BDA and enjoyed Physics and Maths classes. I played table tennis at lunch and football after school – some of our matches got really competitive!

“If you’d asked me in Year 12 if I would’ve done half the things I’ve done in the last six years, I wouldn’t have believed you. All the life experiences that I have enjoyed in the previous few years wouldn’t have come about if I hadn’t attended BDA and they hadn’t connected with A-List.

“To any student leaving an Ark sixth form next summer, be open-minded! It’s easy to reject ideas and opportunities that seem scary or different. Applying to study and live in America was incredibly daunting at first, and I could’ve easily been comfortable and stayed in the UK, but it’s been the best decision I ever made!”

To support our schools, teachers and students, we partner with businesses, universities and other third sector organisations. It’s all part of our mission to make sure that every student has the choice of going to university or into a career that’s right for them. If you’re interested in helping us, please contact Emma Thomson, Education Partnerships Manager at: emma.thomson@arkonline.org 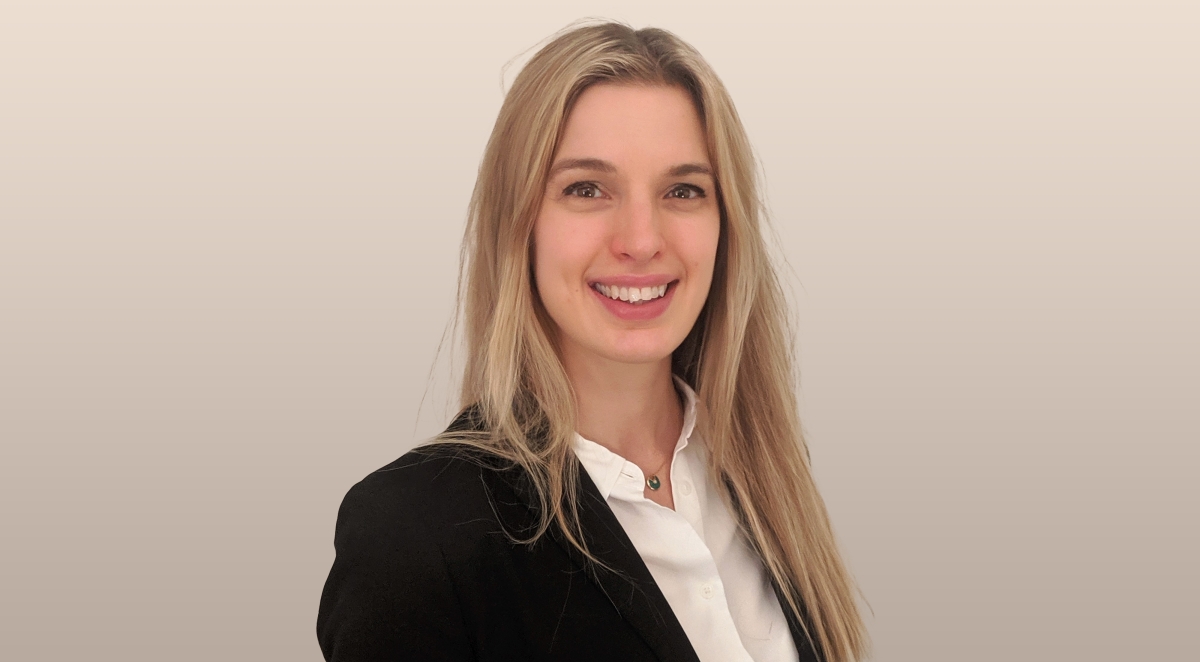 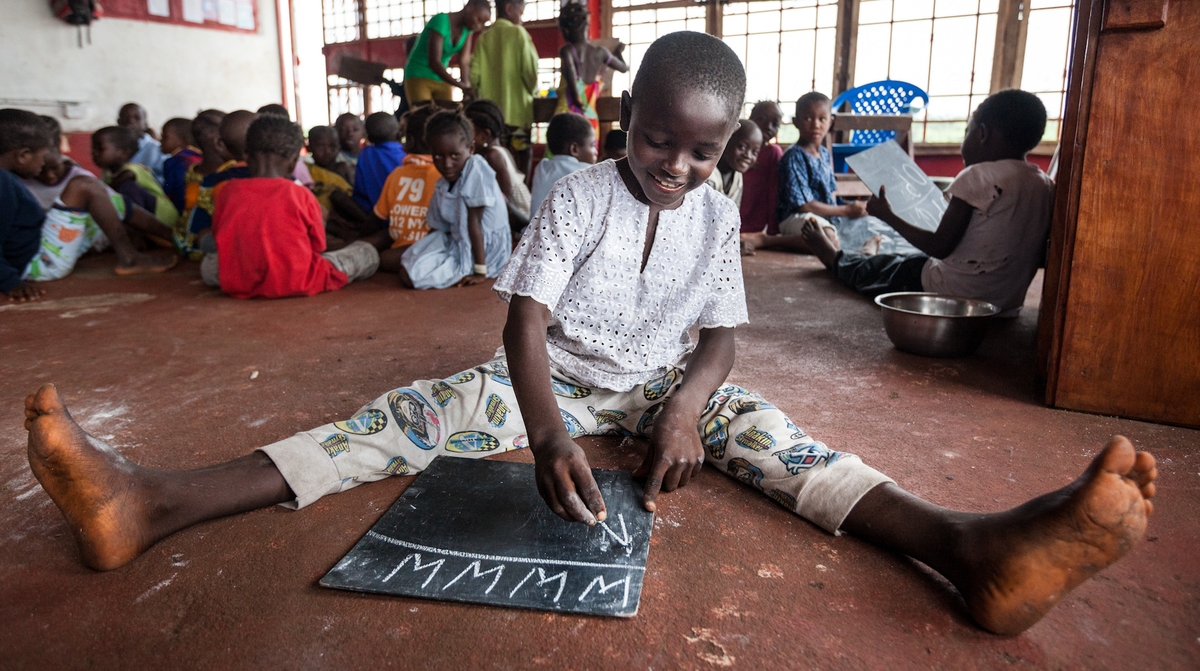 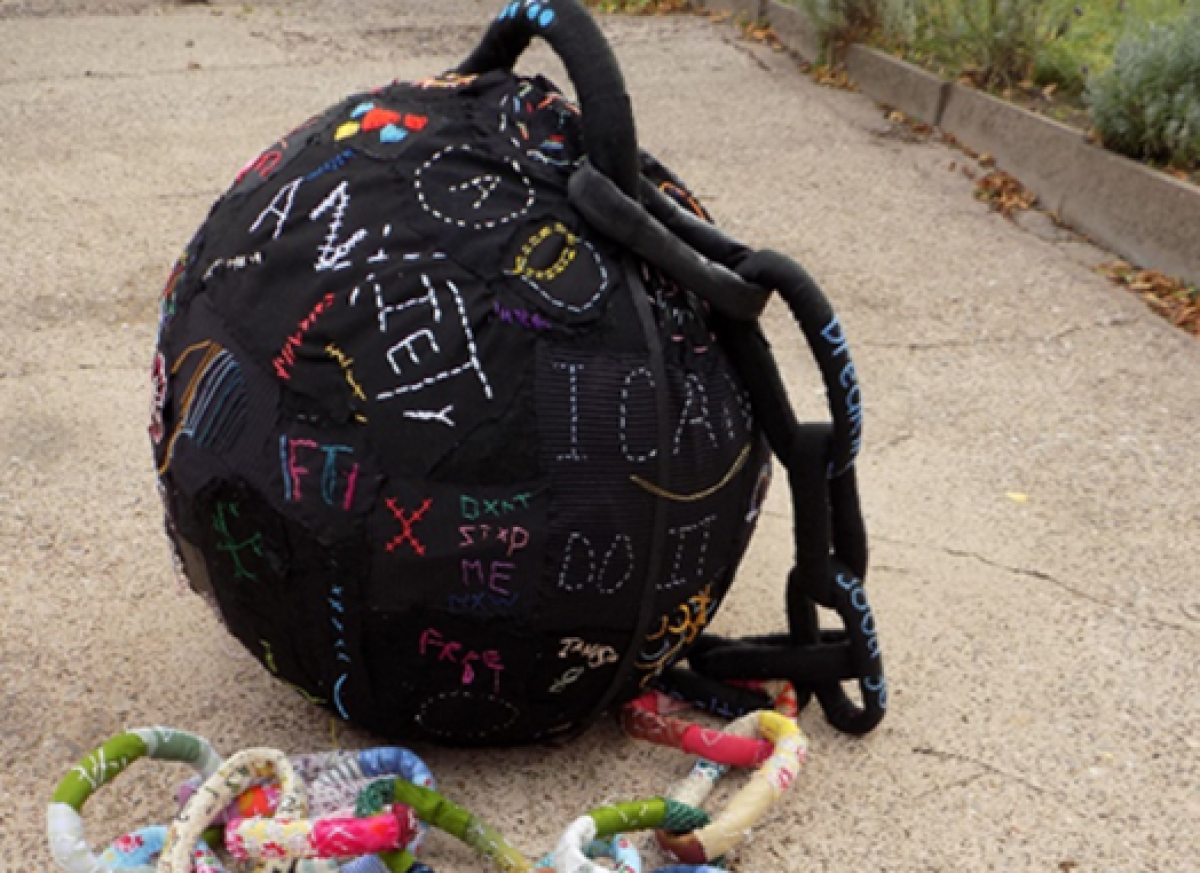 Throughout the pandemic, students have experienced worrying disruptions to their education, family loss or serious illness, increases in family members’ job insecurity, and isolation from family and friends. 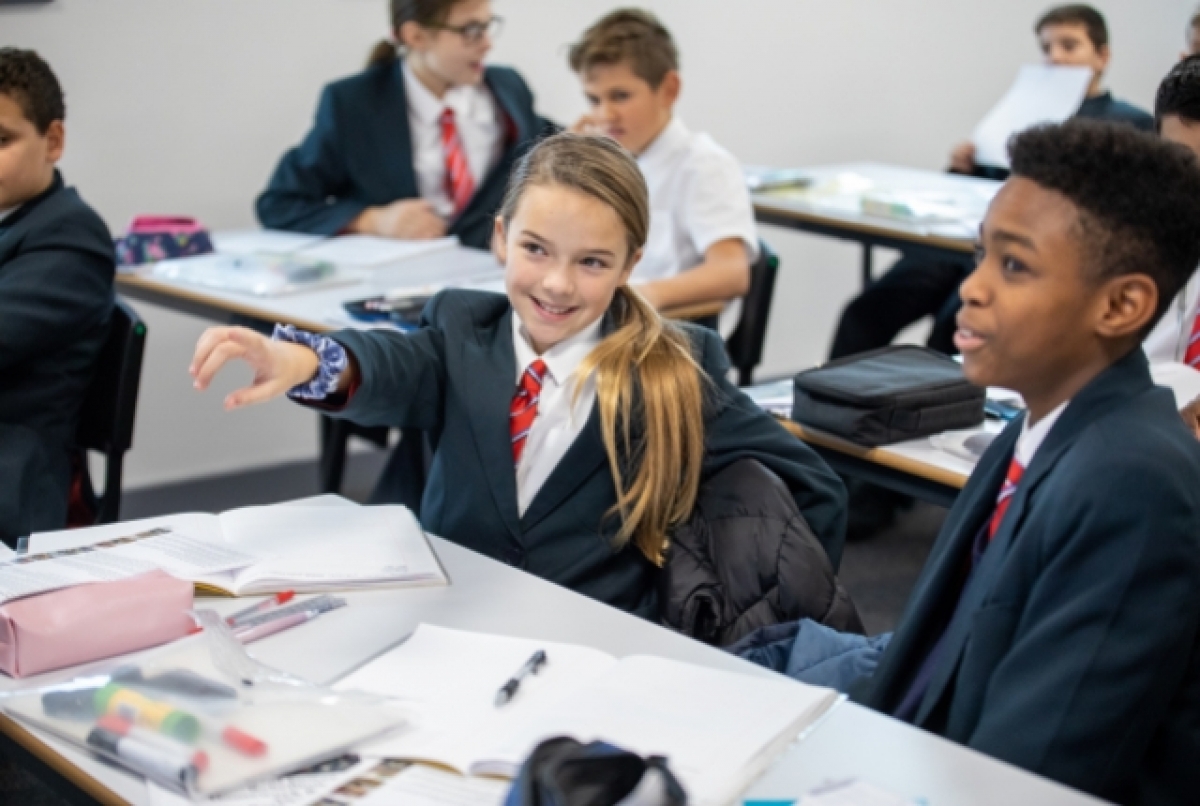