Ark student stories: "I don't see my background as a barrier, but as a motivation" 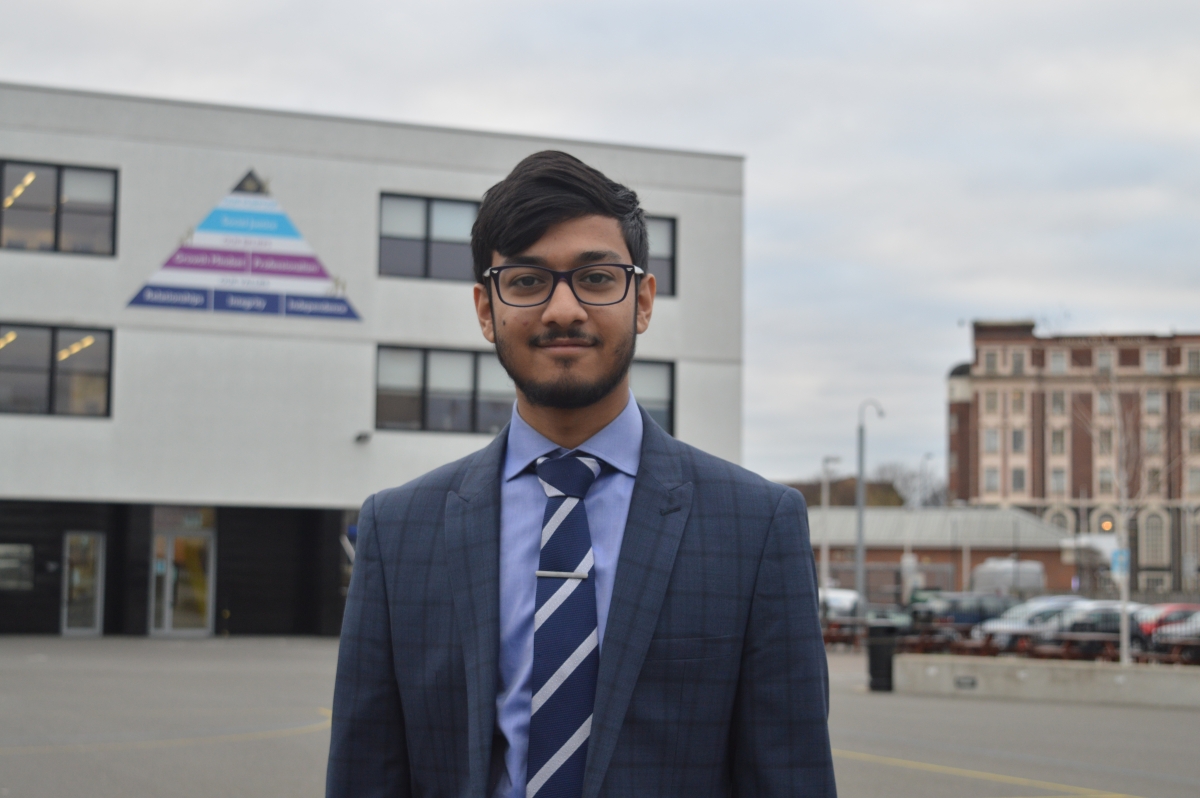 Irfan is a sixth form student at Ark Globe Academy in south London. He recently received a conditional offer to attend the University of Oxford to study geography. He is the third Ark Globe Sixth Form student in three years to receive an Oxbridge offer. Here he tells us about his hopes to inspire others.

"It was a surreal moment for me”

I honestly had not expected to get the offer. I was refreshing my UCAS admissions page and it suddenly came right up on the screen: "The University of Oxford has offered you a place to study geography". I remember that whole day afterwards I was shaking; it was a surreal moment for me. I didn’t know what to feel; I was nervous, I was happy, I just had so many mixed emotions.

I called my dad and he couldn’t believe it. He sounded teary over the phone and asked if I was joking with him. I have a really supportive family and my school, Ark Globe Academy, has always pushed me to succeed. Besides the academic support, Ark Globe offered us some amazing experiences and opportunities. Just in the last year for example, I have been a part of an award-winning student campaigning group based in Elephant and Castle, "Fight for Revite." I’ve been to Washington DC, and I’ve spoken in the House of Lords. 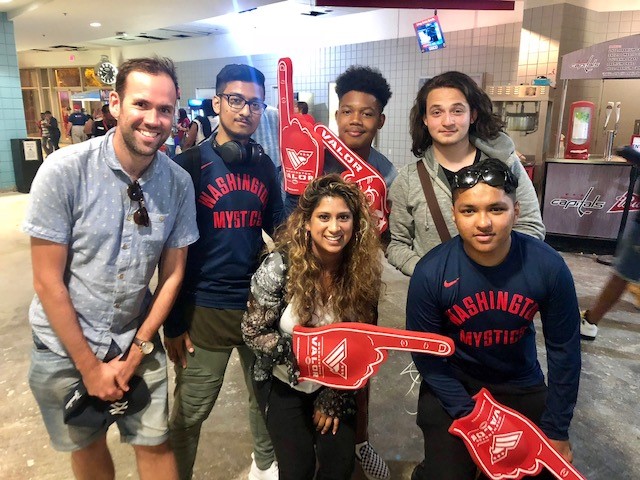 My offer to the University of Oxford is a conditional offer; I need to achieve one A* and two As to get in. I have a clear plan to study for the next few months and I will do my best. I have a goal and I’m fixated on it. If I do get in, I will be the first person from my entire extended family to go to Oxbridge.

When I was at Oxford for my interview, it was quite intimidating, as there weren’t many other students from minority backgrounds there – it was predominantly white students.

It’s rare for students from my community to go to Oxbridge. I don’t see that as a barrier but rather as motivation. I want to show the community here at Ark Globe, as well as the British-Bangladeshi community, that more people should apply and take advantage of this opportunity. I’m trying to open the doorway and inspire them to apply to universities like Oxbridge. There are a lot of academic people here who may not have thought about applying.

"My father's job inspired my passion for geography"

As my father works for an airline company, I have been lucky that we always had maps in our house and my father used to bring home aviation magazines. From an early age, I used to look at the maps and planes and wonder about all these amazing destinations across the planet. I also had the opportunity to travel when I was younger thanks to my father’s job. It inspired my passion for geography. My long-term goal is to work for the United Nations.

"This is my future"

I worked on a national campaign with three of my friends, for affordable housing in the Elephant and Castle area in south London. As part of that, we won an award which led to us being invited to speak at the House of Lords. I gave a presentation in front of huge hall full of CEOs, Directors and other VIPs. Being part of something like this – having the opportunity to speak in the House of Lords – isn’t something that happens every day to students with my background, who go to state schools, and live in economically deprived areas. This kind of opportunity, thanks to Ark Globe, is what helped make me stand out from the other candidates. 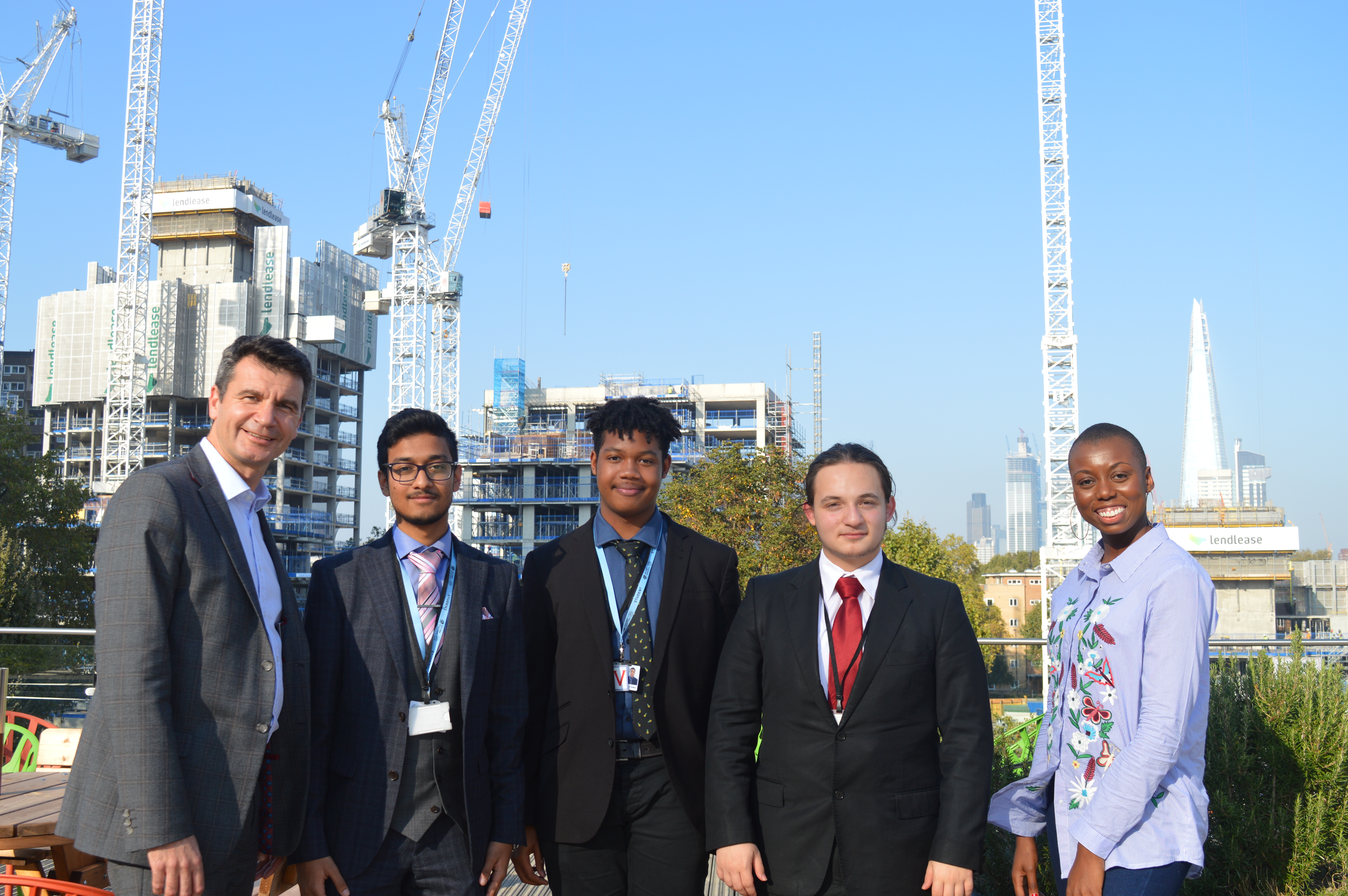 Irfan and fellow students met representatives from Lendlease as part of his Fight for Revite campaign, which targets regeneration projects in London's Elephant and Castle area.

Whether I wind up at Oxford or another university, I definitely think that my place belongs here in south London and I plan to come back and keep up with the campaign and continue to work and fight for the things I believe in. I think everyone has to play a part in improving their community. This is my future. It’s everyone’s future.