Being an Ark Governor: "It feels like education is a core part of who I am" 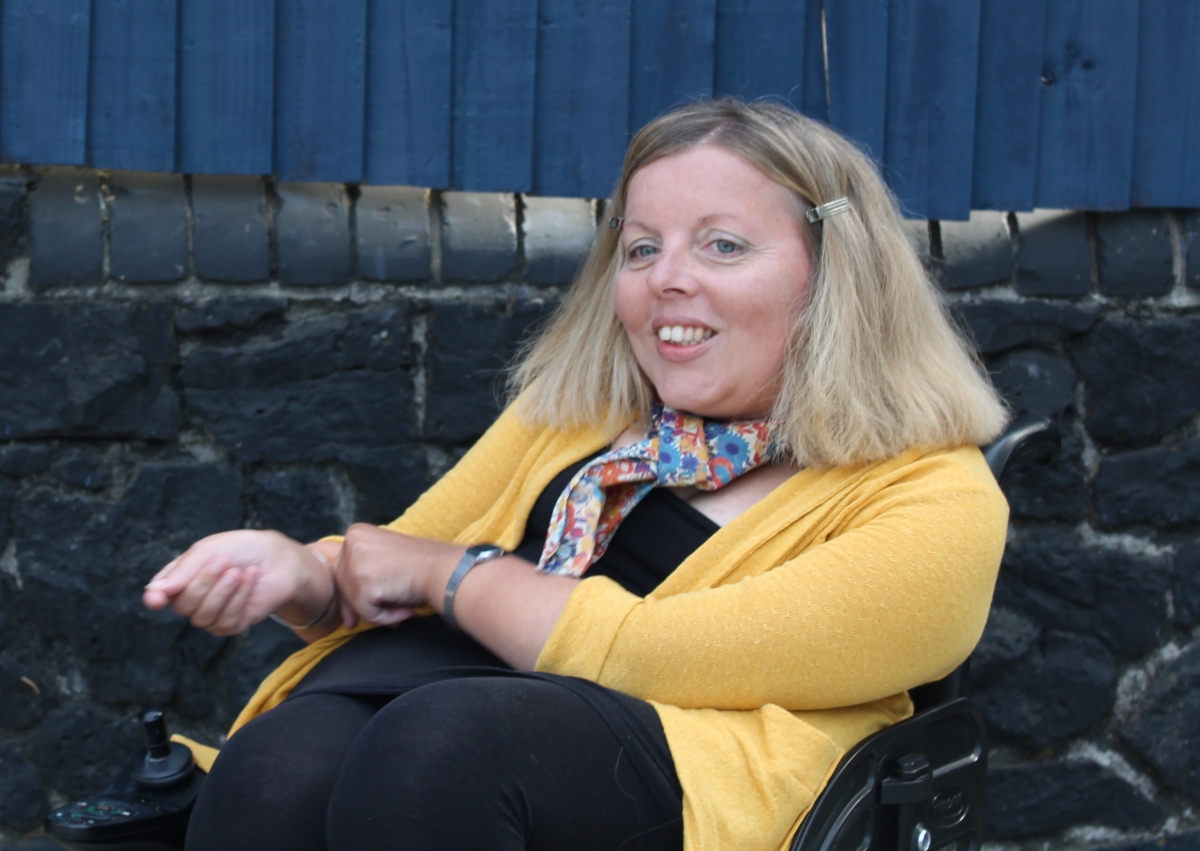 Josie Verghese is a Senior Producer at the BBC. She became a governor at Ark Walworth Academy in South London six years ago. She talks about how governors come from many walks of life, and explains that volunteering doesn’t require specialist skills – just a desire to get involved and offer your time and experience to become a critical friend to the school.

I’ve always been interested in education, but early on I knew I didn’t want to be a teacher. I’d never really thought about being a governor until some colleagues and friends mentioned it to me. I didn’t really know what being a governor involved. I don’t recall knowing who they were when I was at school and so I pictured a man in a suit, which certainly isn’t me! But I wanted to give back to my community so I started looking for schools on my patch.

Initially I was looking at primary schools, but I already knew of Ark Walworth as I live almost literally on its doorstep. I had met the Principal a couple of times as a local resident and I started to think that because of my personal connection to the school and the convenience of being so close maybe I should explore becoming a governor there.

I met with the Chair of Governors and as soon as we spoke, I think he got the sense of how my local community connection and career involvement with young people could add an alternative voice. The school was still in a period of change, transitioning to a new building and becoming an academy with Ark, of whom I knew very little about. But when I started to look into it, the values behind Ark resonated with me. Particularly, Ark’s commitment to working with young people in some of the more deprived areas of the country struck a chord. Ark strives towards providing these young people with not just education but the opportunities and enrichment to empower them beyond the classroom.

It’s hard to explain what a governor does because as your connection to the school grows, your position evolves. Generally, I describe my role as being a critical friend to the school – there to support but also challenge. Personally it is really important that I’m also a recognisable face so that the pupils and staff feel I am more directly connected with them and our local community, rather than having a governor who just parachutes in for meetings. I see those young people and the staff from the school almost every day and for me that really matters.

In the first year or so, I admit I felt like I didn’t know what was going on a lot of the time – it definitely helps to have a cheat sheet of all the school acronyms for beginners! But you learn along the way – I think it probably takes a full academic year – and in time that understanding allows you to engage more and ask questions. There are constant little learning curves as education policy changes. But that’s the nature of education and it’s what keeps it fresh and interesting.

My best moments are when I have opportunities to interact with the students. It’s great to be able to involve them in important conversations about their learning and school life. My day job is working at the BBC, chiefly with young people. I’ve tried not to muddle my job and my role as a governor, but the insight I’ve gathered has been really valuable. In 2017 the school was doing work with the students around mental health and so was my work. It was an unmissable opportunity to invite some students to contribute their voices to a BBC programme. They did themselves proud and I couldn’t stop grinning when I saw them seize the moment – it was really lovely to make those connections between my professional and voluntary roles. 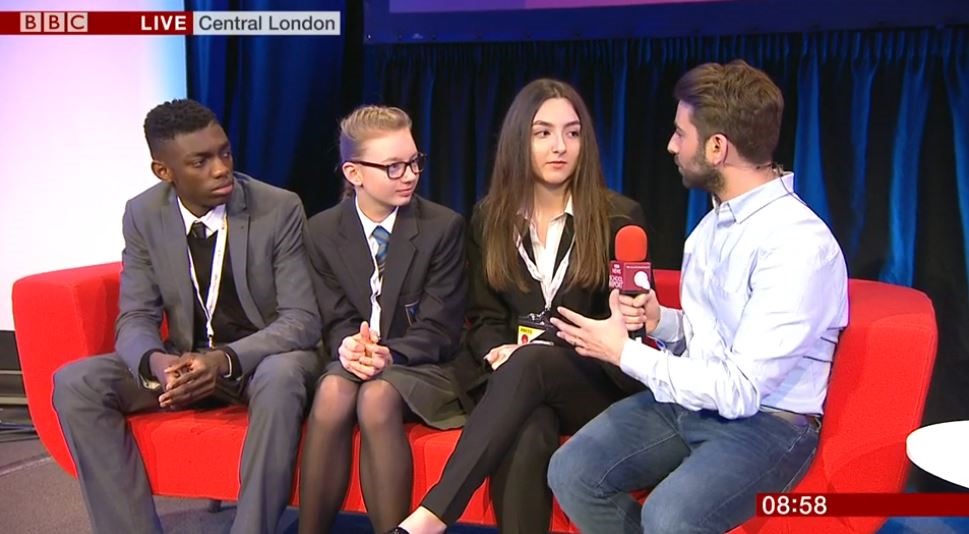 The most challenging part of being a governor is finding the time to commit to it properly when juggling it alongside a day job – fitting in the meetings, finding time to visit and reading the papers before meetings. I’ve had to learn not to try and do everything - I leave the finance side to other people, for example. You also learn to stick to the areas you think you can add value to, where you can prod and poke and ask the right questions and which genuinely interest you. This is why a few years ago I took on the Safeguarding Governor responsibility.

It feels like education is a core part of who I am, of my values. Being able to support those working in schools and empowering our young people is really important to me. There’s no template or blueprint of what a governor should be. You don’t need to know loads about education or business necessarily. I think the most important thing is that there’s diversity within the group of governors to provide a range of voices, perspectives and expertise. This means that when a problem arises there’s someone who has the skills to tackle it. So, a governor can be a man in a suit, but it can also be someone like me. Someone who just really cares about their community and wants to play a little part in enriching the lives of the young people within it.

Would you like to register your interest in becoming a governor at an Ark school? We have opportunities at schools in Birmingham, Hastings, London and Portsmouth. Find out more here. 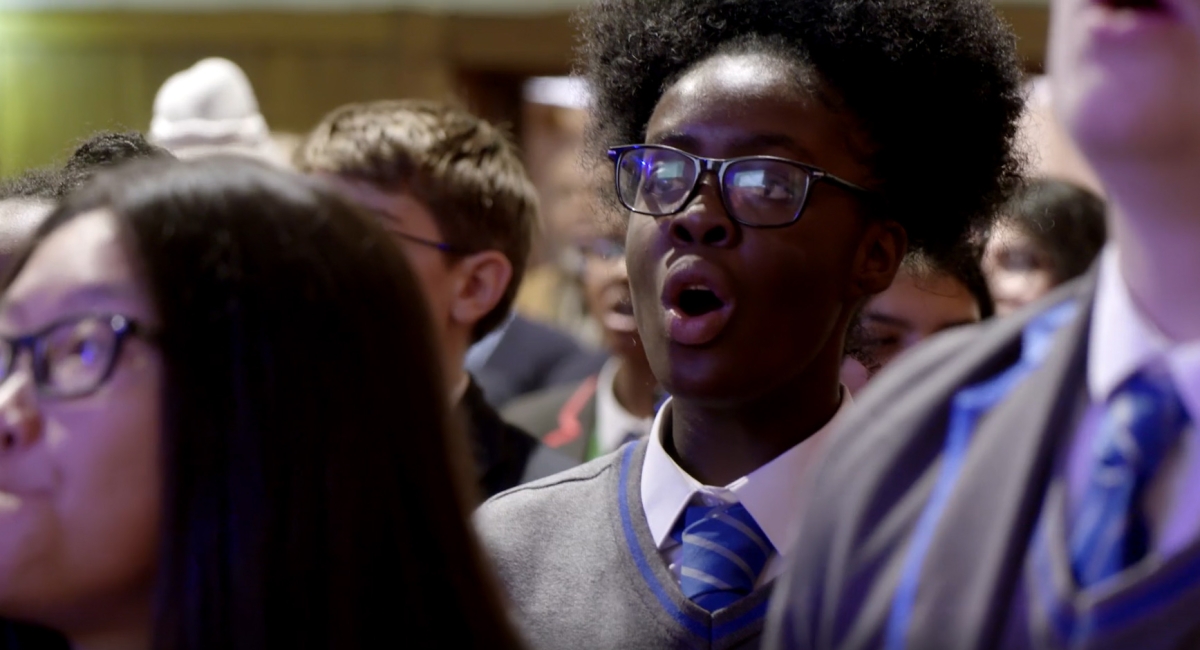 “Music is not just an ‘add on’... it is a wonderful and essential part of life”

Music plays a vibrant role in the life of Ark’s schools. Designed to build confidence, ability and harness a life-long love of a variety of music, the Ark Music Programme offers a wealth of experience for all students at all levels. 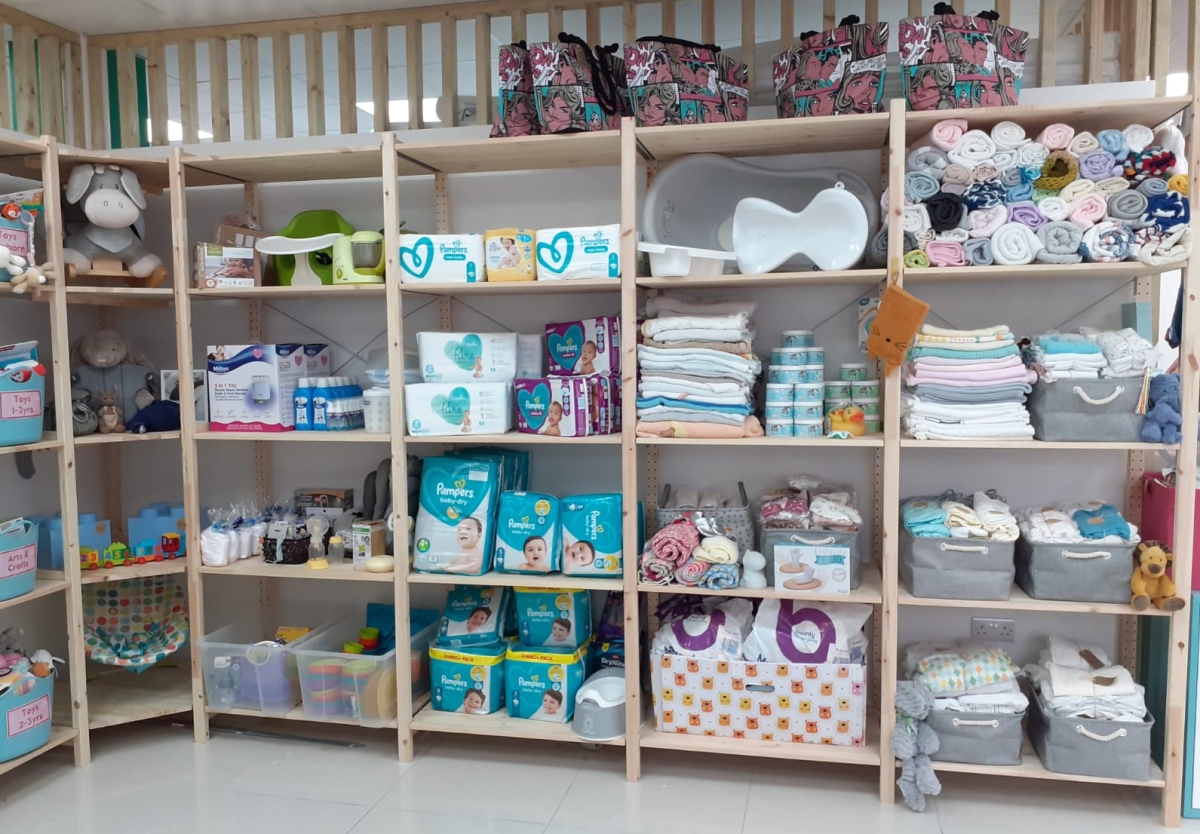 Ark has joined forces with Little Village, Baby Bank Network Bristol, and Save the Children to develop and

Our Sixth Form and Destinations team helps our students to achieve the results they need for the university or career of their choice. 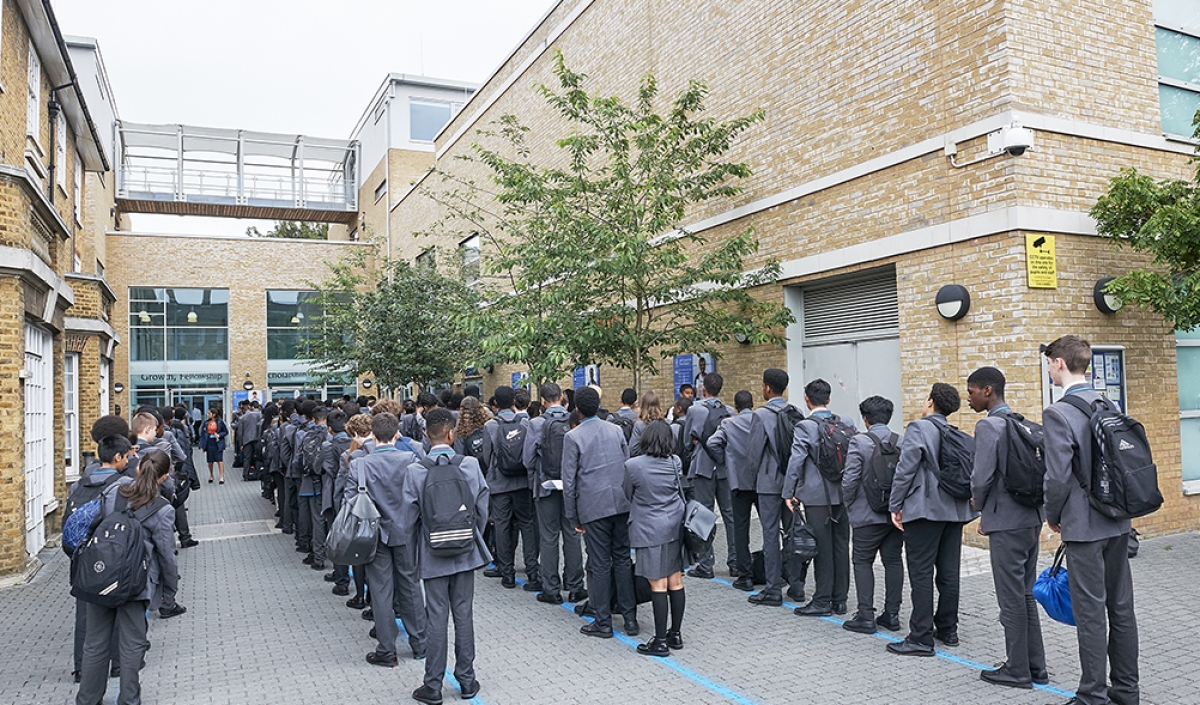