How far can education research be directly applied to the classroom? 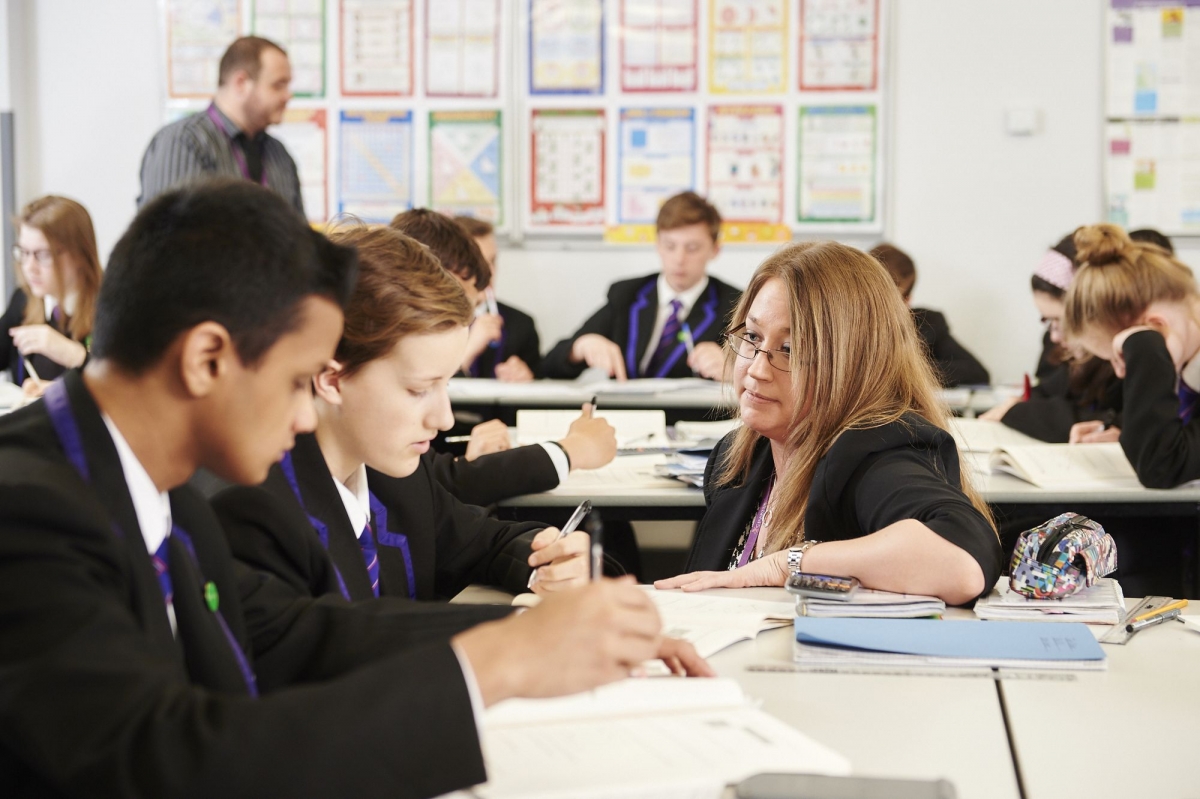 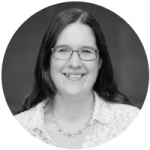 Lisa Coe is a Primary Development Lead for Mathematics Mastery, one of Ark's ventures, and works with around 30 primary schools across the UK. Prior to this role she worked as a classroom teacher, primarily in Upper Key Stage 2, and a maths lead. She takes an active interest in the development of mathematics teaching and reads and reviews education books as well as engaging with research and debate on social media. Lisa also speaks at conferences on a range of mathematical subjects including use of manipulatives and mathematical language.

When teaching, I have distinct memories of conversations with pupils that could have gone better. Specifically, points where I wanted a pupil to give a particular response to a word problem and they, for myriad reasons, could not provide it. So, I would engage in a series of ever more specific questions, ranging from ‘think of the word problem like this’ to ‘it’s between 12 and 14’ in order to get said pupil to say the correct answer. Both pupil and I became increasingly more exasperated – me, because I just wanted the answer given in order to move on and the pupil because they did not know what was in my head, or why I was asking so many questions. Think about your experience – I bet that you can conceive of something similar in your own practice.

As practitioners, we can all identify moments in our teaching that didn’t quite work – where an interaction could have been better or where pupil learning could have been deepened. What do we do about such moments? More frequently in recent years, engaging in educational research has been seen to be the answer. Teachers have been called upon to have become more research-engaged or research-led, with the rise of conferences aiming to share research, blog posts frequently citing research papers, and teachers seeking research to back up classroom practice. Could research be the answer to improving my interaction with this pupil?

The potential challenge with research is that it can be difficult to apply to everyday classroom life. Recent publications by the EEF and the NFER show that although most teachers report that their school environments are conducive to evidence-informed practice, research evidence continues to have a small impact on teachers’ decision-making in comparison to other sources of information, including their own experience. Research findings can also be contradictory. Follow-up studies can produce different results, or research can be debunked. Growth mindset, based on research by Carol Dweck, is one such example, with follow-up research suggesting her findings are not valid despite teachers suggesting her approaches work in the classroom. The DfE identified that teachers felt more confident in research when it was corroborated by other findings, which can be a time-consuming and challenging task.

Despite these barriers, there are advantages to engaging with research. Hendrick and Macpherson in What does this look like in the classroom? note: “…what we are finding out is that children are often more similar than they are different in how they learn … and what we are now beginning to gather is a series of ‘best bets’ about effective practice in the classroom”. Although children are unique and practitioners work in a range of settings, research suggests some common threads in effective maths learning. Mathematics Mastery has used this research to develop their approach. For example, there is a wealth of research regarding the importance of representations when teaching mathematics. A number of studies and reports, including the EEF report, suggest that carefully considered representations, including concrete manipulatives, can be powerful tools for supporting pupils to engage with mathematical concepts. It is therefore possible to make a ‘best bet’ that using multiple representations chosen based on pedagogical principles will support the development of conceptual understanding.

This year I completed the Mathematics Mastery Professional Development course, requiring participants to apply research in a cycle of planning, teaching and reflection. A teacher will read and reflect on research around a specific idea – task design or dialogue, for example – and plan a lesson or series of lessons based on this research. Within this course I came across some evidence-based ideas which reminded me of the classroom situation I once found myself in. In reading John Mason’s writing on effective questioning, I learned about a strategy that he calls ‘funnelling’. He describes this as the process of “asking learners more and more precise and detailed questions in an attempt to find something that they can answer”. These are precisely the interactions I did not feel were successful in my classroom. My intention was not to emulate what the authors report, particularly in the case of highly contextualised small-scale studies, but rather to plan and teach lessons which I feel capture the ‘best bet’ of the research. I decided to apply a similar strategy to that suggested by Mason: tell the pupil the answer and return later to engage in an exploration of why the answer was correct.

It is important to acknowledge that what I felt was a key message may not be everyone’s experience reading the research, but I don’t think this matters. What was important was that I identified an aspect of my own practice which research suggested I could improve and acted on this. This approach was successful; the pupil was able to articulate why the answer was correct without the need for a chain of ever-narrower questions to achieve an answer. It meant that they could focus on the mathematics rather than making numerous guesses to please me with a correct answer.

Louise Stoll draws a distinction between the terms evidence-based and evidence-informed, and I feel it is the latter that characterises the way I have approached applying research to the classroom. Evidence-informed teachers bring various forms of evidence to bear on their practice, including knowledge of their pupils, understanding of their context and external research findings. Stoll says that in this case, teachers are in the driving seat, not the evidence; ‘evidence’ is only as useful as the actions inspired as a result of it. I certainly found this in the case of my questioning.