How to have difficult conversations when you're not a confrontational person 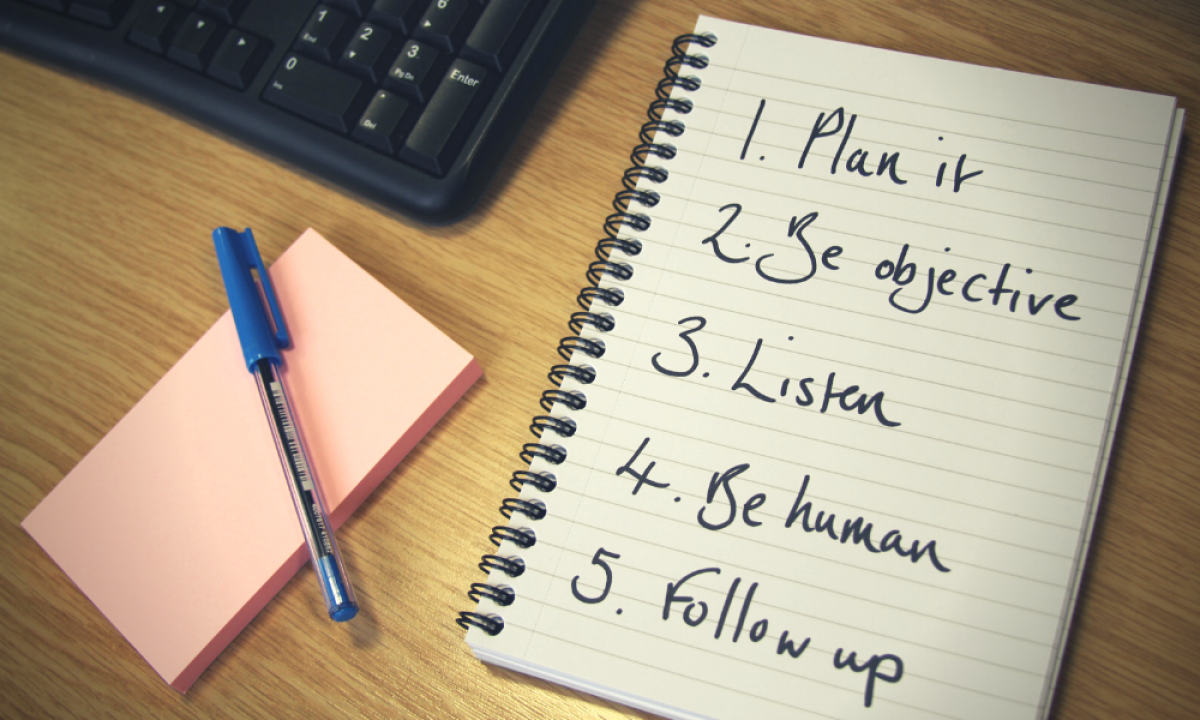 Zoe Paramour is a middle leader in a primary school in North London. When she’s not teaching, Zoe spends her days eating cheese and beating her husband at Scrabble. She is the founder of the award-winning blog, The Girl on the Piccadilly Line, and her first book How To Be An Outstanding Primary Middle Leader is available now.

I am one of the least confrontational people you’ll ever meet. In 2011 I went to New York and was served a slice of cheesecake that had mould growing on it. I had to be persuaded by my friend to ask them to swap it for a fresh piece and even then I found myself apologising half a dozen times.

My first leadership role forced me to work on this because as a leader, you cannot shy away from difficult conversations or you will end up letting your team down and underselling yourself. Take the example of the member of staff who is always late – let’s call her Amy. She walks in at the same time as the children each morning and spends all day borrowing resources from other members of staff because she hasn’t prepared her lessons. Her colleagues are frustrated because she isn’t pulling her weight and constantly interrupts their lessons with requests to borrow resources. They’ve asked you to speak to her.

Once you’ve sorted the logistics, start planning what you’re going to say. Practise your opening line to avoid waffling. It could be something like: ‘Hi Amy, I just wanted to have a quick chat with you about your punctuality. A few people have noticed that you’re getting in with the children in the morning, which doesn’t leave you much time to get ready for your lessons. Is there something making you late?’ You won’t be able to script the entire conversation, just plan your key points. In this scenario you would want to make clear the following:

This isn’t a personal attack – nor should it feel like one. You’re simply reminding Amy of her professional responsibilities – it doesn’t come with judgement.

3. Listen more than you talk

Go in to the conversation prepared to listen to what the other person has to say. There could be a very legitimate reason as to why Amy has been late so often recently, so avoid going into the situation with your mind already made up and be ready to give her the benefit of the doubt. Showing that you’re listening sends out the message that you value Amy and are genuinely interested in helping her. No matter how tempting it may be, try and avoid interrupting or jumping in. Let Amy speak until she’s said everything she needs before responding.

4. Be human, but remain in control of your emotions

You can’t control how Amy will react, but you can control your own response. She might get upset or angry and she might cry or shout. It’s important you stay calm and don’t get emotional but that doesn’t mean you can’t behave with compassion, ‘I’m sorry you’re upset Amy, is there anything I can do to help?’

Research has found that, following a difficult conversation, more than 75% of leaders felt satisfied with the outcome but only 46% of staff confronted felt the same (Jones, 2016). Make sure you end the conversation by setting a time to follow up. Don’t leave it too long – a week is long enough to have seen some change but not too long that the conversation will have faded from memory. The follow up is also your opportunity to work on your relationship with that member of staff and build bridges. For example, if Amy has been getting in on time since you spoke to her, use the follow up as a chance to praise her, ‘Thanks for taking that on board, Amy. It’s made such a difference to your team and I can see how much more focused your class are when I pop in.’

These conversations will get easier the more you do them. At the end of the day we’re in this profession we want the best for our pupils: no teacher wants to do the job badly so go in with a positive attitude and be prepared to give the benefit of the doubt. Good luck!