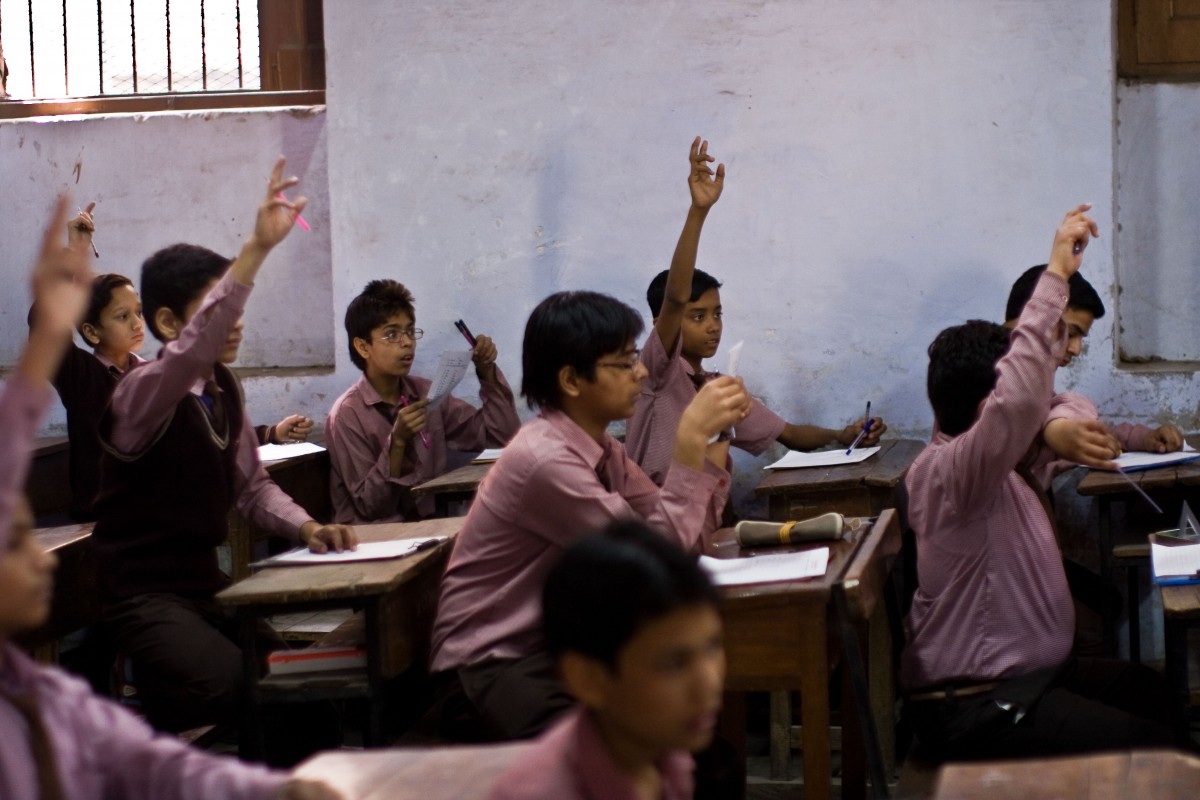 Earlier this year I travelled to India as part of an Ark delegation, to meet with local teachers and policy leaders to discuss ideas for improving educational outcomes throughout this vast nation.  The problems are daunting in their scale:  India has more than 1 million schools throughout the country (by way of comparison, the UK has only 25,000) and huge differences abound in terms of social class, castes, school sizes, languages spoken, budgets and outcomes. But one thread that seemed common among everyone I met was a strong desire for better institutions, coupled with a sense that existing education models were frustratingly difficult to change.

Publically-funded education in India is generally very poor; only 47% of grade five students throughout the country were able to read grade two level materials. However, the obvious tactic of increasing funding for public school though, has not led to comparable gains in learning. This has led many in India to call for a third way; public funding (and oversight) of privately managed schools.

ARK, Central Square Foundation, Michael and Susan Dell Foundation and Omidyar Network have collectively taken up this imposing task and created a new local organisation to promote such public-private partnerships (PPPs) in India.

While this new organisation doesn't yet have a name, it does have a clear challenge in front of it: encouraging partnerships between the state and private sectors, while battling perceptions that this poses a risk of "destroying" the traditional role of state-run schools. It seems to me that this risk is actually a fallacy: in India there are already an estimated 300,000 privately-run independent schools.  The size of the non-state sector indicates that Indian families are already 'voting with their feet.'  But there is a great deal of evidence that independent schools in India do not necessarily create better outcomes for students than state schools.  The question facing Indian education policy makers then is: what is to be done?

Perhaps the best way to proceed would be to harness that desire for non-state run schooling, but to do so via institutions that are funded and closely monitored and evaluated by the state?  In his recent book The Rebirth of Education, Lant Pritchett suggests that education economists have repeatedly failed to demonstrate why education should be delivered by the state. Funding, yes; state supervision and oversight, absolutely; actually delivering each and every lesson, no.

The standard refrain here (and it is certainly one that needs to be considered and not dismissed) is that profit and equity in education cannot go hand-in-hand. Basic education is a human right, not a consumer product like an iPod and thus cannot be left entirely to the market-place. Our new organisation (let us call it for now a coalition of the willing), is not promoting profit in education but rather believes wholeheartedly that the state has an important role in both overseeing and funding its citizens education. It is through state funding and quality assurance that equity and equality of educational opportunity can be assured. Non-state does not mean for-profit. The key aim instead is to engage the vast non-state sector in Indian education in a new model that can provide equitable access to higher-quality state-funded education.

Of course, many potential providers in India would likely be non-profit organisations, such as Akanksha, 321 or Bharti Foundation.  But even those that are currently "for-profit" are often tiny shoestring-budgeted organisations, known locally as "Low-Fee Private Schools."  Often run and managed by a lone headteacher, these are hardly corporate raiders out for hefty profits, and they may welcome the opportunity to receive state funding in return for state oversight.

I met one such headmistress during my time in East Delhi and what struck me most about our meeting was the complete familiarity of it: we discussed problems of raising student results and getting the best teachers for the school. It's a conversation that happens daily throughout schools in the UK, and one I recall having had with the headmaster of the school in Chile where I worked for 3 years.

In Delhi, when the bell rang and the students moved from one cramped class to another, the head's voice ringing out to guide the pupils gave me a sense of déjà vu from my own years as a student in England.  Certainly the dilapidated walls, lack of sports facilities and the poverty of the surrounding area bear no resemblance to the state school I attended in Kent. But the head's zeal for learning and the desire for the children under her care to do well struck the same tone in Hindi as it would in English. It seemed to me that running a low-fee school that offered quality education to the suburban poor in an area where the public education was lacking was an important service rather than an act that could undermine the fabric of the social education system.

When I was working as a teacher, as much as I loved my work, I always expected to receive my paycheque every month. I think   it would be dangerous for policy-makers in the UK or India to confuse educators with a altruistic 'knights,' working only for the reward of doing a good deed. This Delhi school charged children for education and the 'for-profit' model allowed for the payment of teachers and the headmistress and the continued running of the school. In short, in a country where the state provision model (taxes=schooling) has broken down this headmistress took on the role of taxman and state provider. I imagine I might struggle to convince this formidable Indian headmistress that the fraction of a UK headteacher's salary she earns as 'profit' was somehow ignoble by comparison.

Of course there are reasons to remain sceptical of how comfortable bed-fellows profit and education can be, and many private school headteachers may turn out to be profit-seeking 'knaves' rather than knights or they may be ineffective, but it is important to understand that for many headteachers across the developing world where low-fee private schools are proliferating, 'for-profit' actually meanssubsistence: a job, an income.

With the state funding these schools under the condition that they operate under clear guidelines, there is the potential for the education system to expand in both quality and quantity. More children receiving better education is the goal, after all not just of the state, but of teachers and headteachers everywhere.

Sitting here back in London it is not be hard that my old headmasters from Kent or from Chile would tell me the same as that headmistress from Delhi; that what matters most is that children get a great education and fulfil their potential. 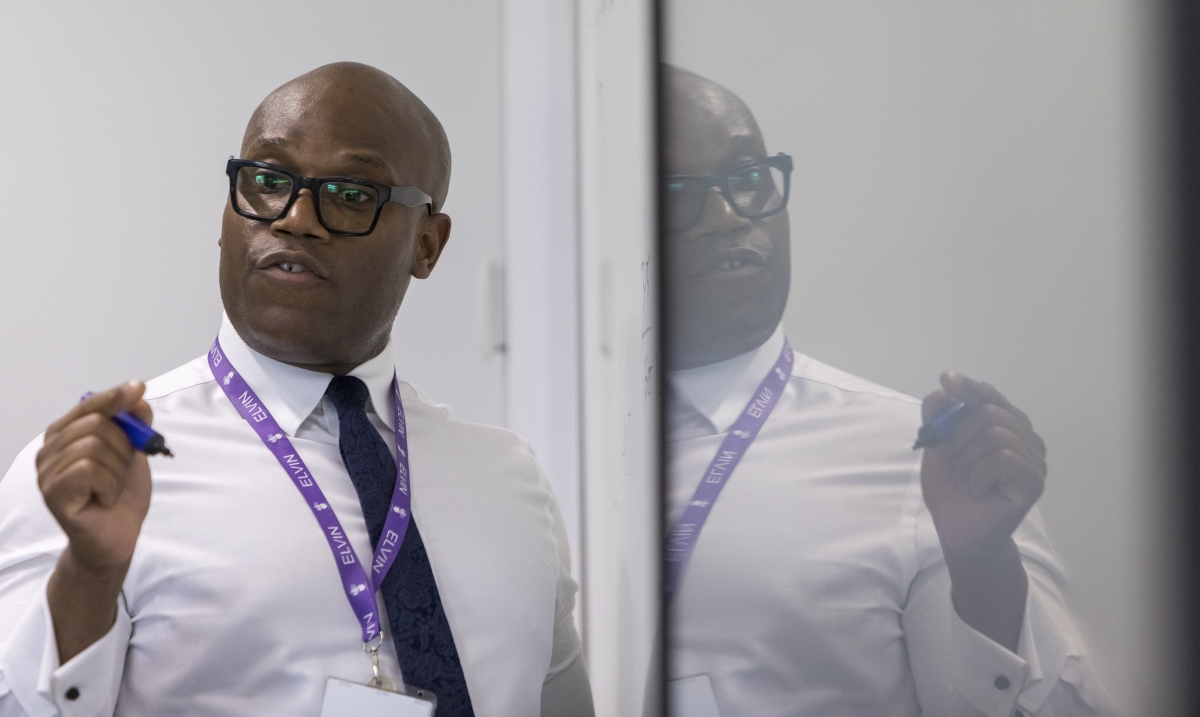 Ark Elvin Academy in Wembley recently won the mental health excellence accolade at the Place2Be Wellbeing in Schools Awards, re 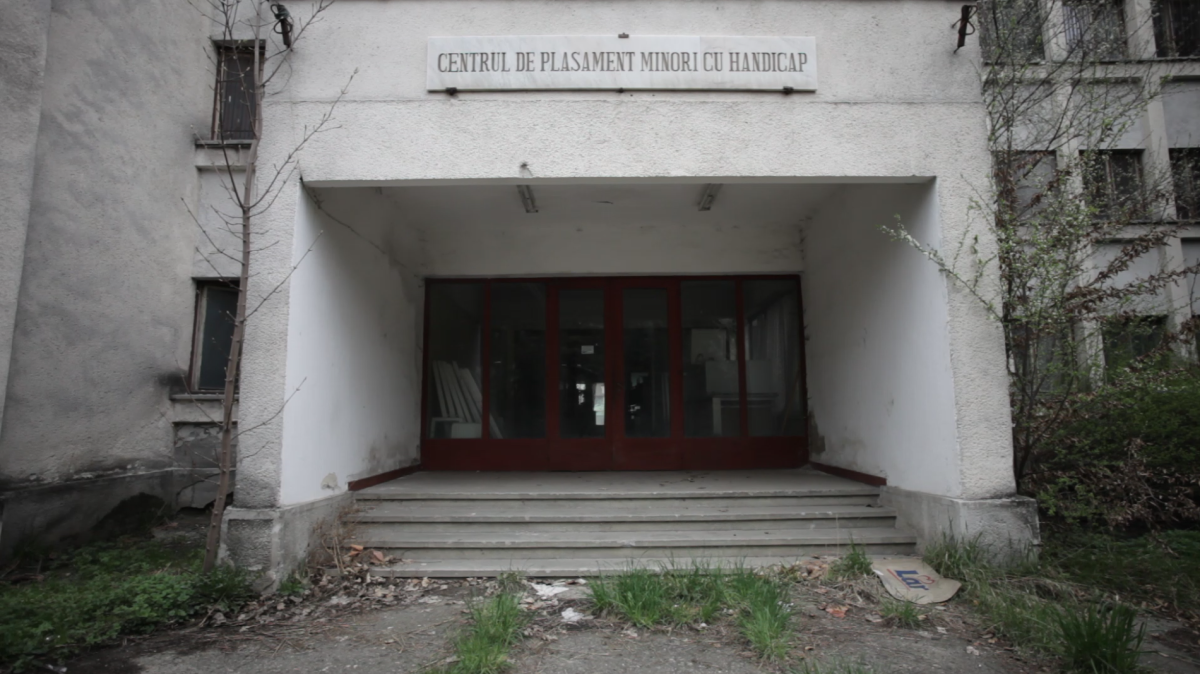