Public or private? There is a third way of delivering quality secondary education in Africa 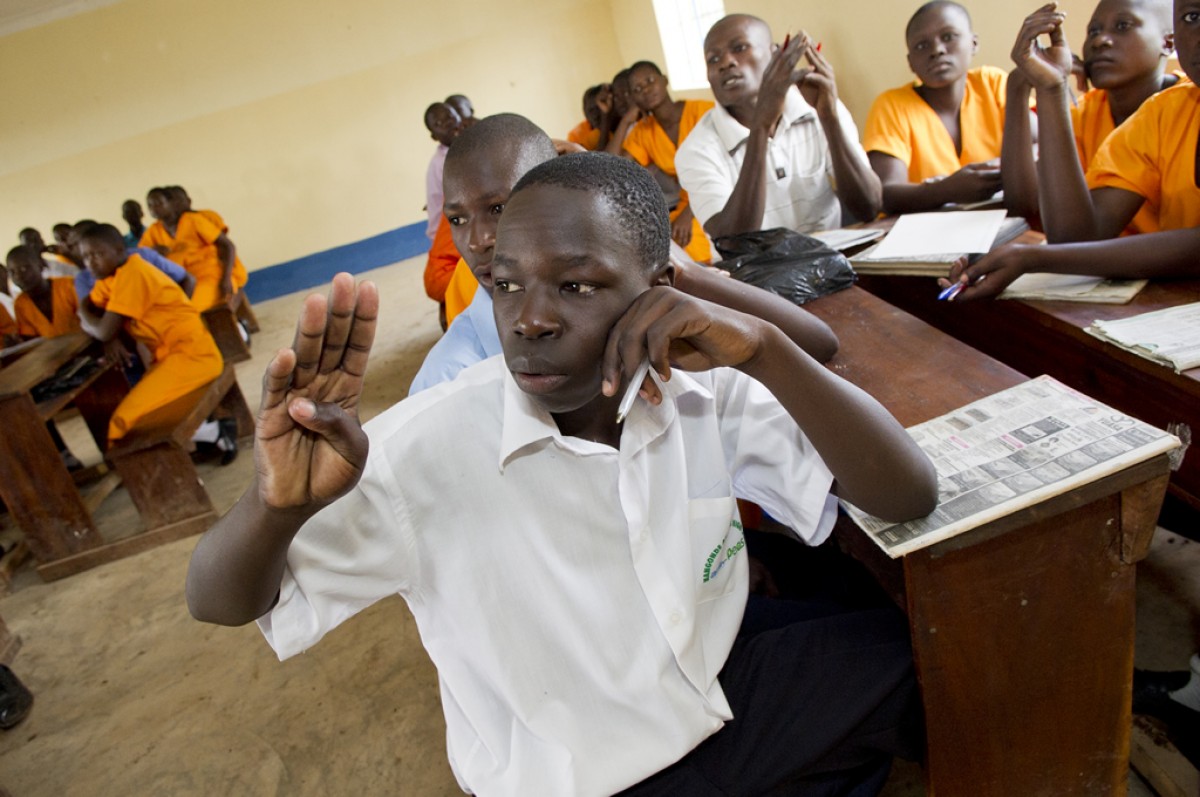 Given the binary delivery of education - public or private - is failing to provide equitable access to quality secondary education, isn't it time we looked for a third way?

Net enrolment at secondary level in sub-Saharan Africa is only 27%, compared to 75% at primary. [1]  Furthermore access is inequitable at 30% for males and 24% for females [2]. As with primary, the quality and relevance of learning remains a major issue [3]when they leave school, most young people are unable to secure employment or generate relevant and meaningful livelihoods in modern-day Africa because they do not have the basic knowledge and skills needed.

Ark champions private and public sectors working together to deliver public education, especially at secondary level. The state retains responsibility for regulation, quality assurance and funding but the private sector plays its role in education delivery.

Uganda is at the forefront of changing that, initiated by its pioneering introduction of Universal Secondary Education (USE) in 2007, including the introduction of a PPP policy;

Ark and our partner PEAS are working within this framework to manage a network of secondary schools in rural Uganda. We aim to demonstrate that PPPs can deliver affordable, sustainable, quality education, backed up by rigorous impact evaluation. It is early days (the first Ark-PEAS school was launched by the Ugandan Minister of Education and Sports in 2012), but PEAS' first school, set up in 2008, is already demonstrating academic achievement greater than the national average, at a lower cost than government.

Nationwide, the data on access and equity are promising. In 2011, 35% of USE students were in 743 PPP schools [4]. Access has improved significantly - 2010 saw a 54% increase in examination students from 2006 [5]. Uganda's policy has also unlocked private finance for over 700 schools, addressed equity by targeting rural areas and removed the need to charge tuition fees, reducing barriers to entry.

However, implementation challenges remain especially around quality. Uganda's current policy does not incentivise improved learning outcomes and schools' ability to address quality is hindered by a zero increase in per pupil subsidy since 2007 (against an inflation rate of 30.5% [6] just last year). This is reflected in the USE national exam pass rates which have fallen from 94% in 2006 to 80% in 2010 [7]. Schools also need to be further regulated to ensure minimum standards are met and additional charges are not made.

Could this third way unlock potential?

Given the need to rapidly expand access to equitable, quality, secondary education, governments should consider learning from Uganda and include a PPP policy as a complementary approach to improve access to quality education for all. In doing so, evidence should be collected to improve the model and its implementation so other countries can confidently adopt the policy, unlocking the potential of hundreds of thousands of young people.