To meet the Cosma family at their home in rural Romania, you wouldn't know that they had only recently been reunited after years of painful separation. A family of eight - two parents and six children - the Cosmas live in the most modest of circumstances - a tiny house in a muddy field, without any of the conveniences many of us in the UK are used to. Their heat comes from a small wood stove that they must stoke throughout the long Transylvanian winter. They live off the power grid, and while they wait to be connected, electric lamps dangle uselessly from their ceiling. There is no hot water, and the toilet is outside. Chickens roam around - a source of food and income.

This was a happy family 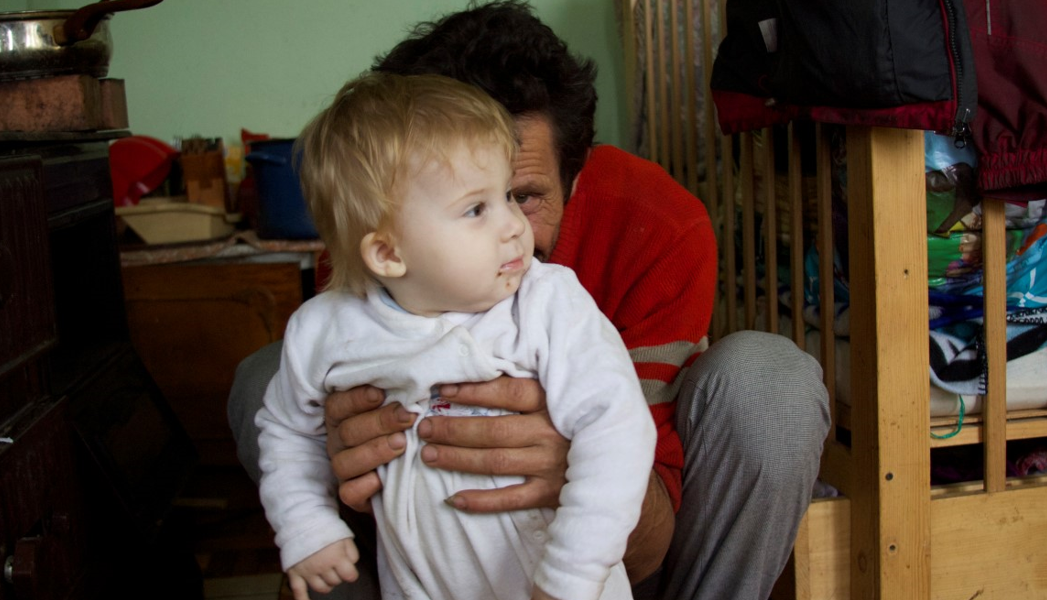 I was in Romania meeting the Cosmas as part of a small film crew, capturing stories about children and families helped by Ark and our partner charity, Hope and Homes for Children (HHC). Together we have helped thousands of children stay with their families, and out of large, harmful institutions.

I was expecting to see and meet families in distress. But, as I was invited into their home, what struck me most about them was not their poverty, but rather, their obvious happiness. Their house was warm and welcoming and I was greeted with much hospitality. The children were well-dressed, friendly and despite the language barrier between us, keen to play and to pose for the cameras.  This was a happy family.

When HHC first encountered the Cosmas, they were living in an improvised hut- little more than a tent. The father was out of work, and the mother disabled. Their poverty was so abject that two of their older children, Bernard and Cornelia were taken away by the state and placed in a large children's institution - ostensibly for their own good. Desperately missing their family and living in an under-resourced and impersonal institution where they were abused and neglected, Bernard and Cornelia frequently ran away, but were always caught and returned to the facility.

Conditions in Romanian children's institutions shocked the world when they were first revealed in the early 1990s after the fall of the Caecescu dictatorship. The western media labelled them orphanages, but these institutions were in fact mostly filled with children who had parents who couldn't afford to care for them or who were forcibly taken away by the state. Tens of thousands of children like Bernard and Cornelia, were warehoused like cattle, neglected and abused.  Institutional care still exists today in much of Romania and the entire region.  A key component of Ark and HHC's mission is to work with the state and county partners to close those large institutions, and move children into foster care or small group homes - and to make sure children and parents aren't separated to begin with.

But even being moved to a smaller group home would not have been the ideal solution for Bernard and Cornelia. "I needed to be with my family," says Cornelia. "I felt emptiness without them." 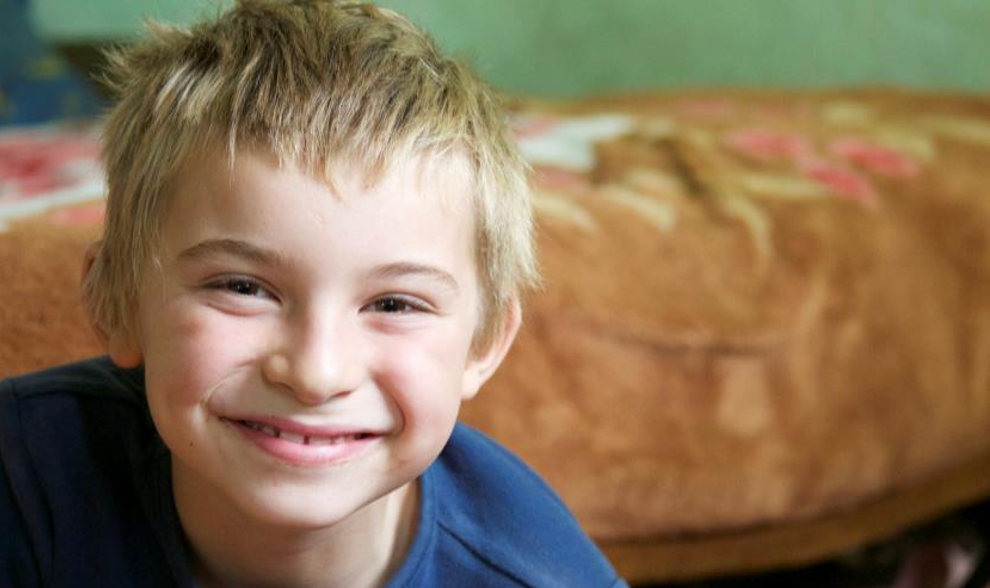 Another aspect of HHC's work is what they call "reintegration,"- essentially, putting families back together. The biggest step in this process for the Cosmas was finding them somewhere permanent to live. HHC purchased construction materials, and a local church group helped with the hard work of building a small house in a donated field. It wasn't grand, but this new home was solidly built. The Cosmas are now reunited, the children are going to school and they are all thrilled to be together again. With a permanent address, father Marku has been able, for the first time in years, to find steady work, as a security guard, generating some much needed income.

Meeting the Cosmas, and learning about much they had been through together, had inspired me to think about my own family, and how fortunate we are. It prompted me to think about how little of that feeling of good fortune had to do with material things that we owned. Rather I felt gratitude for the simple pleasures of being together, with a roof over our heads and food in our cupboard.

Ark's partnership with HHC is winding down, but recently, the EU announced a €325 billion budget that included provisions for "deinstitutionalisation" - a big step towards the end of institutional childcare. This was negotiated by HHC not just for Romania, but for all of Europe. There is much more work to be done, but this work  means that many thousands will have the chance to avoid the hardships that the Cosma family went through. Instead many more families will be able to share in the kind of joy that I witnessed in a warm house in a cold, muddy field in Transylvania.