"We should look within teaching for strong female role models" 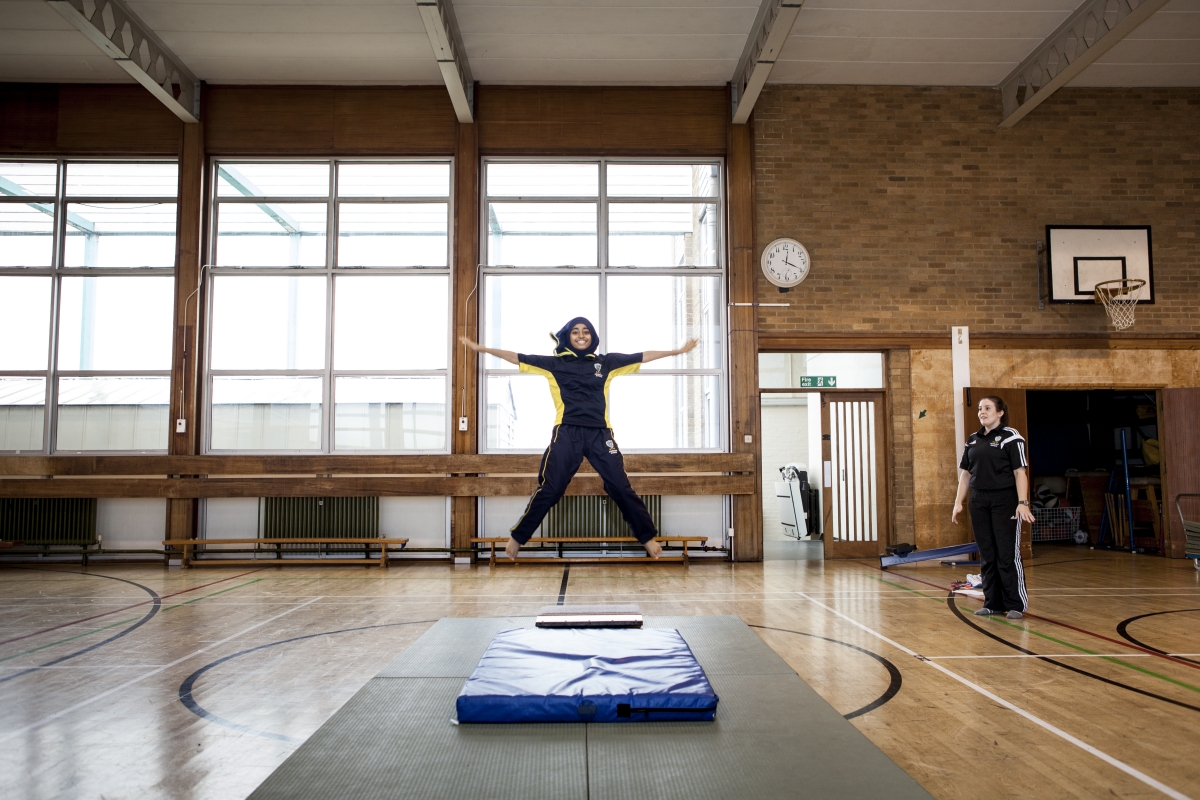 Herminder K Channa FCCT JP is Principal of Ark Boulton Academy in Birmingham. She is a founding fellow of the Chartered College of Teaching, and was recently appointed as Headteacher's Board Chair of the Central Birmingham Collegiate.

When I think about my female role models, I turn to my mother, my grandmother and my aunt. My mother was amazingly strong. She worked long hours in a factory making electronic circuits and still was able to come home, do chores and make a meal for her extended family. It was the same with my aunt, who worked 16 hours a day in a sewing factory and then would come home, spend time with family, get involved with community events and still have time to sew things for her family as well. I saw how they could juggle all those things and it gave me an image of women as being extremely capable. They taught me about having a sense of duty and commitment and they showed me that you face up to challenges rather than making excuses.

In those days, those were the sorts of jobs that were available to the first generation of Asian migrants in this area. The economy has changed and those jobs aren’t there anymore. The students at my school have to be numerate, literate know ICT and navigate the digital world.

I think when we talk to the girls here at school, there’s a slight disconnect. We’re in the midst of a populist movement, where people gauge their success by whether their face is on TV or social media. Some young people think that if you’re on YouTube then you’ve already accomplished something with your life. The number of ‘likes’ have become a measure of success in this new populist world.

Our girls need to understand that you don’t have to be famous to be a role model. Malala Yousafzai, for example, is a great role model – she’s done so many great things. But not everyone can be a Malala. I want to strip things back a little and help girls here connect to women they actually know in this community. We need to shine a light on the women here who make things work on a day to day basis. 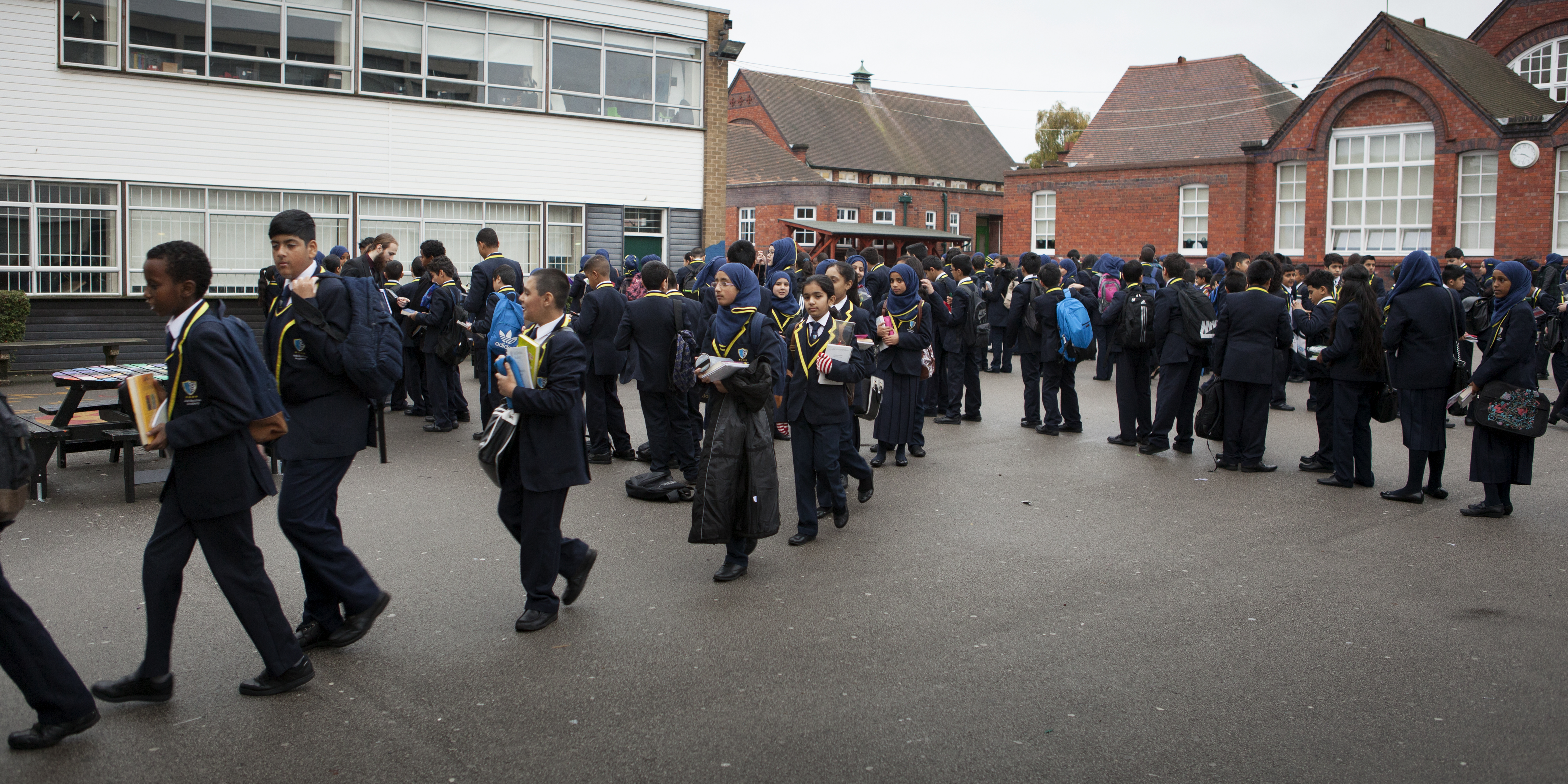 When I started here at Ark Boulton, and I first met the parents and students, many of them assumed that I wasn’t married and didn’t have children of my own. They assumed that it was an either-or proposition- you either had a career or you had a family. They were surprised when I told them I was in fact married and that I have two girls of my own.

Several mums here have since told me that they didn’t want their girls to stay at home, raising a family. They wanted them to have careers and opportunities that they didn’t have. But again, having strong, local role models allows them to see that you don’t have to choose between a family and a career. They need to know that they’re capable of doing both.

We do quite a bit around female empowerment here at Boulton. We took part in the GirlDreamer programme. Based in Birmingham, GirlDreamer works alongside girls who have dreams but plenty of barriers and limited ways to pursue them due to cultural, societal and/or personal issues. The program uses lived expertise, cultural understanding and years of experience to bridge gaps between communities and companies to create authentic change and efficient access to opportunities.

In addition to this we arrange sports – we have an all-girls fencing group, and we arrange university visits. These are designed to help our girls to imagine themselves in university and sometimes, to help their parents get used to the idea as well. One girl, named Habiba, sent me a note recently about her university visit that really stuck with me. She said:
“Studying at a top university was something I never thought I would have the opportunity to do, this experience has made a dream into an achievable future. I feel more informed and less scared.”

The theme of this year’s International Women’s Day is “Balance for better” For me this means that we have to make sure that we treat all human beings the same. There is more that connects us than divides us and it’s not about whether women do something better or men do something better. Balance is about needing and valuing both genders and what they can do.

I see, in many of the young girls at our school, some of the same strength that my mother and aunt had. I think it’s my job as an educator to encourage those girls and let them know that, when they set their mind to it and are willing to work, there is so much that they can accomplish.

This article was originally published on the Tes website to mark International Women's Day.