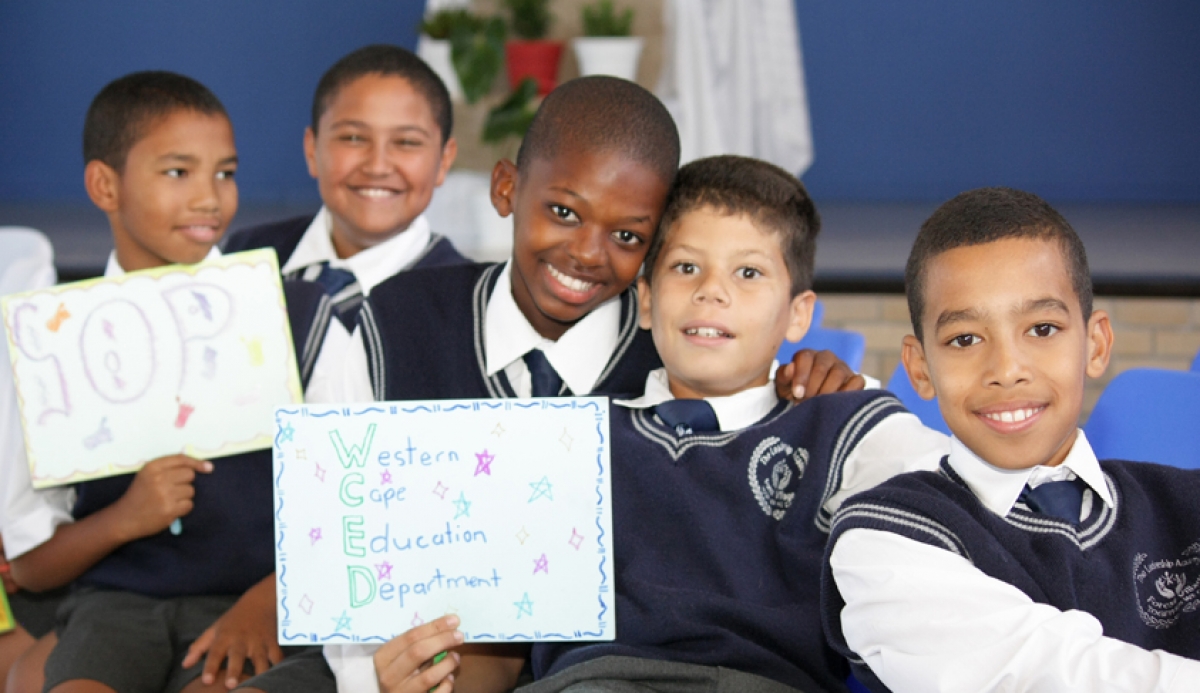 Recognising the stark and growing educational achievement gap between rich and poor, governments and policy makers around the world are experimenting with innovative schooling models that aim to bring together the best of the public and private sectors in charter school or academy frameworks. The government of the Western Cape recently launched Collaboration Schools, a bold new experiment aiming to give learners in some of South Africa’s most dysfunctional schools a great education and better chances in life. Collaboration schools draws on lessons learned from elsewhere in the world, adapted to the unique context in South Africa.

The world over, education systems are failing to give children from poor communities the education they need to succeed in life. This is an injustice that needs to be addressed, with the future of children, communities and entire nations at stake. But in too many places, including South Africa, the UK and the USA, the achievement gap between rich and poor is stark and widening.

In the UK, pupils eligible for free school meals (FSM), an imperfect but revealing indicator of poverty, are almost twice as likely not to achieve basic standards in literacy and numeracy at age 11 as their peers who do not qualify for FSM. And in South Africa, a wealthy minority of students (around 25 percent) attend decent schools and perform acceptably on international assessments, while the majority perform extremely poorly on the same tests. Almost 60 percent of students in the poorest economic quartiles are functionally illiterate and innumerate, compared with just 4 percent of the richest quartile.

Recognizing this injustice, governments, policy makers and practitioners around the world are searching out strategies to close the vast gaps in educational outcomes and to improve the performance of their education systems. Understandably, as well as developing locally grown strategies, they are looking to see what can be learned from elsewhere in the world. 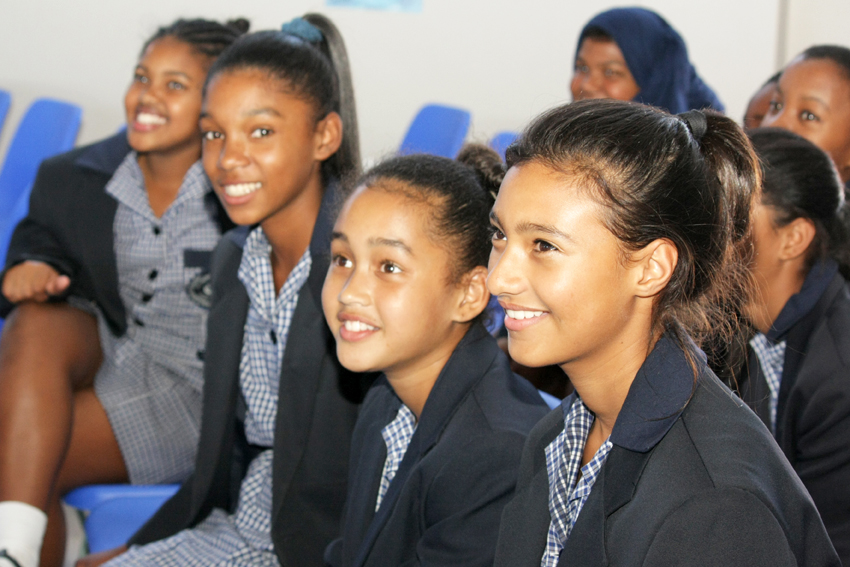 The Collaboration Schools initiative in the Western Cape province of South Africa is one such example. This bold education reform, spearheaded by Premier Helen Zille and Education Minister Debbie Schafer, has drawn from the experience of UK academy schools and US charter schools, adapting the most successful international models to the unique context in South Africa. Academies and charter schools are a form of public private partnership (PPP). These are state funded schools, often serving disadvantaged communities, that are run by non-governmental organizations, but inspected, regulated and held to account in the same way as government schools.

Ark, which runs 35 schools in deprived inner city areas of the UK, is one example of an academy or PPP network.  Since its first school opened in 2006, Ark has had an absolute focus on improving learning outcomes for the poorest learners. This approach has worked: Ark was recently rated by the UK Department for Education as the highest performing multi-academy trust for value added outcomes, which measures how much progress learners have made since primary school. Poor and low prior-attaining learners in Ark’s schools are twice as likely to achieve five good GCSEs (age 16 school leaving exam) than the national average.

Collaboration Schools launched in the Western Cape in January 2016. Five schools were paired with three non-profit “school operating partners” who are accountable to the government for raising student achievement at a sustainable cost. The schools are in some of the most challenging communities in the province, and have been underperforming educationally for many years. This rightly prompted Premier Zille and Minister Schafer to recognize that the time had come for a more radical approach: something new and different had to be done. To accept the status quo would be to fail another generation of young people.

The Michael & Susan Dell Foundation and Ark are proud to be partnering with the Western Cape Government to make Collaboration Schools a success.  Collectively our two organizations have more than two decades of experience working within the charter and academy sectors. In the last few years, we have started to share our experiences, our successes and our failures, with partners and reformers elsewhere in the world, including in South Africa and India.

What is clear is that, while the better performing charter schools and academies have made a great contribution to education systems in the UK and the US, particularly in areas of historical educational underachievement, there are important lessons that governments, policy makers and practitioners  interested in launching new PPPs can draw on. 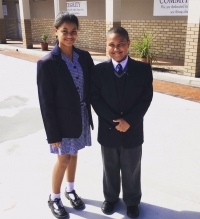 One. Don’t go in lightly. This is a difficult concept to get right. There will almost certainly be opposition from those who challenge that a PPP model, believing it will lead to an outsourcing of public education to the private sector. In fact, PPPs should be a way for states to insource expertise and funding from the private sector, while retaining governments’ crucial roles of regulator, quality assurer, financer and ultimately guarantor of a quality education for every child.

Two. What’s in a name? It is not the label of an academy, a charter school or a Collaboration School that makes the difference. It is the quality of school leadership, teaching and management that really matters. Governments must decide how the commissioning process will be managed to ensure that organizations selected to run public schools have strong managerial capacity, the right leadership, and sound teaching and learning strategies that will ultimately result in improved educational quality.

Three. More public than private. Collaboration Schools are public schools. Academies are public schools. PPP schools should be held to account in the same way as other public schools. Operating partners should provide regular and reliable data, and be subject to the state’s inspection and monitoring frameworks. Governments need to be clear about what the consequences are for poor performance and be ready to implement those should targets not be achieved.

Four. Build an ecosystem of operating partners. No single operating partner can or should run a public schooling system. A well-structured PPP program can create a healthy ecosystem, where operating partners compete with each other, held accountable by parents and communities, to deliver better and better results for children. Governments need to find ways to attract a range of providers with different talents and innovations into the system, and to create the opportunities for learning between these organizations to take place.

Five. Grow slowly, grow wisely. Running great schools in tough communities is difficult. It takes time and investment to build up strong expertise and capabilities in school leadership, teaching and learning, community engagement, curriculum, assessment and so on. School operating partners will make mistakes and will need time to get things right. Trying to scale too quickly risks giving the wrong operating partner more schools. Governments need the capability and the power to terminate the contracts of underperforming operating partners, whilst encouraging successful partners to grow slowly and strategically.

Introducing a new reform into any education system is a momentous challenge. But in the UK, the US, and now in the Western Cape, South Africa, PPP policies are changing the nature of the conversation about what’s possible for children from poor communities. Mistakes will be made. But to not do anything could be the biggest mistake of all.  Every child has the right to a quality education - governments must be bold and explore multiple pathways to deliver that for all the children in their care.