“The sky is the limit” as new schools celebrate their first day with balloon launches. 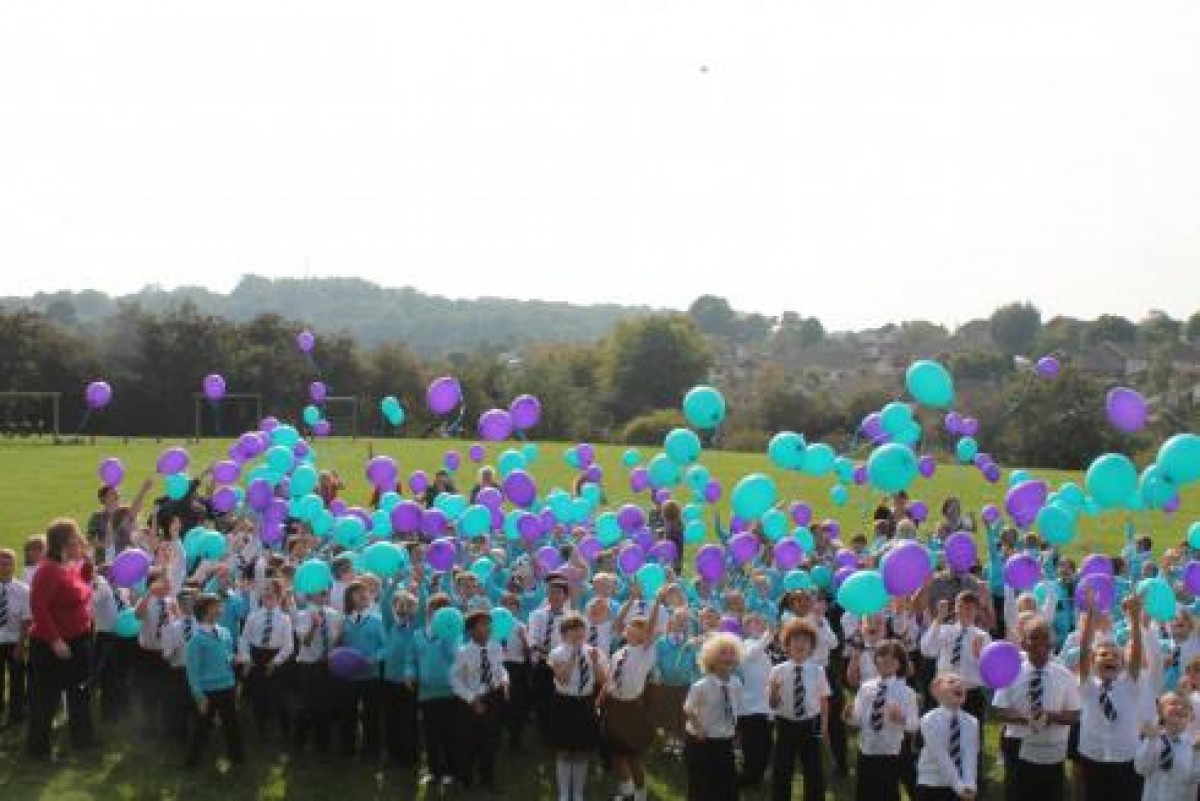 At Little Ridge, more than 400 parents and carers showed up to accompany the children, who released their balloons promptly at 3.00pm to mark the end of a successful first day at the school. 500 red and yellow balloons floated off over the Hastings skyline, representing the schools’ aspirations for this new academy.

The scene was similar across town at ARK Blacklands, where 525 balloons, one representing every child at the school, were released earlier in the day. Lorraine Clarke, Headteacher at Blacklands, said, “Being part of the ARK Schools network is really positive for us. We can collaborate and share resources with other ARK schools in the area.”

“Our pupils have the opportunity to join with pupils from other ARK schools and participate in network wide events such as the ARK Schools Music Gala, held at the Barbican in London, the Shakespeare Schools Festival, debating competitions, spelling bees and maths challenges. This is an exciting time for Blacklands; staff, pupils and parents.”

There are two other ARK schools in Hastings: Helenswood Academy and ARK William Parker Academy, which both opened last year. The schools are part of a wider group of 31 high-achieving academies in Portsmouth, Birmingham and London.

Each ARK school has its own distinctive character but they all share the same mission: to make sure every child does well enough to go on to university or into a career of their choice.