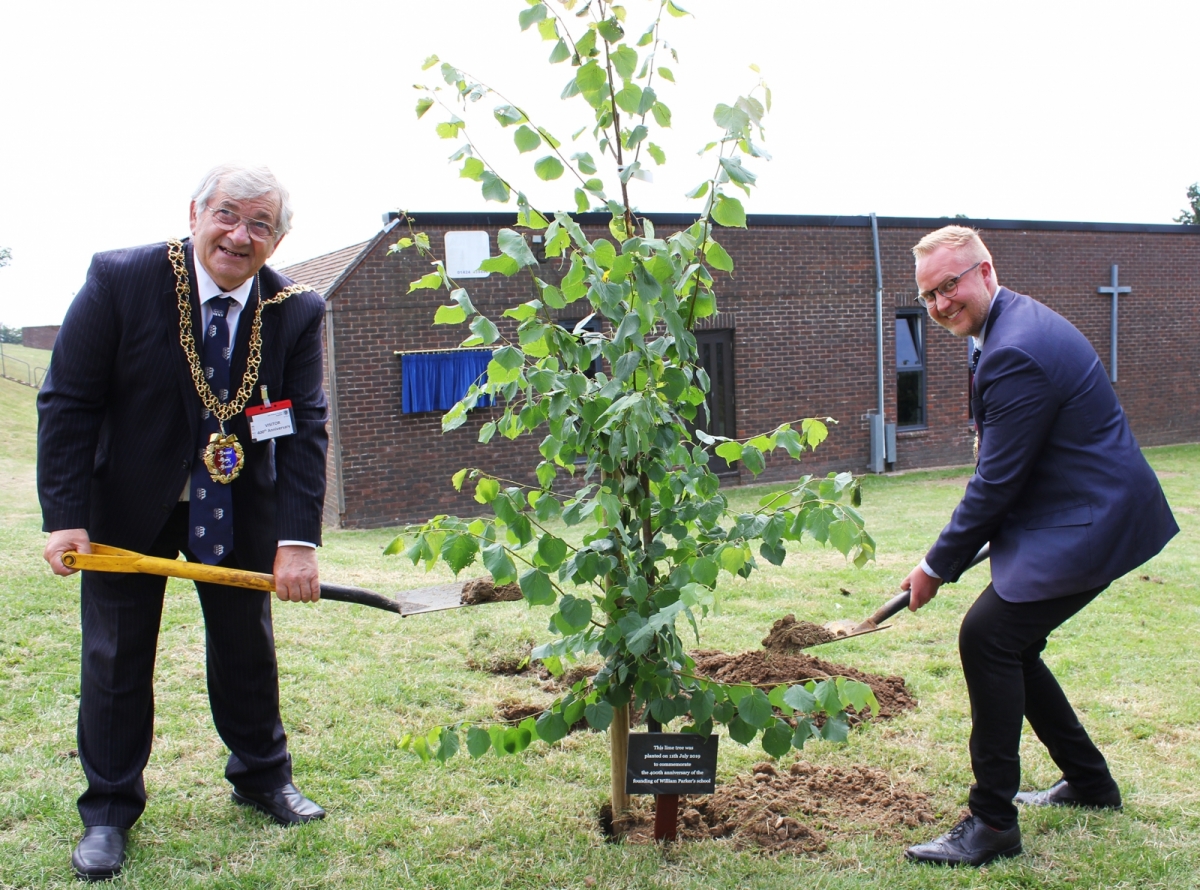 Students from Ark William Parker Academy were joined by guests and local dignitaries to mark their school’s quatercentenary at a special event held last week at the school.

The 400th anniversary event included a screening of the alumni film made by current students, offering a glimpse into the school’s rich history as those interviewed recounted their time at William Parker and shared memorable stories.

Students' talents were showcased with readings of poetry, musical solos and a moving drama performance which paid tribute to the young men, William Parker students, who fought and gave their lives in the First and Second World Wars and those who sacrificed their lives in conflict.

Renowned for its sporting success, William Parker boasts many famous sporting alumni. Guests were treated to video messages sent in by former England cricketer, Michael Yardy and Premier League footballers, Gareth Barry and Steve Cooke, sharing memories of their time at the school. 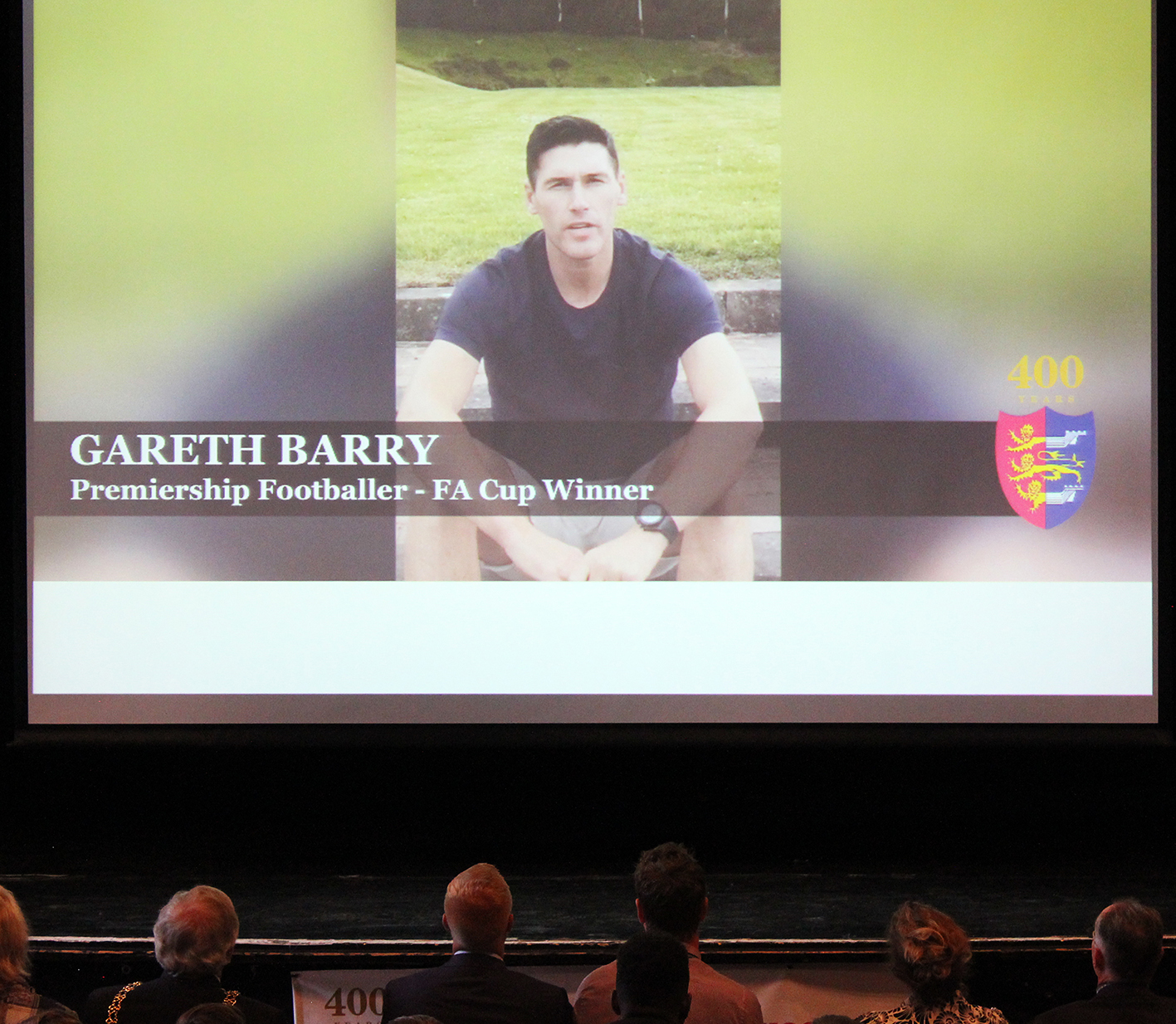 A commemorative plaque was unveiled by the William Parker Foundation, alongside the planting of a lime tree by the Mayor of Hastings and his deputy.

Students then buried a time capsule which contained memorabilia from the school’s past and present – including the alumni film.

Yvonne Powell, Executive Principal, said: ‘We would like to thank our alumni, the local community and the William Parker Foundation in helping to make our 400th anniversary truly memorable. Our students are rightly proud of their school’s history and these celebrations will add to our rich and varied heritage.’ 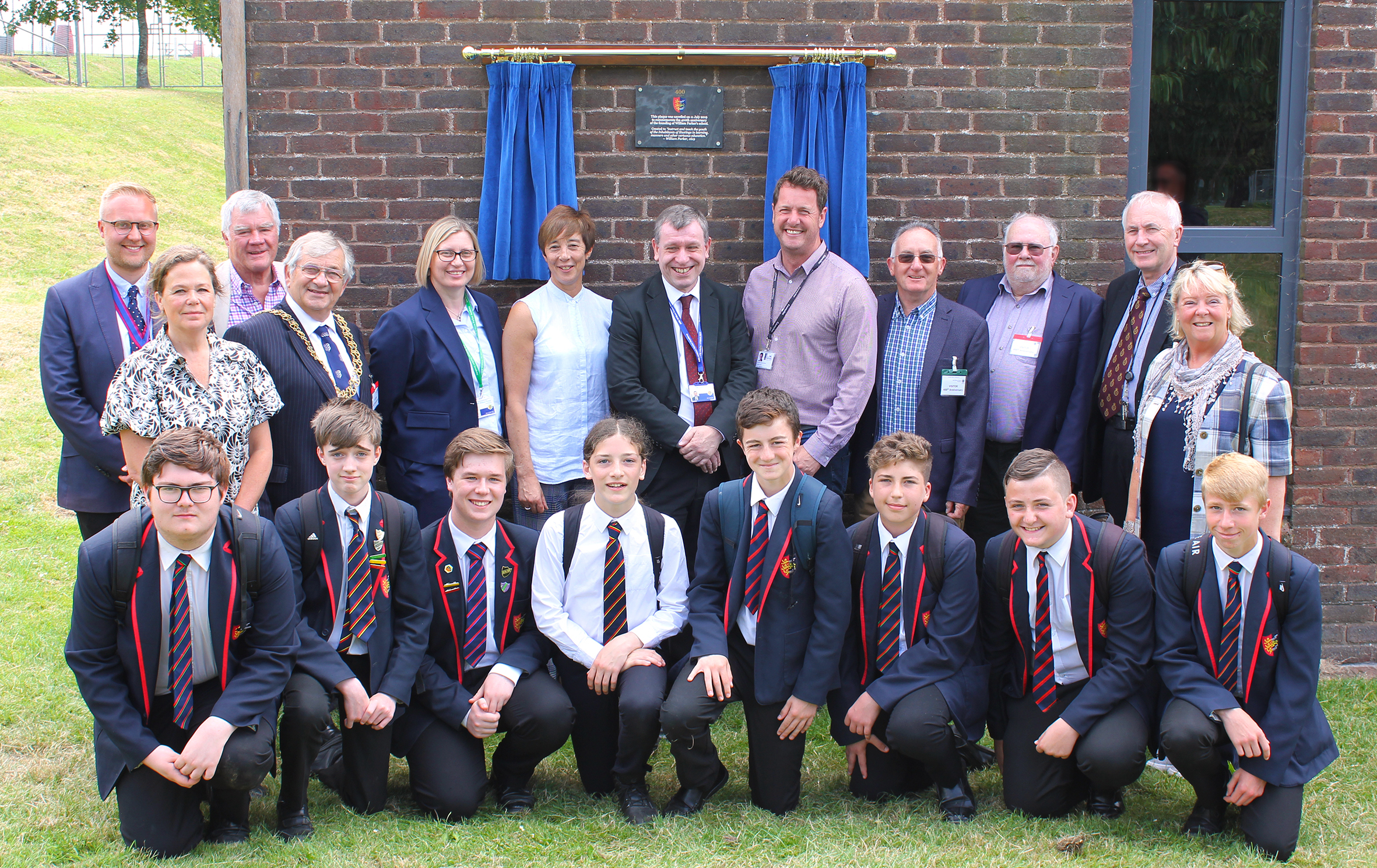 Celebrations to mark the 400th will continue later in the year with the Bishop of Chichester leading a commemorative service at All Saints Church on Friday 22 November 2019. This will be followed by another event on the same evening: a reunion, bringing together past and present pupils, to be held at Ark William Parker in Parkstone Road.

The William Parker Foundation will mark the quatercentenary by publishing a second volume of the history of William Parker's school, bringing the story up to the present day.

If you are a past pupil of Ark William Parker and would like to register your interest in attending the reunion event, please get in touch via email to: 400@arkwilliamparker.org