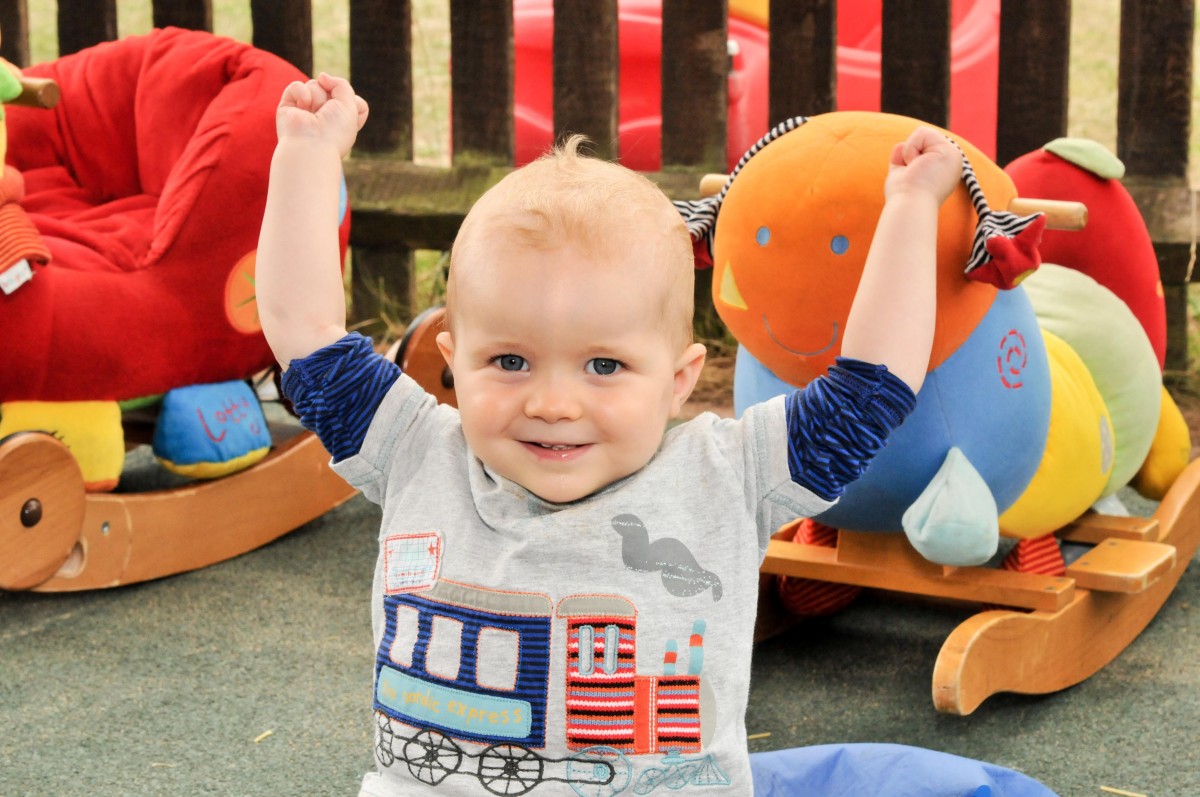 Ark Alpha Nursery is celebrating gaining national recognition for their work with infants in Portsmouth and the surrounding community.

Ark Alpha, which is part of Ark Ayrton Primary Academy, is one of only eight nurseries in the country to have been shortlisted to win a Times Educational Supplement (TES) Award for Early Years Setting of the Year. Awarded by the country’s foremost education magazine, the Award celebrates excellent nursery care for pre-school children.

Ark Alpha, which has been rated ‘Outstanding’ by Ofsted, offers day-care for infants aged from three months to five years, including free Government-funded sessions.

Jan Fleming, Headteacher at Ark Alpha and Ark Ayrton, said: “It is fantastic to see the hard work of our nursery practitioners recognised by the Times Educational Supplement. At Ark Alpha, we have very carefully designed a nursery that cares for infants while preparing them for ‘big school’, with fantastic results.”

Ark Alpha and Ark Ayrton are both members of Ark, one of the country’s top-performing school networks. Ark, which has schools in Portsmouth, Hastings, London and Birmingham, also includes Portsmouth's Ark Dickens Primary Academy and Charter Academy, the country’s most improved secondary school.

Jan Fleming said: "It’s unusual to have a nursery with a school headteacher running it, but it’s good because the children can be part of a much bigger community.

“The children in the nursery can use the library and the gym hall, just the same as those in the school, which makes the process of going to “big school” a lot less scary for them.

‘They have access to something called the cube, which is an interactive space that helps the children learn and develop from a much younger age.”

The TES Schools Awards, now in its seventh year, celebrates the extraordinary commitment, quality and innovation shown by teachers and support staff across the UK.