ARK Bentworth celebrates a year of progress and changing minds 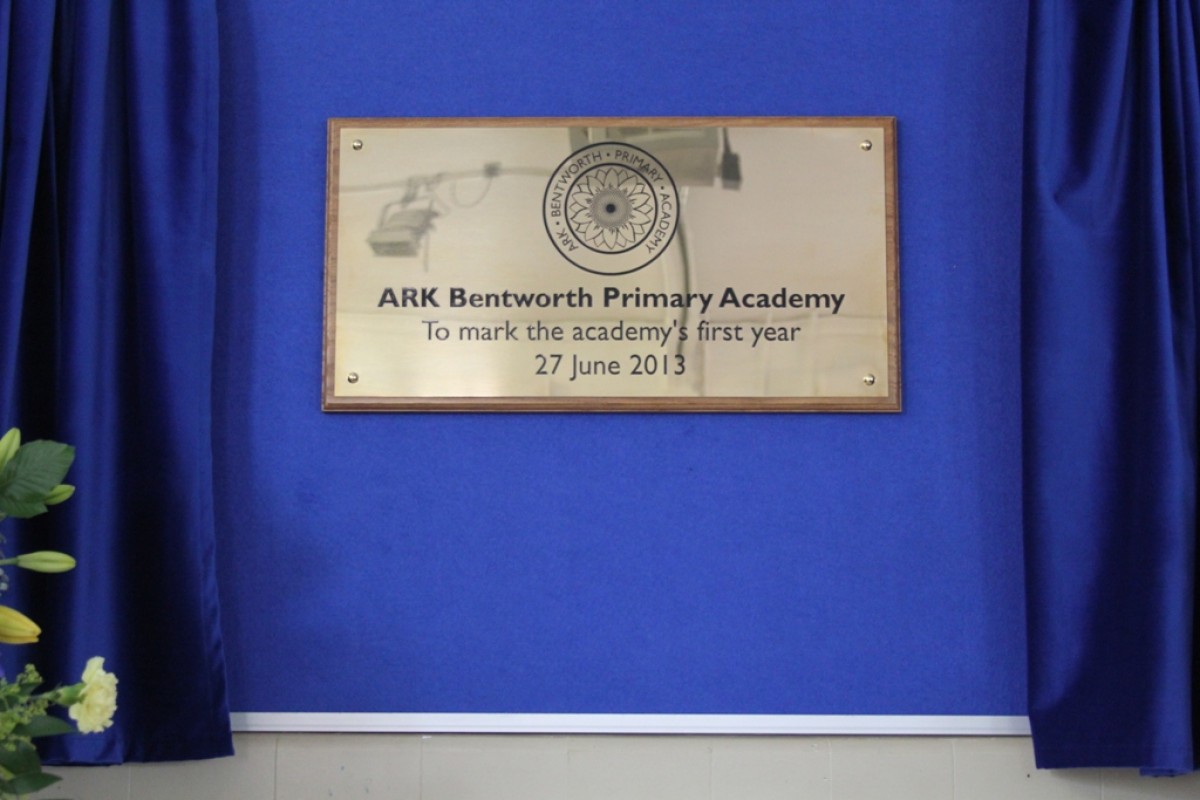 "Despite initial clashes between parents and teachers towards the change, parent governor Sahel Ali said: "From the day we became an academy, there were massive changes. The level of education has improved, parents are 100 per cent satisfied, even those who opposed the changes agree it was worth doing." --The Fulham Chronicle, 1st July, 2013

A recent celebration of the one-year anniversary of the opening of ARK Bentworth Primary Academy in west London was attended by students, staff and members of the local community, some of whom had initially opposed the school’s conversion to an academy.

Attending the event David Levin, ARK Bentworth’s chairman of Governors, remarked on the significant improvement in test scores: 82 percent of year one children passed their phonics test this year, compared to the national average of 58 percent.

“The journey to Bentworth becoming part of the ARK network was very hard-fought, very acrimonious, as I understand it,” said Mr. Levin, who is also headmaster of the independent City of London Boys School. “But I think that the people who said they were opposed to it a year ago now believe it’s the best thing that has happened. They’re delighted that it’s working out so well.”

According to Mr. Levin, the new staff training has been central to ARK Bentworth’s progress. “The school opened two weeks later so that the staff could be trained in the very distinctive ARK method of primary school teaching. I think that made a huge difference. When the children arrived, the whole approach to learning was very different, very organised, very systematic and I think children respond to that.”