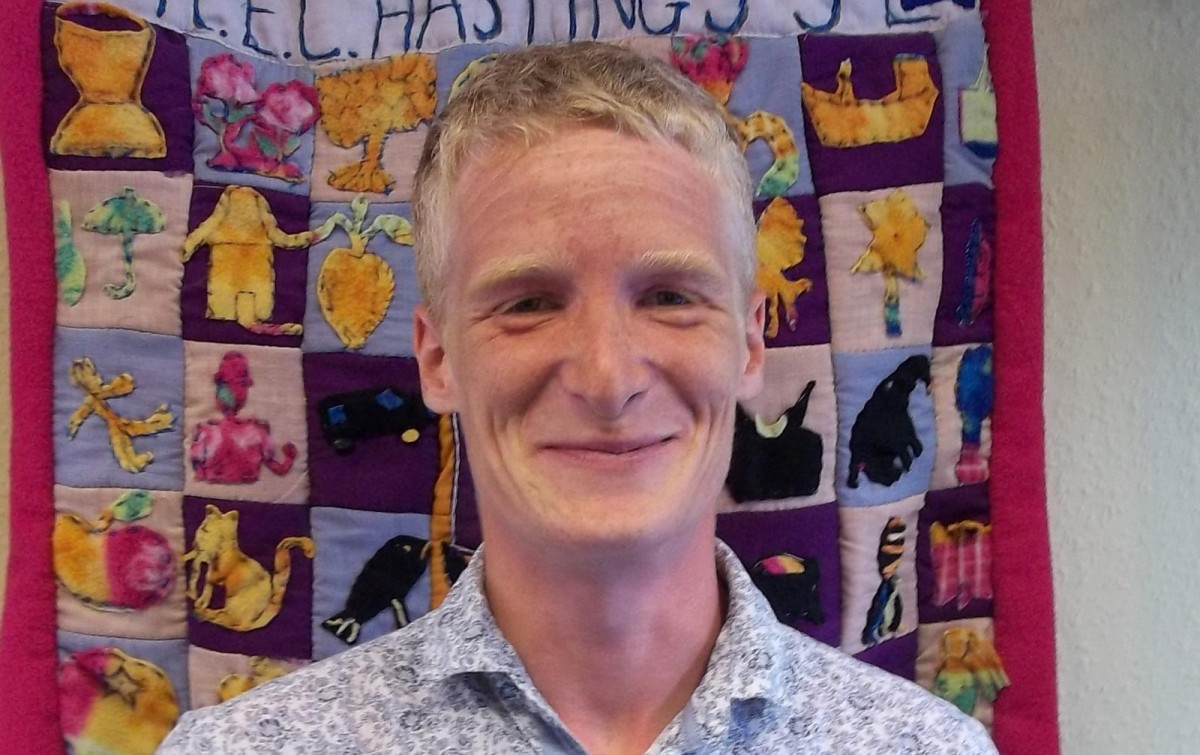 A teaching assistant who is giving up his free time to build a greenhouse to help pupils with challenging behaviour has been thanked for his “outstanding” contribution to Ark Blacklands Primary Academy.

Ark thanked James Havbro for his tireless and innovative work in helping to engage pupils who struggled at school. This comes after Stars in our Schools, a national event run by UNISON to recognise the contribution made by support and non-teaching staff in schools.

James has a special talent for working with pupils who don’t feel engaged with mainstream education – some of whom are at risk of exclusion – through the school’s outdoor learning unit.

The unit, which has been running for a number of years, is soon to be accompanied by a 20 foot greenhouse – which will not only give pupils experience of growing plants, but also provide fresh produce for the school’s kitchen.

So strong is James’ belief in the greenhouse project, he has been working over school breaks and weekends – without charge – to bring the new facility to Ark Blacklands.

The unit features a potting and plant section to help pupils focus on practical, constructive activities as well as their education, has been hugely successful. All of the pupils referred to James to date are still in mainstream education after being given specialist support to overcome challenging behaviour.

He says: “I’ve always been a firm believer that children who are disengaged or have behavioural issues can be re-engaged and brought back into the classroom.

“It’s about giving them clear learning objectives and the tools they need to not only succeed, but also to enjoy and value their education.

“Some of the pupils I’ve worked with have effectively only been one or two steps away from exclusion and often the next step is a specialist unit, which can often be the very worst environment for them.”

Venessa Willms, Director of Primary at Ark, said: “James’ contribution to Ark Blacklands has been absolutely outstanding. Not only has he found an incredibly successful way to make sure that pupils who haven’t felt engaged at school in the past can do so in the future, he has also put an incredible amount of his own time into the project.”

Although James’ approach has been invaluable in helping pupils who feel disengaged with mainstream education, he says support from other staff at Blacklands has made the outdoor learning centre possible: “Underpinning our effective changes in these individuals is a supportive management structure and the opportunity to communicate within an open and receptive team.”