Ark Dickens Primary Academy is celebrating its Ofsted report, which rated the school as “good” and praised it for a remarkable turnaround.

Inspectors said the quality of the school has been “improving rapidly” since the appointment of the new principal, Fiona Chapman.

The report praised the school’s quality of education and the overall demeanour of students, saying “pupils are positive about their school. They enjoy learning and told inspectors that the school has greatly improved since the new principal arrived.

According to the report, staff encourage pupils to “aim high in all areas of life” and when they are faced with difficulties, they are encouraged to apply “grit and resilience and never give up”.

The positive Ofsted rating represents a huge turnaround for Ark Dickens Primary Academy. The school, formerly known as Charles Dickens Primary School, had been rated “requires improvement” when it joined the Ark network in 2014.

Now, the school is rated “good” across all categories. 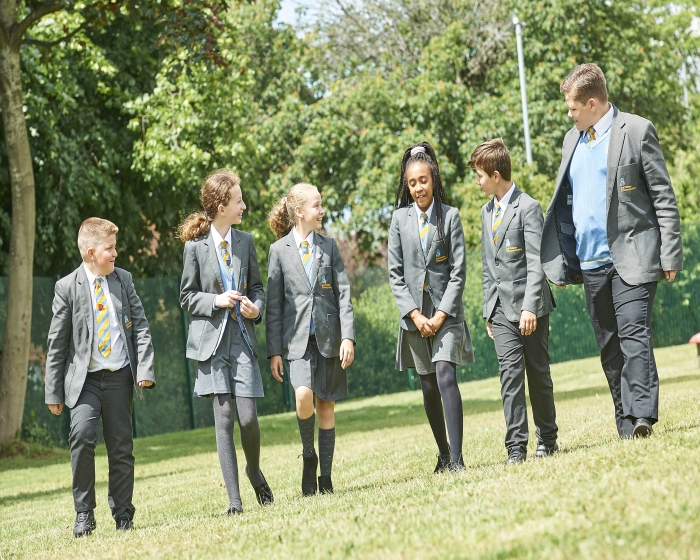 The report stated disadvantaged pupils and pupils with special educational needs and disabilities are well supported with their learning.

“These pupils take part in the full range of activities offered at the school. Work is carefully planned to help pupils be successful. As a result, both disadvantaged and pupils with SEND achieve well.”

An excerpt of the report added: “Standards have improved, and outcomes are improving. Leaders have designed plans to show what pupils must learn in each subject. These plans are ordered in a way to ensure that pupils develop their skills and are able to build on previous knowledge.

“Leaders have strengthened the teaching of reading significantly. All staff are well trained to teach phonics. Pupils’ progress in phonics is carefully checked. Immediate support is put in place should any pupil fall behind. The books that pupils read are well matched to their ability. Pupils who read to inspectors used their phonics knowledge well when reading unfamiliar words. Pupils told us that they increasingly enjoy reading and that they are encouraged to read at home and at school.

In terms of safeguarding, inspectors said the culture reflects the school’s “caring nature”. The report states: “Staff are well trained and vigilant. They know what to do if a pupil is at risk and follow up on any concerns immediately. Leaders follow up safeguarding issues rigorously.”