Ark Globe Academy features in BBC documentary ‘Will Britain Ever Have A Black Prime Minister?’ 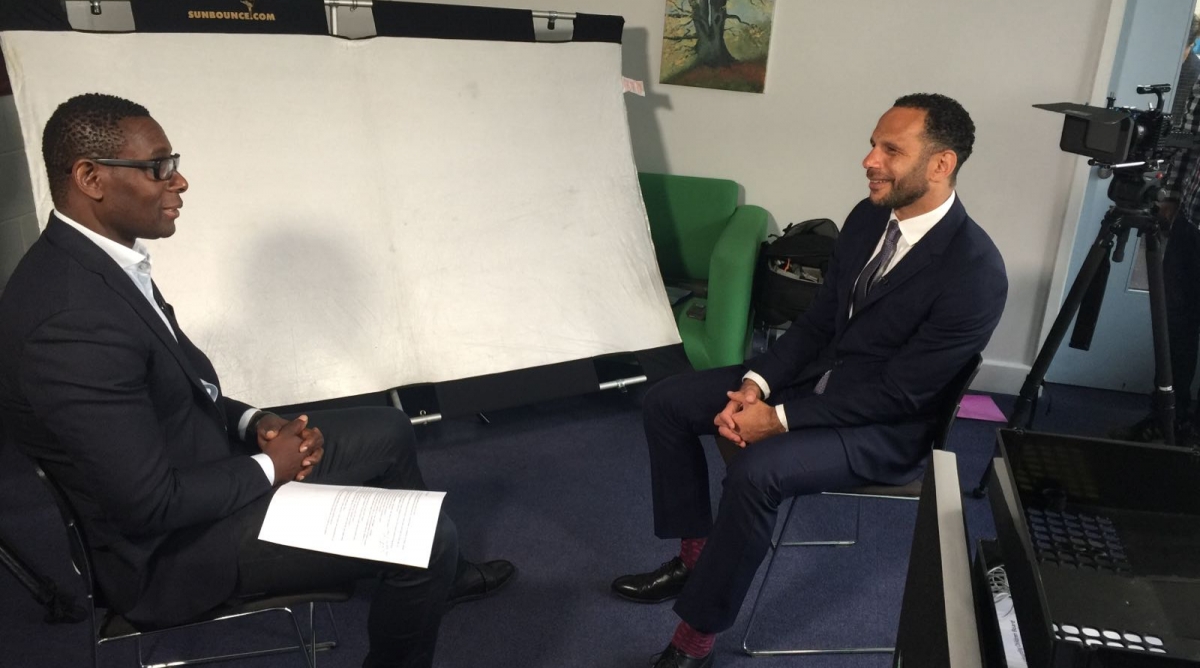 A BBC Two documentary due to air Sunday 13 November at 9pm examines the differences in life chances between black and white children in 21st century Britain. The BBC visited Ark Globe Academy in South London as part of their filming and features Principal Matt Jones.

Matt Jones, one of only 15 black male headteachers in over 3,000 secondary schools in England, is interviewed by presenter David Harewood (from TV drama Homeland) and discusses the difficulties that young black people face when they try to make it to the top of the UK’s most prestigious professions 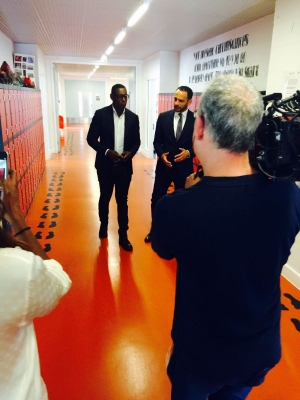 Matt explains the vital role that a school can play and shares his experiences in raising aspiration and building cultural capital for students at Globe – so that they consider the top professions as realistic options for their future. He also talked about building the skills and personal attributes needed to succeed. David Harewood was filmed experiencing some of this for himself, as he visited a ‘Professional Pathways’ lesson, where Year 12 students were learning how to conduct themselves in a job interview.

The documentary also unveils new economic inequality research that highlights just how great the gap is and showcases some of the country’s leading BAME parliamentarians.

Matt says: “Being black should not be an obstacle to becoming Prime Minister and if ‘elite’ institutions and the black community work constructively together to bring down certain barriers I believe it will happen.

It is crucial that we raise the issue of access to elite universities and the professions such as law, medicine and high finance. We measure our success at Ark Globe Academy not just by GCSE scores but also by how many of our students have gone on to Russell Group universities. If you walk around the corridors and ask students if they plan on going to university, 99 per cent of them will say yes.

We also really need more teachers and particularly headteachers from BME backgrounds. There is a lack of black role models in academia. Growing up, I saw very talented people around me who, despite their potential, did not succeed. I think it is important to instil an ethos of high expectations and hard work in all our young people and encourage them through example.” 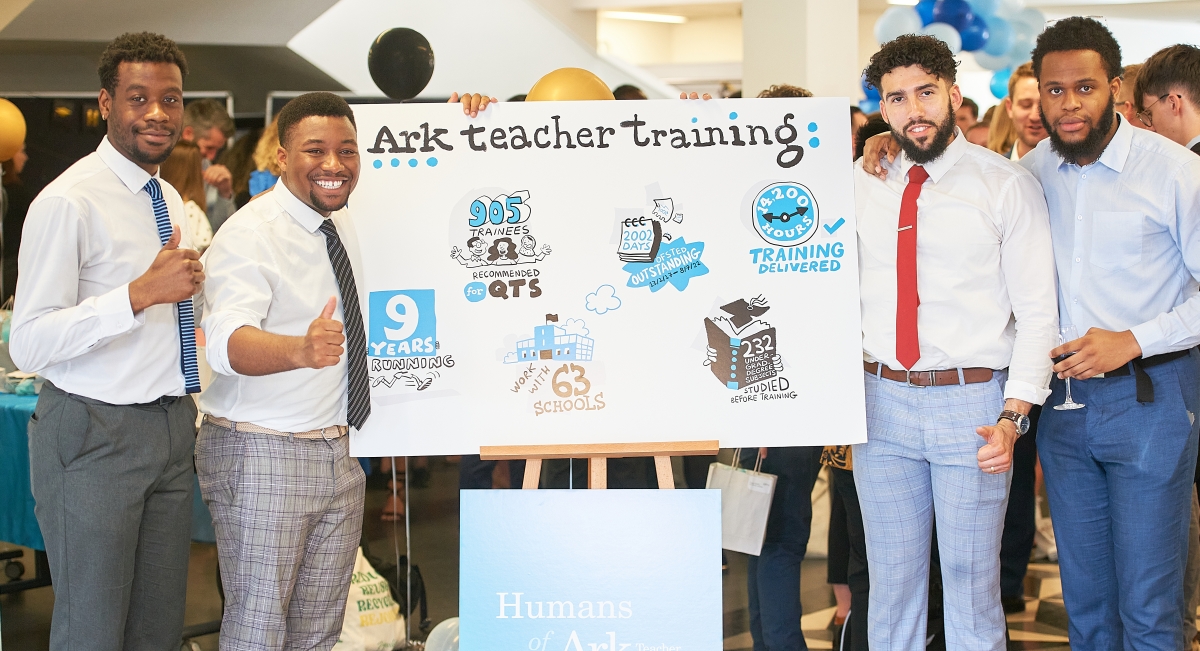 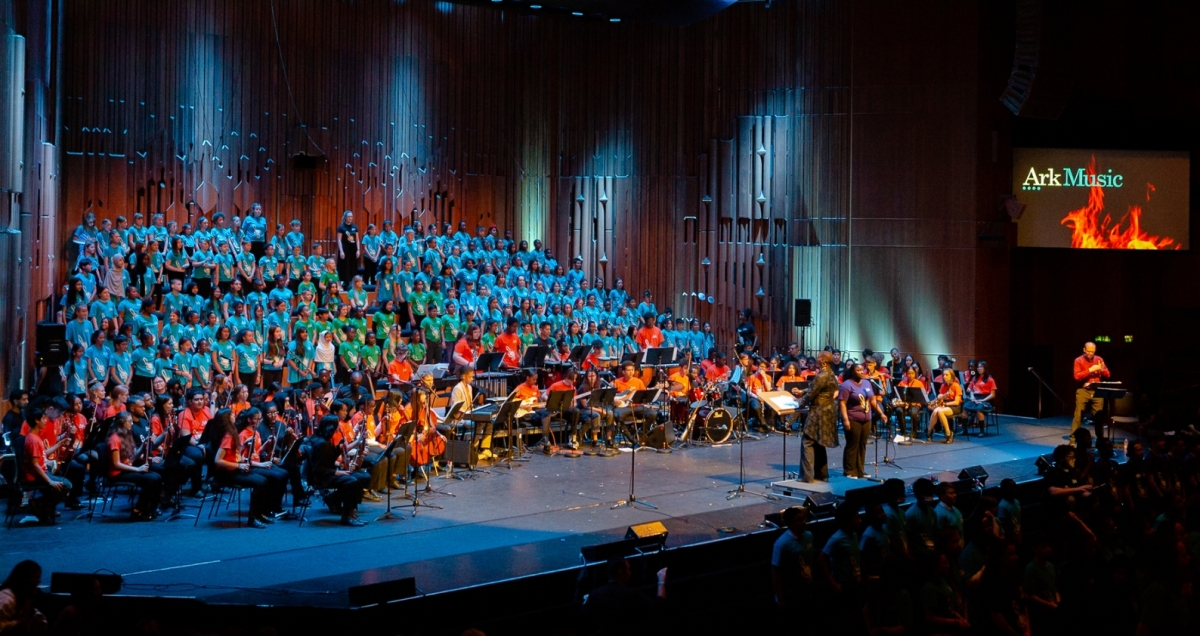