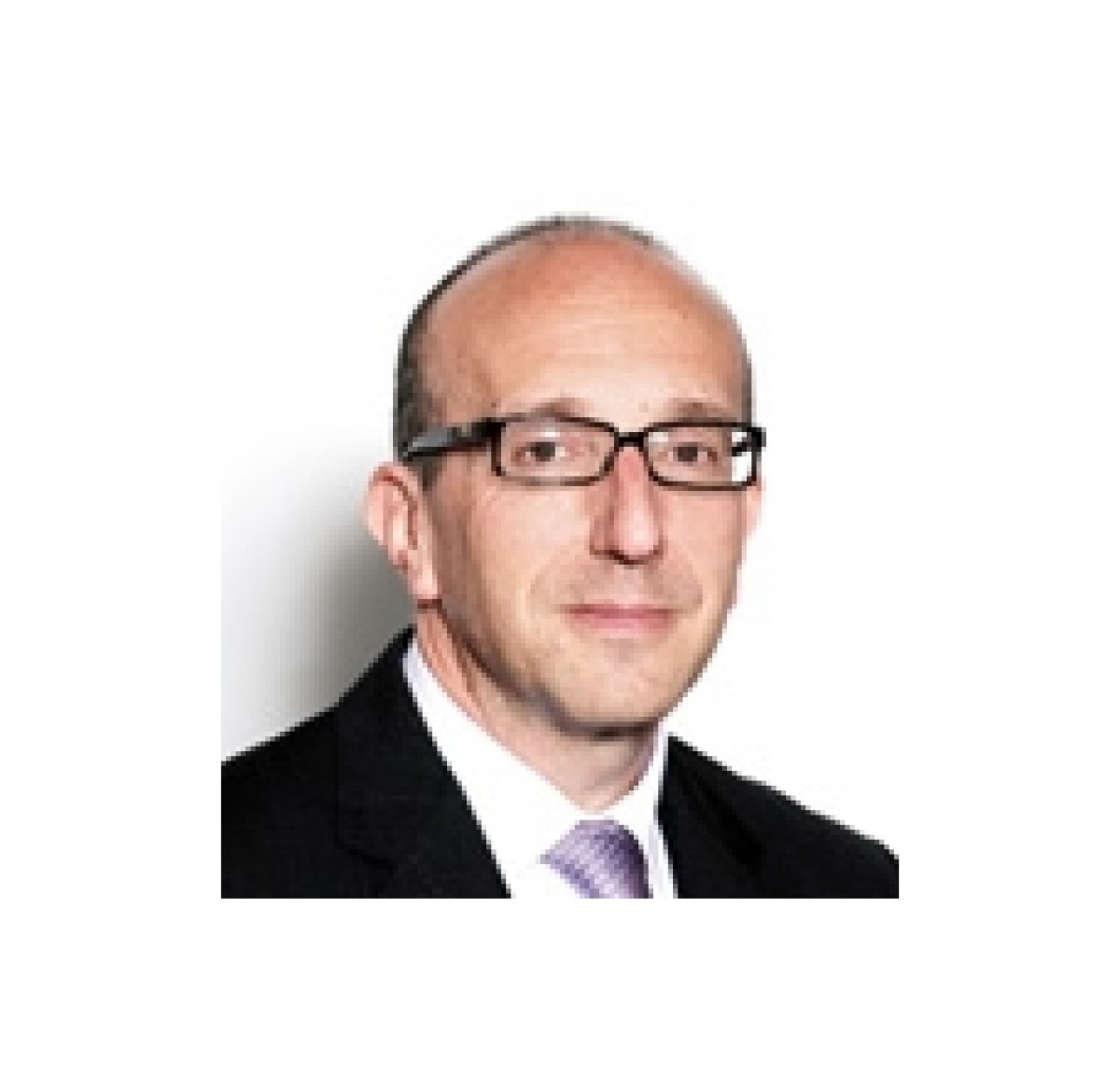 ARK Schools today announced the appointment of Mark Phillips as principal designate of the proposed new William Parker Academy which ARK anticipates opening in Hastings in September. Mr Phillips is a respected school leader who is presently the principal of ARK Putney Academy in Wandsworth.

Mr Phillips joined Elliot School, the predecessor to ARK Putney, in 2010. In three years he has rapidly raised progress and attainment, taking GCSE attainment from 43% achieving 5 A*-Cs including English and mathematics in 2009 to 62% in 2012. The academy was rated as good in all categories in its Ofsted inspection in March 2013. The report commented that “This is a well-led academy. The students and staff attribute the success of their academy to the vision and hard work of the Principal and the leadership of the academy.”

Having led Elliott School’s transformation into an ARK academy, Mr Phillips has proven experience of achieving significant and sustained school improvement while leading the transition of a large school, with a long history, into academy status.

Before joining Elliott School he was headteacher of De Stafford School in Surrey for six years during which time he made it one of the most improved schools in Surrey. He had previously been a deputy head in Surrey and Bexley and started his career as a history teacher in Tower Hamlets.

Commenting on the appointment ARK Schools’ Director of Education, Sophy Blakeway said: “We’re delighted that Mark Phillips has accepted the post of principal designate for the future William Parker Academy. Mark has an exceptional track record in inspiring schools to raise their performance and attainment and I know he will be a dedicated and committed leader for William Parker. He has made ARK Putney a really successful part of the ARK network and I am certain he can achieve the same for William Parker.”

Mark Phillips said: “I’m thrilled to be offered the opportunity to lead William Parker as it continues in its ambition to become an outstanding school. I am very much looking forward to working with the William Parker team and I know together we can create a school that Hastings boys will be proud to attend.”