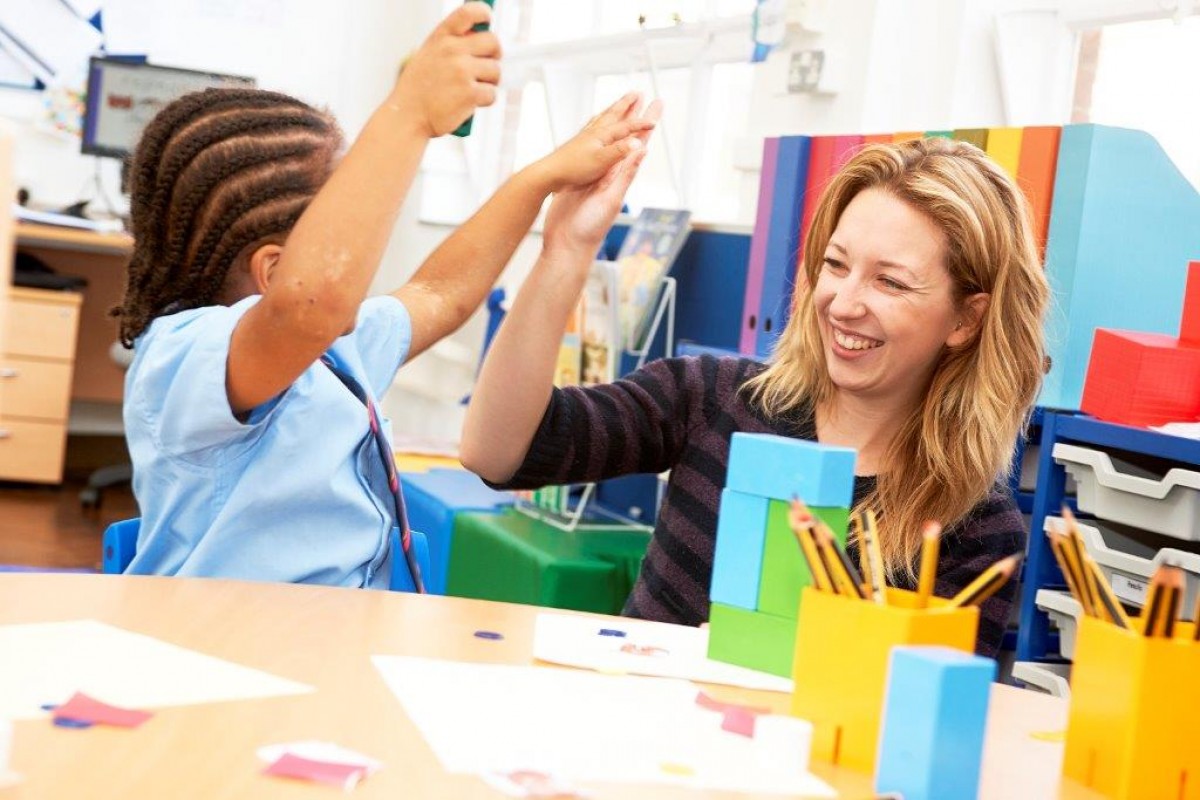 A new school set up in Enfield has today been praised by Ofsted inspectors who gave it the highest possible outstanding rating.

The report means Ark John Keats Academy, an ‘all through’ school for pupils aged 3 to 18, is considered one of the best in the country – only the top 20% of schools are rated outstanding.

The curriculum was described as ‘exceptional’ and teaching was extolled by the inspection team who singled out an emphasis on “depth before breadth” as the teachers seek to deepen pupils’ thinking. “This helps them develop the educational skills needed to compete against the best in the country and world.’

The behaviour of pupils was also noted as a strength and was judged outstanding. The report stated that pupils are ‘self-disciplined and show a maturity not typical for their age groups’. The report also noted that ‘pupils are extremely responsive to the disciplined academy environment and this is a major contributory factor in them making rapid progress.’

The report praised the “high aspirations” of the school. “Careers education, advice and support, as well as leadership skills, are very well promoted. Pupils have responded well to this guidance; they are highly ambitious and the most-able pupils have started to map out their pathway to the best universities in the country.”

The report highlighted the school’s music programme which covers a range of traditions and genres. Pupils at the school will be performing in a special music gala concert this summer at the world renowned Barbican centre. 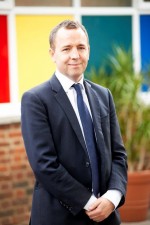 “I am really proud of what the school community - pupils, staff and parents - has achieved. We have made significant progress in a relatively short period of time. We are very excited about the future as we are in a very strong position to make sure our pupils go on to the best universities and have the self-awareness and confidence to succeed there.’

Ofsted noted that pupils are “very proud” of their school and see it as a “community where children and pupils from different ethnic backgrounds work together very well.” The school was also praised for the “promotion of pupils’ learning of British values and their spiritual, moral, social and cultural development.”

Ofsted found that school was strongly supported with parents, who “are kept very well informed about their children’s progress, for example through the curriculum workshops and extra support on Saturdays.”