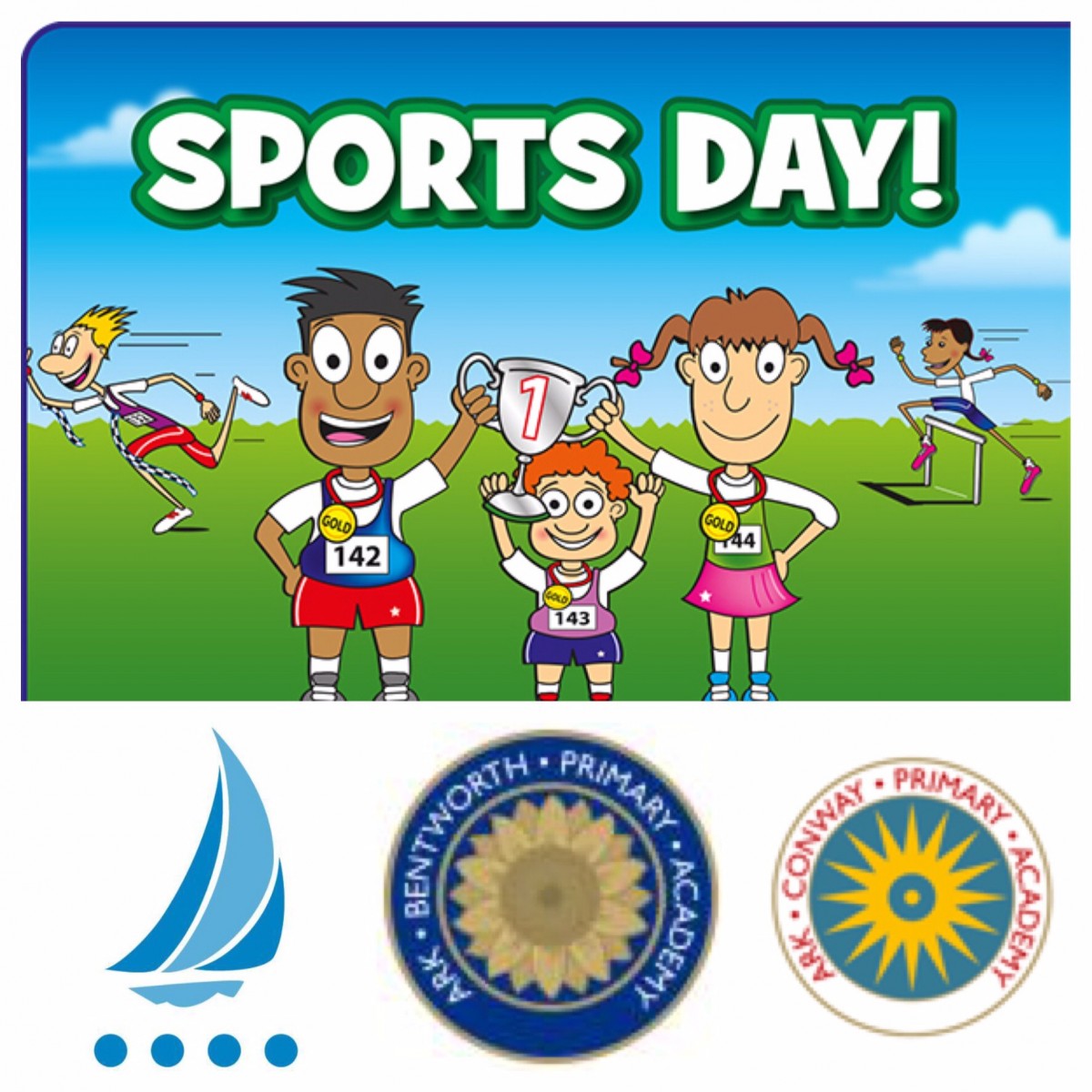 Using their freedoms as an academy network, ARK has designed a brand new course for sixth formers aimed at closing the gap between school and the world of work. It was unveiled at the opening of the network’s newest sixth form at ARK Globe Academy in south London.

The scheme was launched at a special ceremony with Nick Gibb MP, Minister of State for School Reform. ARK’s Professional Pathways programme will allow students to gain at least 200 hours of high quality work experience in Finance, Project Management or IT, alongside their sixth form studies. Students will also take entry-level professional qualifications ensuring they are highly employable as school leavers, in addition to having the option of further study at selective universities.

Nick Gibb MP, Minister of State for School Reform, said: “I am hugely impressed by the students who I talked with today. They are amazing ambassadors for their school and their community. They have made a very good decision to go to an ARK school, as ARK is one of the leading academy networks in the country. I feel confident that they will have a bright future as they seek to aspire to university or pursue their career of choice.”

ARK Globe Academy’s innovative Project Management Pathway will focus on developing leaders and entrepreneurs. It will help students to develop their own social enterprises, receive industry support in business planning and include employer-led projects to bridge the gap between school and work. Reports from employer groups like the CBI have demonstrated that too many young people leave school underequipped for the world of work.

Matt Jones, Principal of ARK Globe Academy said: “Despite having immense potential, we know too many of our young people are not well prepared for the world of work. This is about giving our students the confidence and ambition to break through the glass ceiling.

“Our brand new sixth form will be dedicated to giving our young people the skills they need to prepare for university, succeed as leaders in their chosen profession, be successful entrepreneurs and to truly make a difference to their community.”

The scheme will run at ARK Globe Academy in Elephant and Castle, south London and at Walworth Academy and Evelyn Grace Academy in Brixton. If successful it will then expand to other ARK sixth forms.

Globe Academy’s sixth form focusses on addressing social justice. In order to secure a place, students had to write an essay on the question ' what do you think is the most pressing issue facing your generation today and how will you work to solve it?' when they apply. Students have been inspired by visitors from around the world, not least President Barack Obama who visited the school in 2011.

With an initial cohort of 35 students, the school will use the latest leadership training tools to help students see beyond their own success for its own sake. Next year Globe Academy will add a new pathway built around social enterprise skills.

Yvonne Powell OBE, Principal of Walworth Academy said: “Our young people are hardworking and ambitious for their futures. We are capitalising on our proximity to the City to build the skills and experience our students need to ensure they remain competitive in the world of work.”

ARK’s sixth forms in south London offer a unique and bespoke enrichment curriculum designed to up the cultural capital of students so they can apply to and flourish in leading universities such as LSE, UCL and Oxbridge.

Globe Academy offers outstanding teaching and learning, an innovative enrichment curriculum including innovative partnerships with organisations such as Fulham FC, and personalised support and guidance that fully prepares students for the best universities. Globe expects its students to make a difference to their community and lead the way to a fairer society.

Applications will open in November for 2015 entry. ARK schools runs 20 schools in London, all of which have been rated either ‘good’ or ‘outstanding’ by Ofsted.