ARK outperforms other schools at GCSE 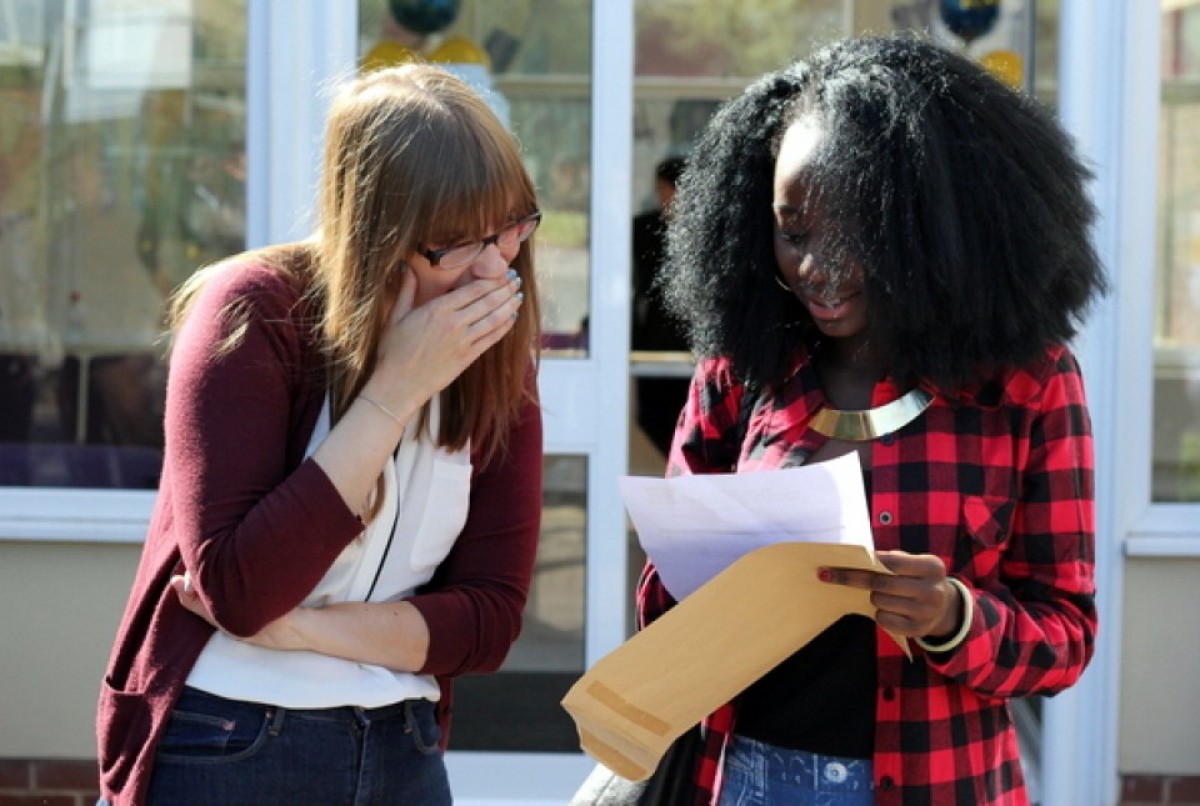 ARK Schools have beaten the odds to increase the percentage of students achieving 5 good GCSEs – despite a national drop in the rate of students receiving the same results.

Overall, 58% of students at ARK schools got 5 GCSEs A*-C, including English and maths, compared to a national average of 52.6%

Despite a drop in the number of students at other schools achieving 5 A*-C grades from 59.2% in 2013 to 52.6% this year, ARK’s academy schools not only held the line – but even increased the percentage of students achieving this marker by four percentage points.

This was despite the fact that this year, more than half of our pupils at GCSE were eligible for the pupil premium, compared to a national average of just 26%. Over a quarter of our pupils started secondary school behind expected levels, twice as many had special educational needs as the national average, and nearly three times as many spoke English as an additional language.

In many other schools, these pupils would not succeed. But at ARK schools they are more likely to get the results that allow them to have real choices in the future. While the national figure fell by over 6 percentage points, ARK results were up by 4 percentage points.

Lucy Heller, Chief Executive of ARK, said: “I am incredibly proud of the hard work of our students and all the staff, particularly our teachers. There have been big improvements in our GCSE results since we opened our first school in 2006.

“In what has been a tough year overall for results, we believe that whatever the background of our students, they deserve to have real choices about their future – with the results that will let them get into a good university or pursue their career of choice.”

There were some notable school successes this year. King Solomon Academy in Edgware Road secured their first GCSE results with 93% of students getting 5 A*-C grades including English and maths, making it one of the top 10 schools in the country, despite being located in the poorest ward in London.

81% of students at Charter Academy in Portsmouth got 5 good GCSEs including English and maths, compared to 1999 when no pupils passed this same measure.

At ARK Kings Academy in Birmingham, there was a 22 percentage point improvement in the number of pupils getting G5 A*-C GCSEs including English and maths.

The table below summarises the percentage of pupils passing five GCSEs at A*-C including English and mathematics in 2014 together with the comparative statistics.