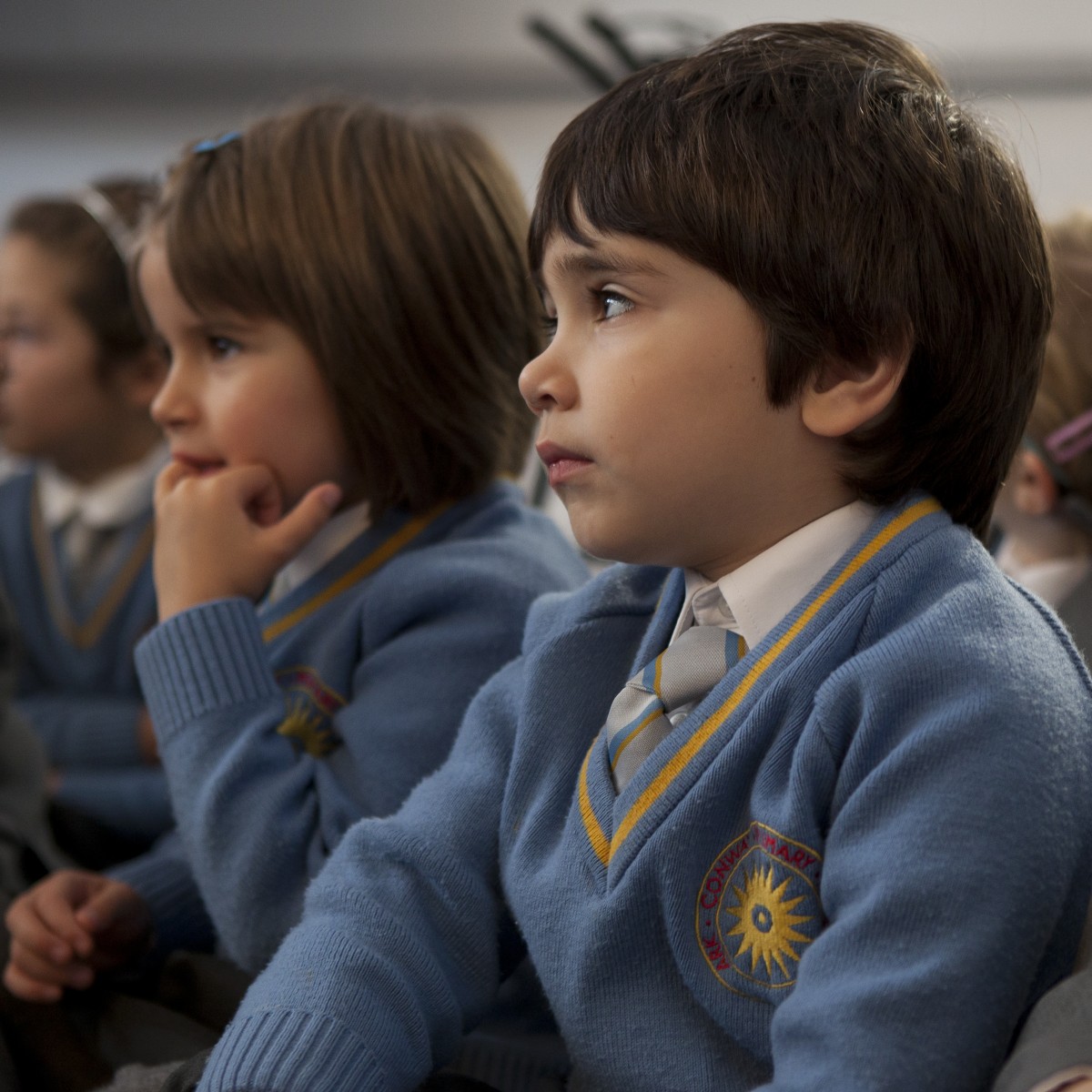 Ark Conway Primary Academy is celebrating having the best results of any primary school in the country.

New figures released by the Department for Education on key stage 1 results (pupils aged seven) show that Ark Conway Primary Academy was the highest performing school in England, with 88% of pupils achieving the highest test results by the age of seven. The only other school in the country with similar results (Kettleshulme St James CofE Primary) had just eight pupils.

The school beat off competition from some of the top private schools in the country such as James Allens’ Girls’ School in Dulwich, which has fees of over £5,000 a term.

The figures also show that Ark Conway had the joint best maths and reading results and fifth best writing results in the country.

Headteacher Damian McBeath said: “It’s fantastic and gratifying to see that all the hard work and effort of our children and our teachers has produced such incredible results. Every child is working above nationally typical levels, regardless of their background.

“We hope that Ark Conway’s results will raise the bar for others and their perceptions of what can be achieved in state education. It is exciting to see the rapid progress pupils can make when teachers, parents and peers share a common culture of excellence.”

Based on the Department for Education’s published performance measures, which include the results of all of England’s 15,000 primaries, ARK Conway was:

This is not the first time Conway’s outstanding results have attracted attention: last year, Conway became the first free school in the country to be rated outstanding by Ofsted. Ark does half-termly monitoring visits of all its schools by other headteachers and former Ofsted inspectors to ensure that standards are being maintained the whole year round.

Last month, schools minister Nick Gibb MP wrote to the school to congratulate Ark Conway teachers and pupils on a 100% pass rate in the phonics screening check – one of the major measures of primary school reading progress.

As well as building an outstanding curriculum, Ark Conway has piloted a successful teacher development programme, with staff teaming up with the University of York’s acclaimed education faculty to improve and refine their teaching methods with the help of new research.

Located in a Grade II listed ex-library building on Hemlock Road in Hammersmith and Fulham, some of the other ingredients to the school’s success include playing classical music to children in the school lobby. Pupils also get the chance to take part in an annual musical gala held in the world renowned Barbican centre and other after school activities such as debating clubs and spelling bees.