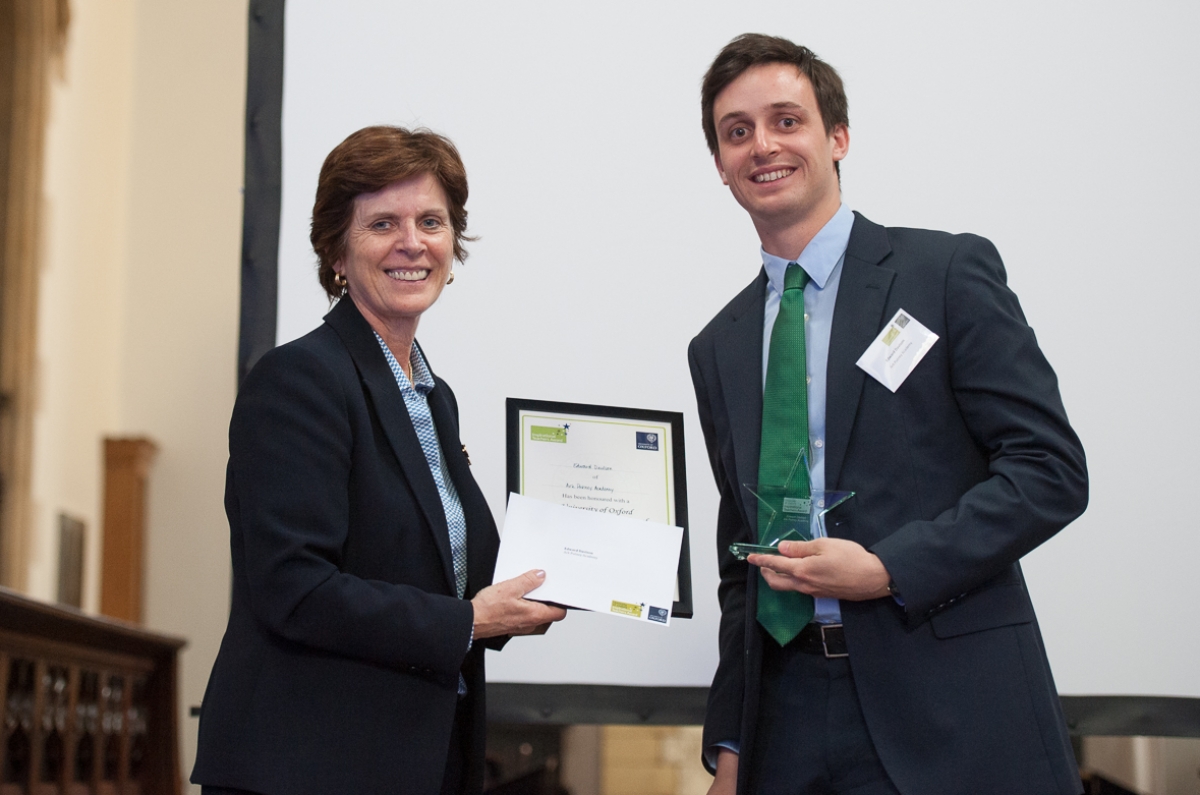 An English teacher at Ark Putney Academy has won one of ten "Inspirational Teachers" awards from Oxford University after intervening to ensure that a talented sixth form student achieved a place at the university.

Edward Davison, Deputy Head of the school's Sixth Form, was honoured with the award after helping Maan Al-Yasiri secure a place at Brasenose College, Oxford, which boasts the current British and Australian Prime Ministers amongst its alumni.

Maan, whose parents fled from Iraq to escape political persecution from the Saddam regime, was initially rejected for interview at Oxford. However, he was subsequently invited to interview and offered a place after Mr Davison contacted the University to tell them about Maan's academic ability and determination - also explaining that Maan had self-taught for his GCSEs whilst living in Dubai.

In recognition of his efforts supporting Maan in getting a place at Oxford, Mr Davison has now been presented with an Inspirational Teacher award by Oxford University Vice-Chancellor Professor Louise Richardson.

Mr Davison said: "It is an honour to have been given this award. It was a pleasure to work with Maan over the course of his sixth form education, as it is with so many students. His offer from the University of Oxford came through a lot of hard work and determination on his part, as well as the support of a wide variety of staff at Ark Putney Academy.

"Young people with talent and dedication should have the chance to go to the top universities regardless of their background and Maan has set an example for many of the younger students at our school to follow. He has given belief and instilled aspirations in others and I am extremely proud of everything he has achieved." 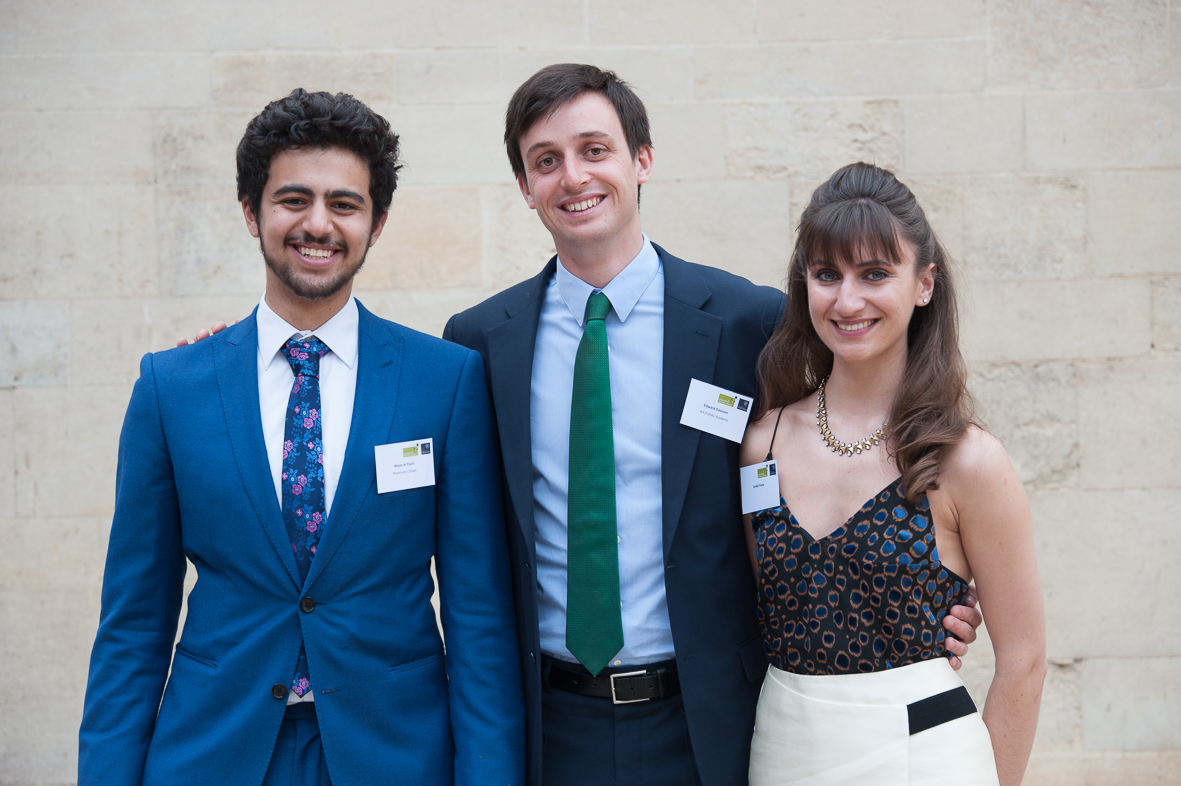