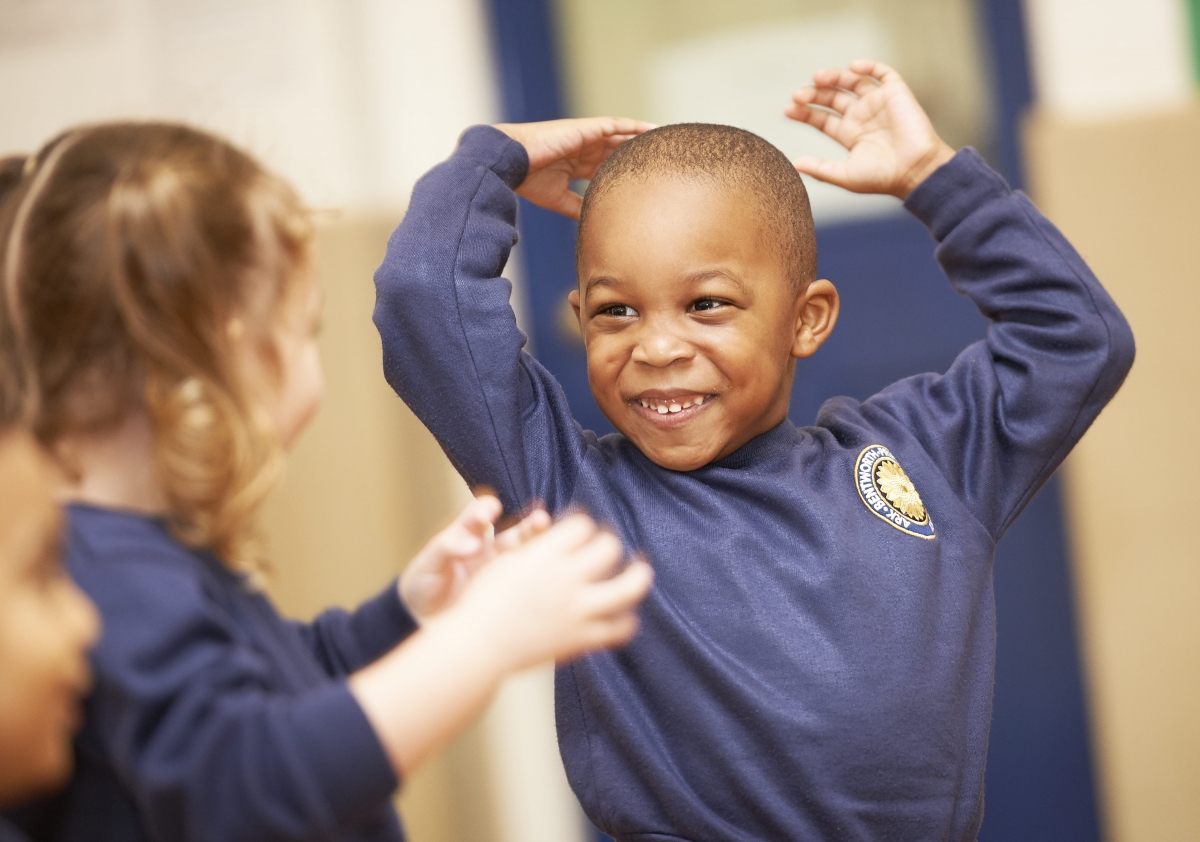 “The new 30-hour entitlement for working families poses a risk that children from the poorest families will be squeezed out of the settings where they thrive most as schools convert part-time nursery class places to a much smaller number of full-time places, for which disadvantaged children will not qualify,” say the paper’s authors, Baroness Sally Morgan, Advisor to the Ark Board, and Jodie Reed, Ark’s Head of Early Years Development.  “Whilst well intended, this change could have a serious  impact on the number of opportunities for disadvantaged children to have school-based early learning and childcare if not managed properly.”

From September 2017, families of 3- to 4-year-olds where both parents work will see their free entitlement double from 15 to 30 hours per week.  This will have significant implications across all parts of the sector, not least amongst school-based providers, which disproportionately serve disadvantaged children and have been identified by Ofsted as offering the environments in which disadvantaged children often do best.

The report contends that this change could have a significant impact on the number of opportunities for disadvantaged 2-,3- and 4 year-olds who are able to access their basic universal entitlement to 15 hours per week in a school-based setting.

Only a very small proportion of low-income working families will qualify for the new entitlement, as previously reported by Education Policy Institute.  Parents who are students or carers, or those with disabled children, will be less likely to qualifyand the new rules will also exclude families that have a cultural preference for one parent to stay at home while children are young, including many from disadvantaged ethnic minority groups.

The paper also warns that the 30-hour provision will place Heads under pressure to convert part time places to full time places, resulting in fewer children having access to school-based early years education. A single classroom that previously was able to take in a nursery cohort of 60 (typically 30 children in the morning and 30 in the afternoon) could go down to serving 30 children only - and few disadvantaged children will qualify for the reduced number of spaces.

The impact of reduced reach of schools-based settings will be felt by disadvantaged families alongside expected pressures from the 30-hour offer on private and voluntary providers, as recently highlighted by the Public Accounts Committee and others.  Settings in poorer areas are most likely to be threatened with closure due to operating under tighter margins and not being part of a chain.  Maintained nursery school and Children’s Centre based provision are also under pressure.

There is a large and stubborn gap in outcomes between disadvantaged children and their peers by age 5 in England. This is in spite of substantial early years investment over 15 years and clear evidence that regular, high quality early learning can transform life chances.

Specific proposals that relate to all types of provider include:

Specific proposals for driving forward a more school-led and school-linked system in disadvantaged areas include:

If policy-makers want to narrow the early years education gap or prevent it getting bigger, a new policy direction is required to tackle the underlying problems affecting the quality and take-up of early years provision for disadvantaged children.  Financial investment will be required. But more broadly, there is also an opportunity now to drive progress through setting the framework for far more school-led and school-linked provision in deprived communities.

"Today's report produced by Ark raises some important questions about the Government's approach to early years policy. We know that the gap between disadvantaged children and the rest already stands at over 4 months by the time children are age 5, this makes Ark's consideration of how we can close this gap both timely and necessary.

"The  Education Policy Institute has already expressed concerns similar to those made by Ark today about the implication of the 30-hour free childcare offer on children from disadvantaged backgrounds. We hope that the Government considers these concerns as the policy is implemented."