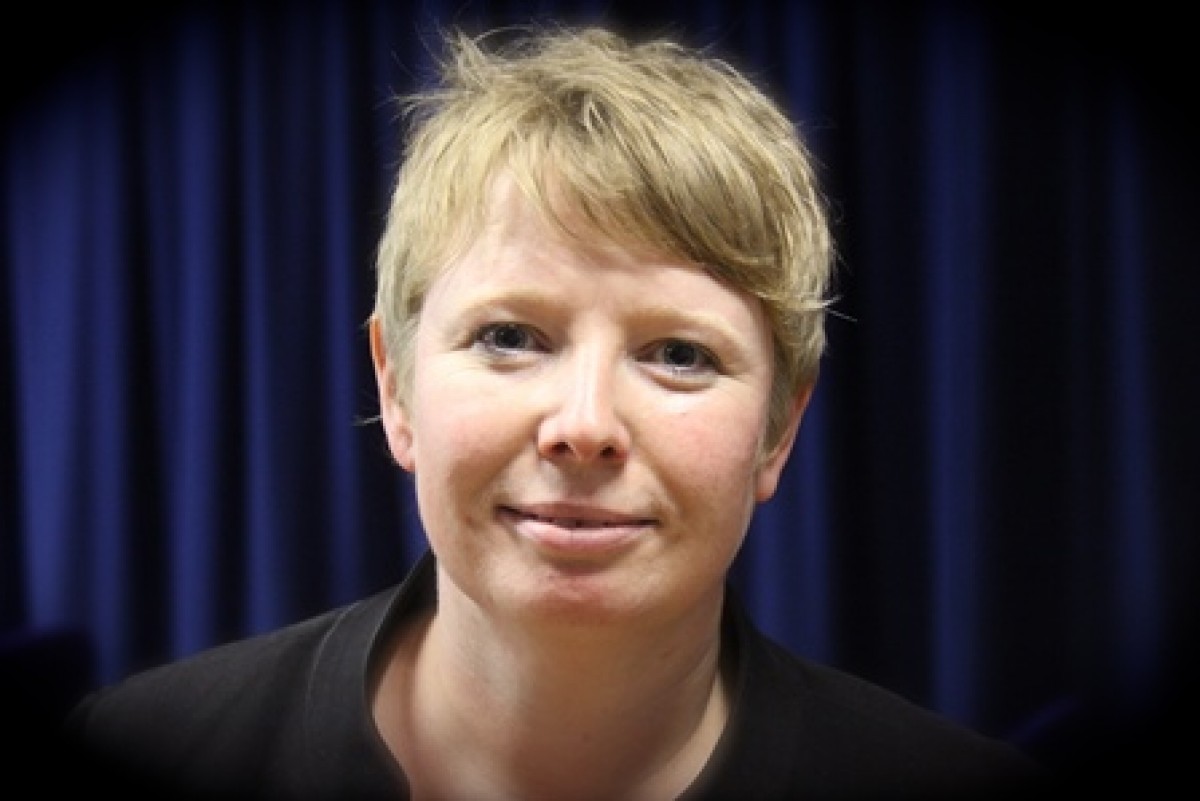 ARK Schools is delighted to announce the appointment of Alison Downey as the new Principal of ARK Putney Academy. Ms Downey will assume the leadership of the academy, recently rated ‘good’ by Ofsted, from September.

Ms Downey is currently Vice Principal of ARK’s Burlington Danes Academy in West London, one of the country’s most successful academies with GSCE results ranking in the top 20% of all similar schools. Consistently rated an outstanding teacher, Ms Downey has been a leading member of Burlington Danes’ management team since 2005.
She will be supported in her new role by Dame Sally Coates, Principal at Burlington Danes, who will serve as Executive Principal at ARK Putney Academy for 12 months. Alongside ARK Putney’s leadership team, they will work towards creating an outstanding community school.

“I am thrilled with my new appointment at ARK Putney. Current Principal Mark Phillips has done a remarkable job of turning around the school as demonstrated by the recent Ofsted report. I am looking forward to building on that success and working with the team to ensure ARK Putney Academy becomes a centre of excellence and attainment,” Alison Downey said.
ARK Putney, previously Elliot School, was in special measures prior to the appointment of current Principal Mark Phillips. He and his team, alongside the education experts at ARK Schools, have transformed the school: in 2012, 62% of students achieved five A*-C grade GCSEs, including English and mathematics – an increase of 19 percentage points in the three years of his leadership. The academy was rated as good in all categories in its Ofsted inspection in March 2013.

Chair of Governors at ARK Putney Academy, Michael Clark, took part in the Principal assessment day for potential candidates said: “Alison’s focus on teaching and learning, as well as her vision for the school, set her apart. I am confident that under her leadership and ably assisted by Dame Sally Coates, we will create a truly excellent school where every pupil thrives.”

For more information or for an interview with Alison Downey, please contact Lesley Smith on 0203 116 0715 or email Lesley.smith@arkonline.org