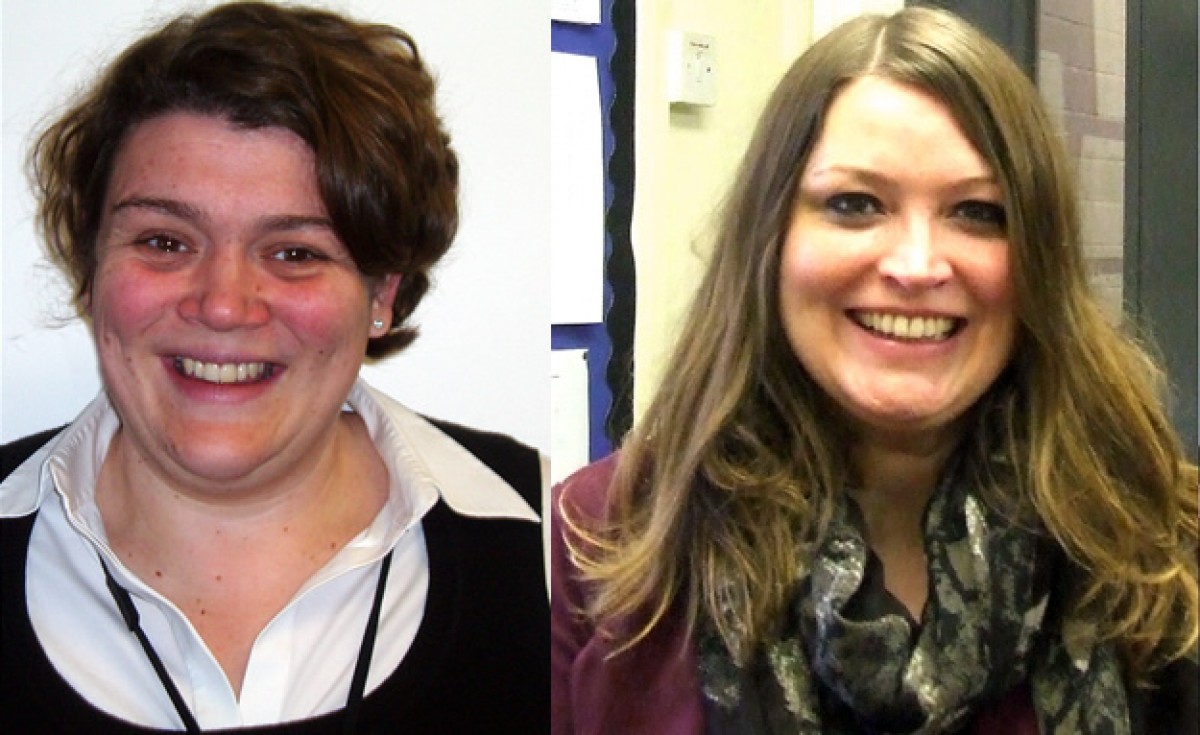 ARK Schools is pleased to announce the appointments of Helen Thurston as head teacher of ARK Rose Primary Academy in Birmingham and Amy Baird as primary head of school designate of ARK John Keats Academy in Enfield, which opens this September. Announcing the appointments ARK Schools’ Director of Education, Sophy Blakeway, said:  “We are delighted that Helen Thurston and Amy Baird have been appointed to lead ARK Rose and ARK John Keats Primaries. Both heads bring excellent track records to their new roles and are enthusiastic and highly skilled school leaders."

Miss Thurston joined ARK Rose in November to work with the former headteacher, Mrs. Harrison, until her retirement last Christmas. Miss Thurston became interim headteacher in January and was appointed to the permanent role following a competitive process.

Miss Thurston was previously assistant head teacher at ARK Tindal Primary Academy where she was responsible for teaching and learning before moving to support ARK Rose. Before that she was acting deputy head at Shenton Primary School in Leicester and had also been assistant head of key stage one in the same school. She has also taught in London, Kent, Africa and the Middle East.

Of her appointment, Miss Thurston said “I am really grateful for this opportunity and I’m determined that we will make ARK Rose Primary Academy into a truly outstanding school for all its pupils. We have a great team who are committed to making ARK Rose a school of excellence and making it a school that the whole community takes pride in."

ARK Rose Chair of Chair of Governors, Sue Walton, said: “We’re delighted to have appointed such a high calibre head teacher who knows the local area well and will create an exceptional school for local children.”  Ms Blakeway added, "Ms Thurston and her team at ARK Rose are already implementing the strategy that will enable them to make ARK Rose a really great school."

Ms Baird is currently deputy head teacher of St Clement Danes Primary School, a high-achieving church school in Covent Garden, London, which is rated good by Ofsted. She has extensive teaching experience across key stages 1 and 2 and has been at St Clement Danes since 2009. In that time she has played a key role in leading the school from a satisfactory to a good Ofsted judgement and helped secure a feature for the school in Ofsted’s recent “Getting to Good: good practice” report.
Before joining St Clement Danes, Ms Baird was assistant head teacher of Essendine Primary, a large and diverse community primary school in North Westminster.

ARK John Keats Academy is a brand new all-through academy on Bell Lane in Enfield. The primary phase will open in September 2013 and the secondary phase will open the following year. Admissions are still open to join the school’s first reception classes this September. The academy will be led by principal Jerry Collins.

"Amy Baird brings with her considerable primary leadership experience and is greatly looking forward to meeting children and parents in Enfield when she takes up her role," said Ms Blakeway.

Ms Baird said: “It is a fantastic opportunity to open a new school from scratch and to be able to give pupils such a unique opportunity. I’m also delighted that I have the chance to be part of an all though academy, to provide children with the opportunity of staying in an excellent school right through to sixth form.”