Ark Schools Chair to be knighted for services to education 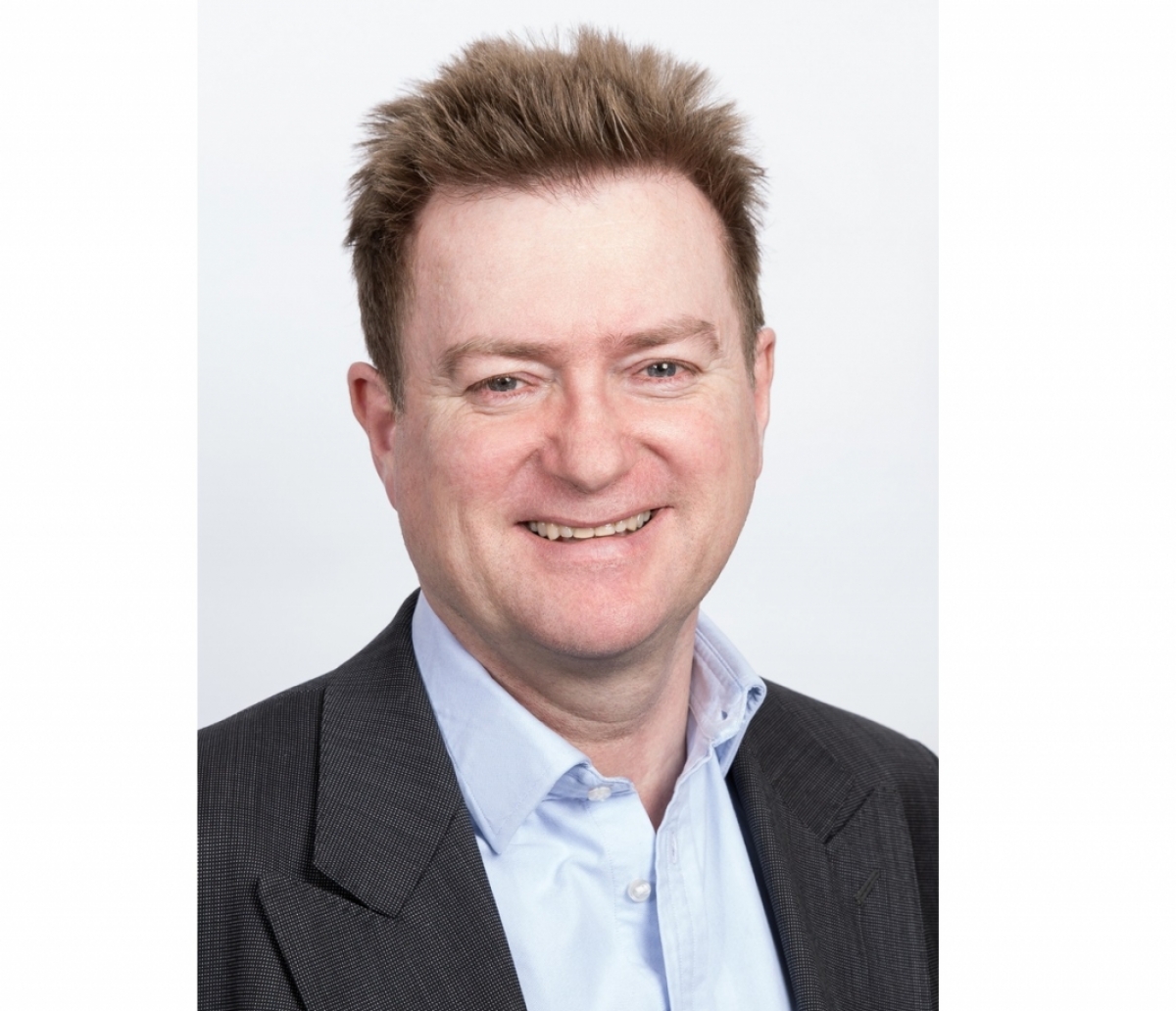 Ark Schools Chair Paul Marshall has been awarded a knighthood for services to education in the latest Queen’s Birthday Honours.

Marshall, who was one of the co-founders of Ark, was recognised not only for his work with the high-performing network of schools, but his impact on education in England more generally.

In 2013, Marshall published “The Tail: How England's Schools Fail One Child in Five - and What Can be Done”, which brought together education experts to examine structural issues in the education sector, including Frank Field MP, Professor Chris Husbands of the Institute of Education and Stephen Machin of the London School of Economics.

In the same year, he was appointed as Lead Non-Executive Director of the Department for Education for his “in-depth knowledge of the education system and his experience of both running a high performing organisation in the private sector and being the Chair of Ark, a top academy sponsor”.

Last year, Marshall donated £30m to the London School of Economics to found the Marshall Institute for Philanthropy and Social Entrepreneurship, which seeks to research and inform effective philanthropy.

Ark Chief Executive Lucy Heller said: “We are delighted and proud to hear that Paul will be knighted for services to education.

“Throughout his philanthropic career, Paul has been dedicated to raising educational standards and challenging social inequality. His expertise and experience, combined with a real passion for changing children’s lives, have been real assets to Ark and to the education sector more widely.”