With 250 students from twelve Ark schools, there was a lot of excitement and friendly rivalry on the pitches last month.

Ark Elvin Academy organised the event to encourage inclusivity in sport and a healthy dose of competition. The school in north west London was the perfect venue for the competition, with the nearby Wembley Stadium providing the backdrop.

"It was an incredible day seeing so many students participating in sport, demonstrating teamwork, leadership and excellence. 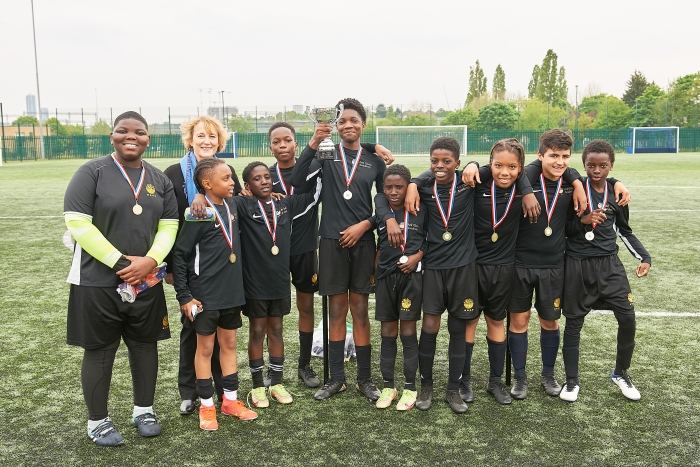 "I enjoyed the event because it was a great opportunity to meet and make new friends and compete against the best footballers in Ark schools. Unfortunately, our performance fell below expectations, but I'm happy that we had an opportunity to test ourselves against other students and work together as a team.

"The opportunity to play against other schools doesn't come often, so this is a major stepping stone for the team and the fact that we've got so much talent in the Ark network just shows how much we can accomplish as a group."

Jon said: 'It was amazing to see so many Ark schools come together to compete for the title of the Ark Football Champions. The competition was fierce, with over 250 students, but all players showed great team spirit.

"Congratulations must go to Putney and Globe for being crowned our overall winners, but a big well done to all the schools who entered. Finally, thank you to Ark Elvin for hosting an exceptionally well-organised event!"

"I loved being able to play against different Ark schools as we don't get to do this normally. The standard of competition was so high throughout the day, so you had to be really focused on every game. I was so happy to score in the final, which contributed to winning the title. I can't wait for the next Ark sports competition." 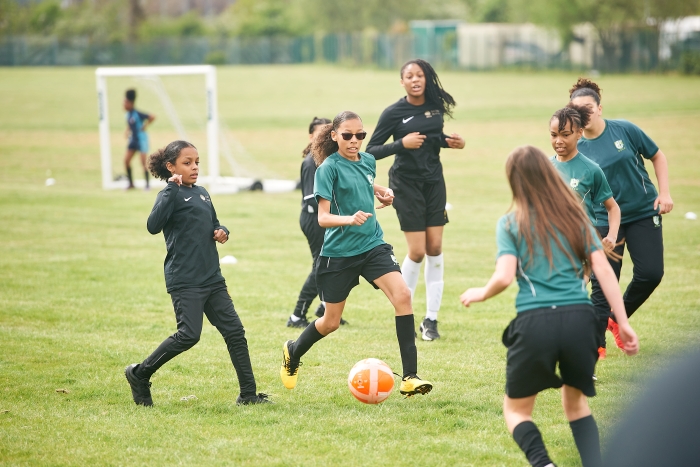 "What an amazing event to be part of. It was fantastic to see the level of girls' football progress and the number of female footballers attending this event. Let's continue to celebrate girls' participation in football and hope to see the future of woman's football grow. Well done to all the girls who played in the tournament; the tenacity and determination to win and be successful whilst maintaining integrity were wonderful to see."

"It was a good event, we all enjoyed it, and we played well. I hope that we can play every year."

The football competition is part of our inter-school sports league that has already seen Ark students competing in basketball, netball and cross-country running. The league concludes with the athletics championship, which will take place on Wednesday 8th June in Croydon. 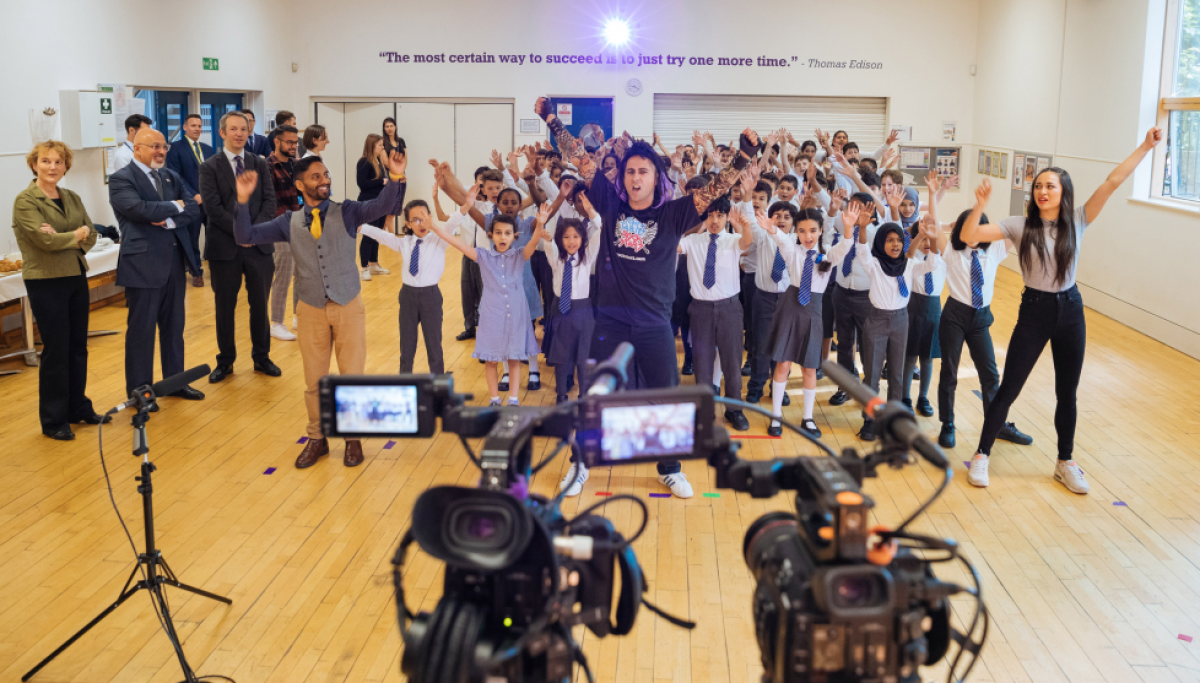 On Wednesday 18 May, King Solomon A