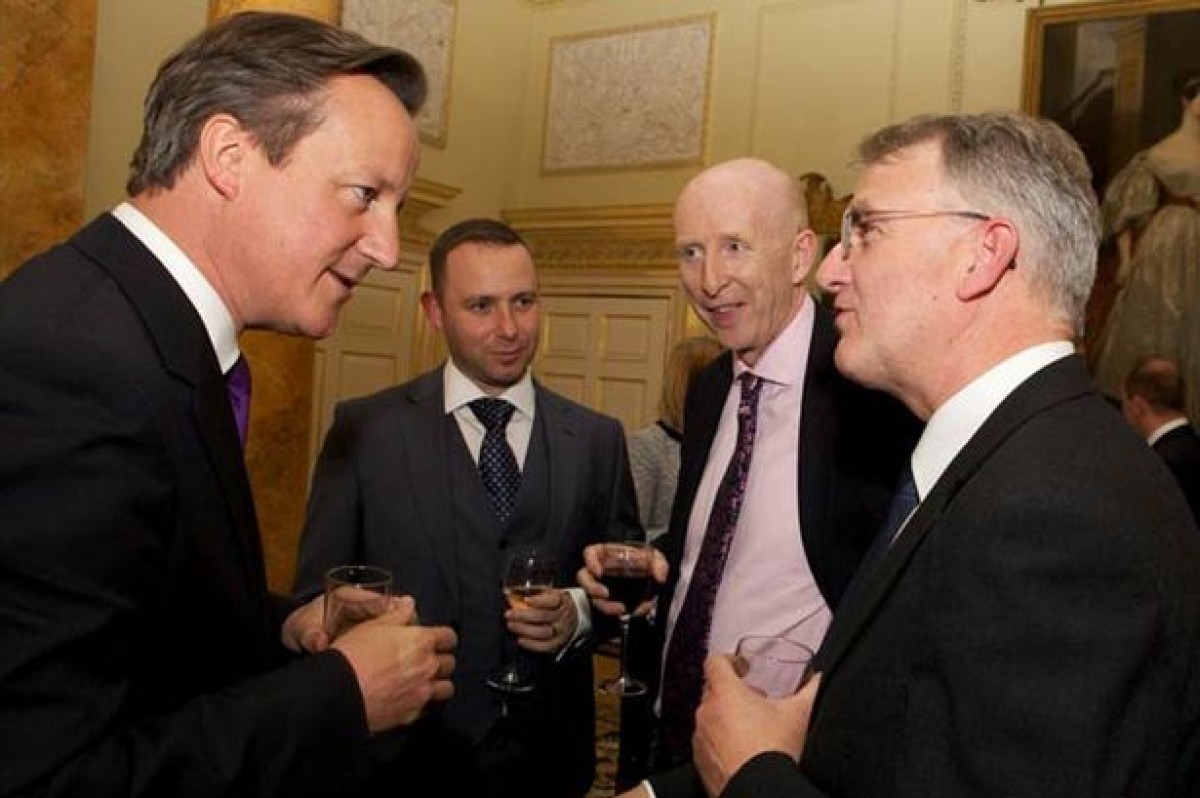 “It was an absolute honour to be invited to such an event,” said Mr McBeath. “I’m delighted that the Prime Minister has recognised all the hard work and dedication of the pupils, staff and communities of ARK Bentworth and ARK Conway Primary Schools. With Dame Sally representing Burlington Danes at the event, this shows the strength and quality of schools in this area.”

“I am delighted to have been invited to Downing Street to celebrate what has so far been an excellent year for everyone associated with Burlington Danes Academy,” said Dame Sally. “I reiterated to our staff this morning, the positive attention that we receive is all thanks to their hard work and commitment. They do so much to ensure that our students have every opportunity to fulfill their potential.

“I was particularly proud to hear Mr Cameron refer specifically to Burlington Danes in such a positive light during his speech. It’s great that he is so clearly impressed with our achievements. He commented on our outstanding results and the fact that we are at the forefront of state schools.”

It was confirmed last week that Michael Ribton, currently Senior Vice Principal at Burlington Danes, will replace Dame Sally as Principal on an interim basis from September.

In addition to her role at Burlington Danes, Dame Sally has agreed to assist at West London Free School for the remainder of the school year, while it looks to appoint a new head.