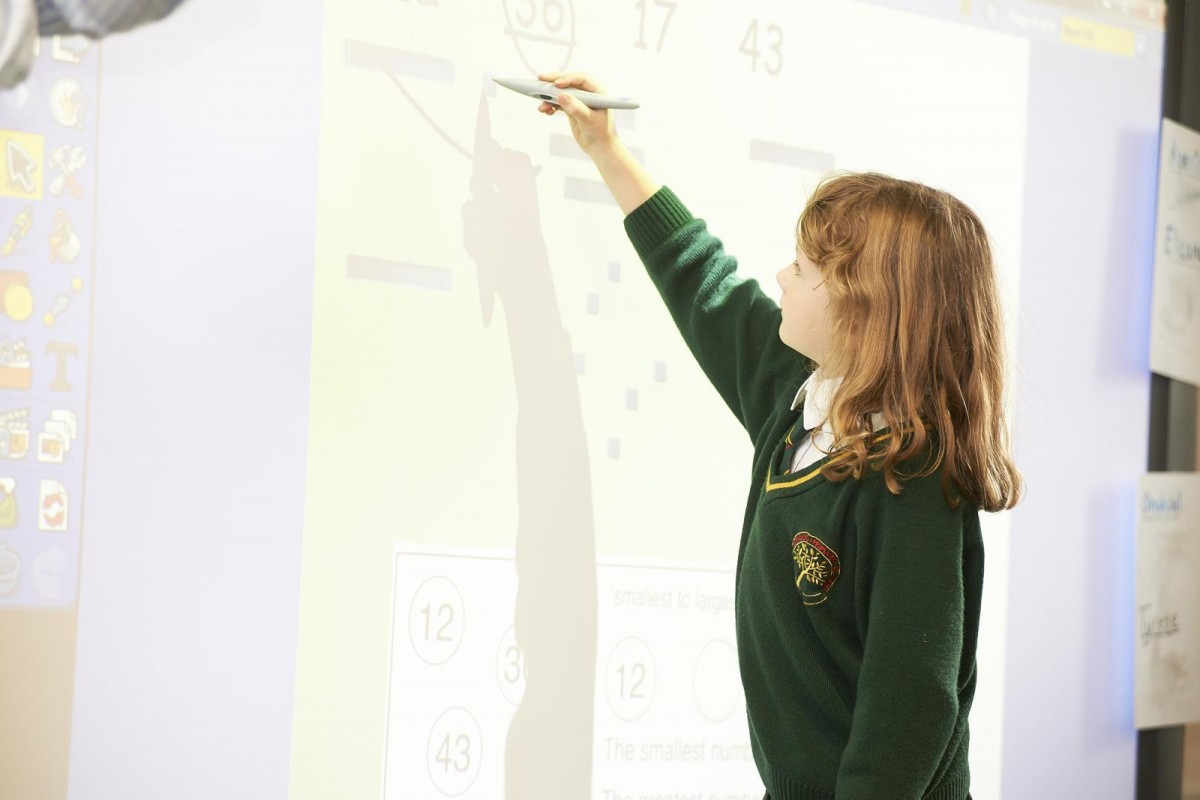 Today families find out which primary school their child has been allocated – and ARK Schools across the country have once again been shown to be a popular choice with parents.

In total, ARK Schools has had 2,739 applications for places at our 16 primary schools. This means that, across the network, there are nearly 3 applicants for every school place, including all choices.

There are some schools that are particularly popular with parents, and have enjoyed great success as ARK schools.

Lucy Heller, Chief Executive of ARK, said: “Our primary schools are popular because parents want their children to have the best possible start to their school life. Parents know that we strive for educational excellence in all of our schools, so that every child is well prepared for university or their career of choice.”

Daniel Upfield, headteacher of ARK Atwood Primary Academy – recently rated outstanding by Ofsted – said: “Our school is popular because parents want their children to have the best possible start to their school life. According to Ofsted’s parent view survey, 100% of parents responding would recommend the school to their friends. With support from the ARK network, and through the hard work of staff, parents and pupils, Atwood has become a successful and thriving school. We believe every child can achieve their ambitions and we want to be a happy school where children look forward to coming to school every day.”