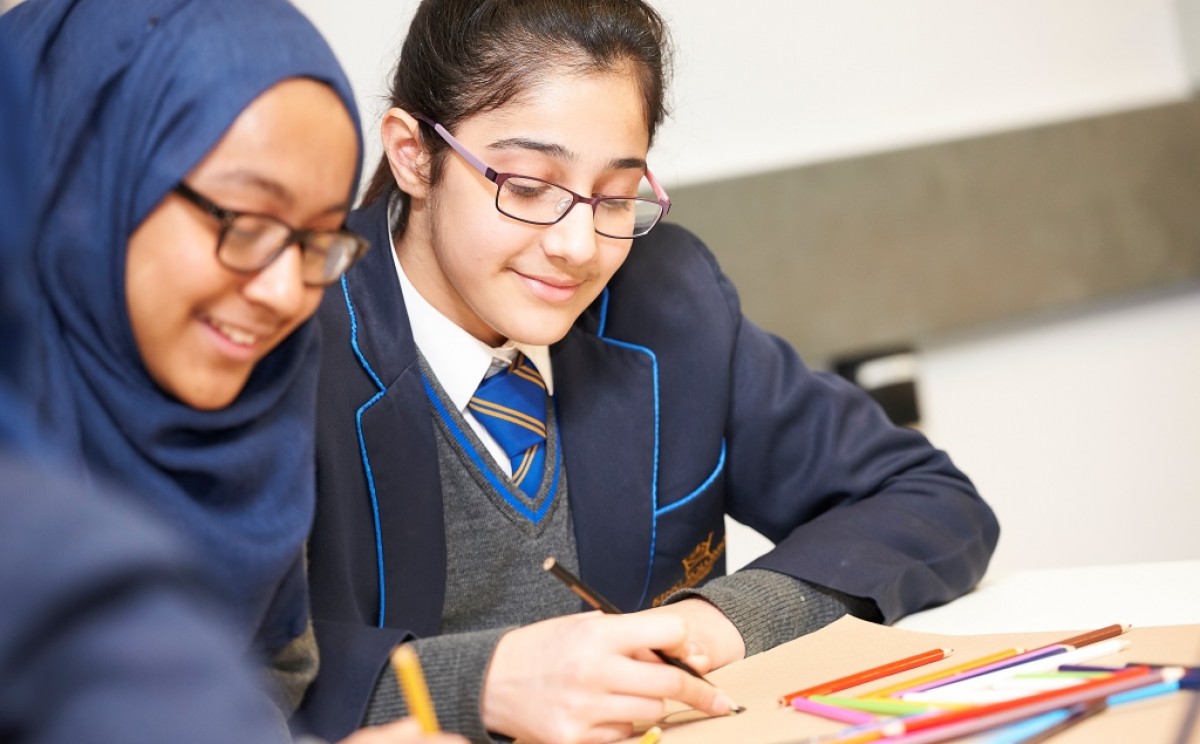 Figures released this week show that several of Ark’s secondary schools are already showing some of the best published results for new performance measures due to be rolled out nationally next year.

King Solomon Academy, which was recently confirmed as the country’s top-performing comprehensive, had the best results for a new educational measure – with a second Ark school, Ark St Alban’s, coming third.

Of the 327 schools nationwide which opted into the Government’s new Progress 8 measure, which tracks the how significantly a student’s results improve in eight subjects between leaving primary school and taking their GCSEs, King Solomon Academy had the single highest result, with a score of 1.63.

Ark St Alban’s in Birmingham also saw impressive results against the new measure, with their score of 1.01 placing them third in the country.

Two other Ark schools – Ark Putney Academy in Wandsworth and Ark Burlington Danes Academy in Hammersmith and Fulham – were also within the top 8% of the 326 schools who opted into the Progress 8 measure.

From next year, every school in the country will be ranked by their Progress 8 score, rather than by the percentage of students achieving at least five good GCSEs, including English and maths – the current headline figure.

11 of the 14’s secondary Ark schools with GCSE results this year beat the national average on the percentage of students achieving the English Baccalaureate, which requires students to get good passes in five subjects traditionally valued by employers and universities.

Along with Progress 8, Value Added measures how much progress a student has made between leaving primary school and taking their GCSEs, by comparing them to students who achieved similar results in their primary school tests.

Brian Sims, Director of Education at Ark, said: “Since we opened our first Ark school nearly ten years ago, we’ve been working to give our students the preparation they need to get a place at university, and to be able to pursue the career of their choice.  Key to achieving that is getting solid results across a broad range of subjects – history and modern languages as well as maths, English and the sciences.

“The data released by the DfE show that our approach is working, with all of our schools who opted into the new Progress 8 measure showing great results and a huge number of our students achieving the English Baccalaureate. We’re proud of what our students and teachers have achieved so far and want to make sure that we’re raising the bar even higher every year.”