David Gould, the recently retired Principal of Ark St Alban’s Academy, has been awarded an OBE in the Queen’s New Year’s Honours List for his services to education.

In a career spanning nearly five decades, David has taught in schools across the West Midlands, and since 2005 was Principal of Ark St Alban’s Academy – a school that he transformed from one of the worst performing in the country, to one of the best.

Under David’s leadership, GCSE results at St Alban’s rose from just 8% in 2005 to 69% in 2015, his last year at the academy.  The EBacc standard was achieved by 45% of students, almost double the national average, giving the school the highest EBacc rate of any state comprehensive in Birmingham.   David’s tireless and focussed work has resulted in a school which is now in the top 1% of schools nationally for student progress.

The Bishop of Birmingham, The Rt Revd David Urquhart, in supporting David’s Honours nomination, said that “David is an outstanding Head Teacher in one of the most diverse and deprived communities of inner city Birmingham,” praising his “quiet and unassuming manner.”

Throughout his time at St Alban’s, David was supported by his Chair of Governors, Peter Marsh, and together they oversaw the school’s transformation.  Peter said, “David commands the respect of those around him. He has a clear thinking approach, good judgement and a strong reputation for trustworthy leadership. He is never flustered and has a quiet, passionate insistence on the highest standards which helps bring out the best in the students at the school. He is an inspiration and I am proud to have worked with him and to call him a friend.”

While the majority of the students at Ark St Alban’s are from Islamic backgrounds, the Academy's strong Church of England faith ethos, nurtured by David and continued by the current Principal, is based on secular ethics and allows for a tolerant, multi-faith environment within the Academy.  Parents of all faiths choose Ark St Alban’s because they know that their child’s faith will be respected – resulting in the school being significantly over-subscribed.

Local MP, Shabana Mahmood, said that, “David is a character who shows what can be done with quiet determination and persistence……an inspirational example of what can be achieved even in difficult circumstances.”

Despite the tremendous year on year achievements, and the pressure for continued improvement, David was never distracted from his goal to provide a good, sound education, based firmly in traditional Christian roots of tolerance, patience and openness, in an environment where each individual is allowed to shine.

Tim Boyes, Chair of Birmingham Education Partnership, added, “When the two other small inner ring CofE secondary schools were closing St Alban’s remained, serving a particularly needy and mobile community.  Highgate was characterised by new arrivals and high rise accommodation where drug abuse and violence were common.  David’s service in this context has been a story of quiet tenacity that has achieved a remarkable transformation.”

David had a very hands on attitude to running Ark St Alban’s.  As Principal he continued teaching several times a week and saw it has his duty to personally mentor newly qualified teaching staff.

Former Vice-Principal of St Alban’s, Sue Walton, said of David’s leadership, “there are many people in the academy who are better than they thought they could be because of his faith in them.  I count myself in that number.” 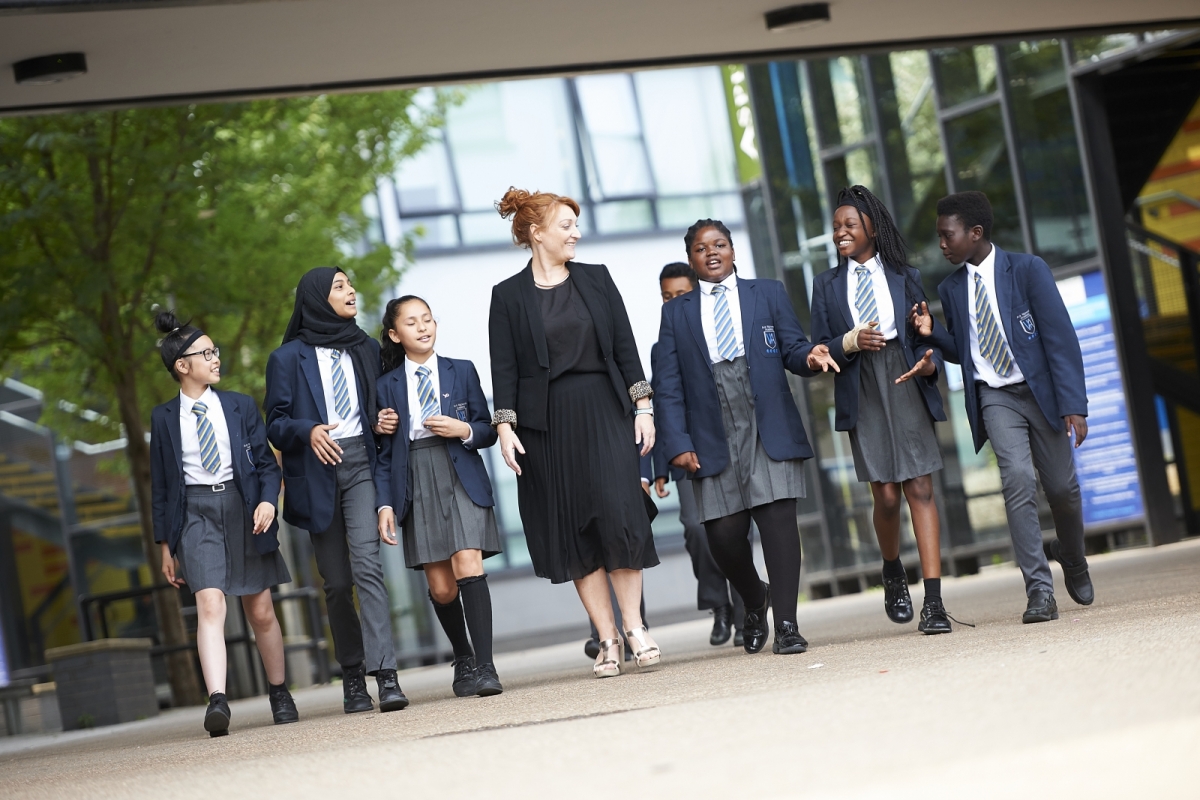 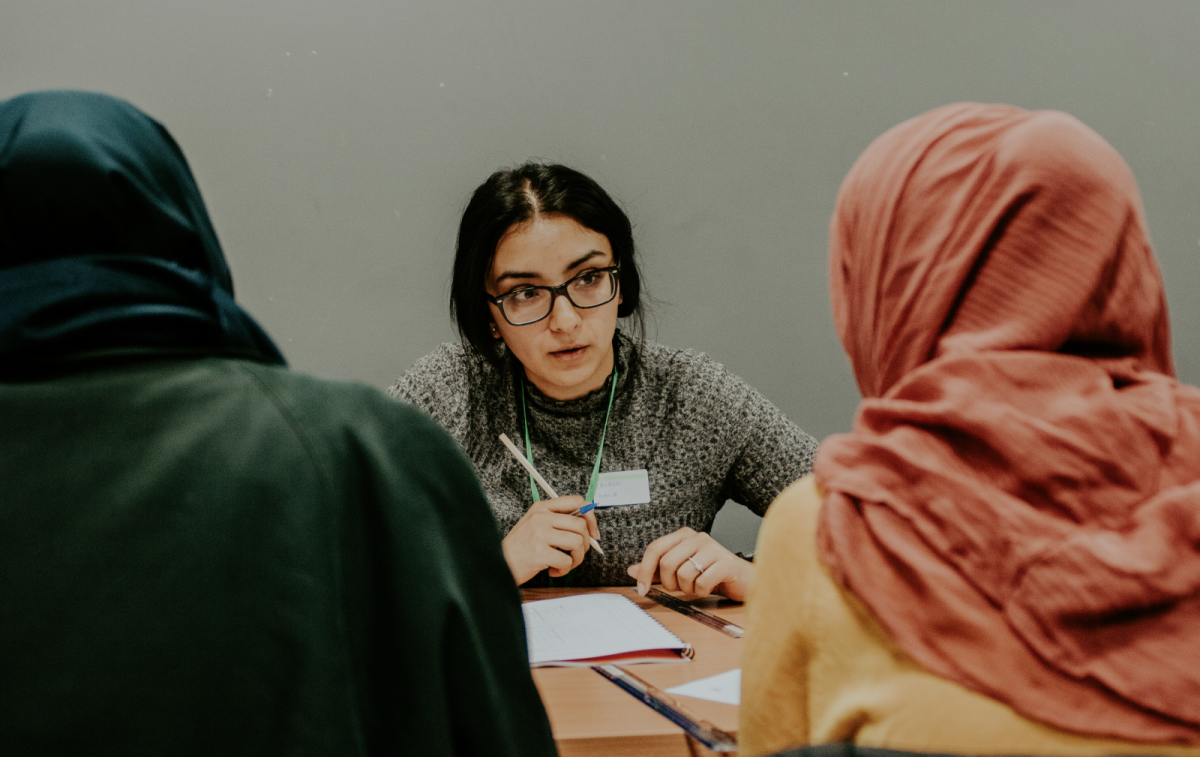 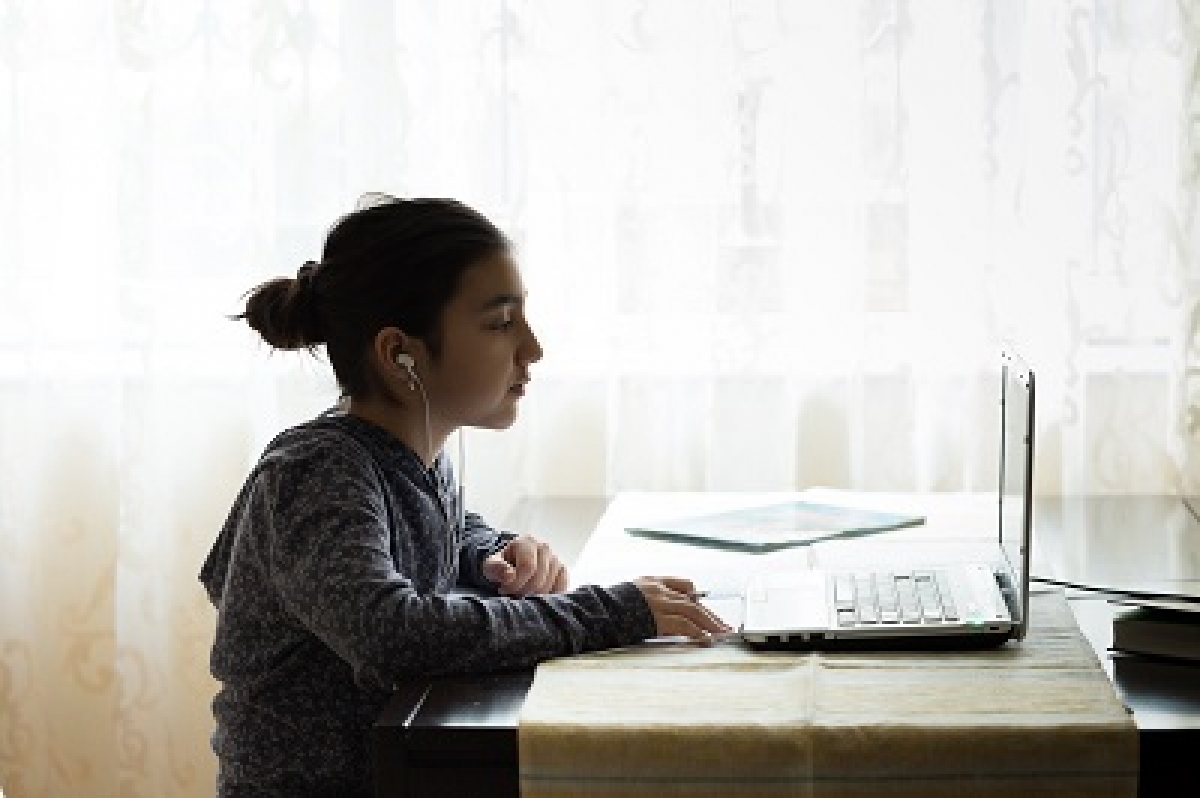 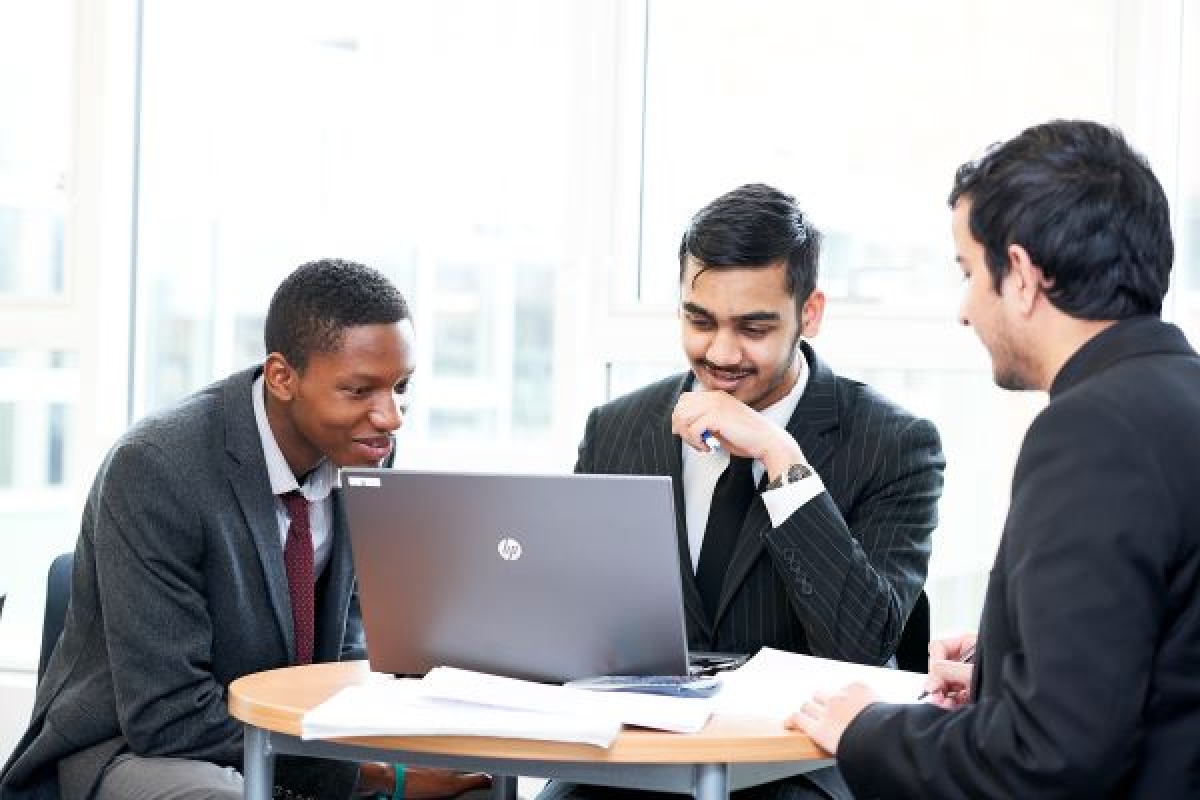