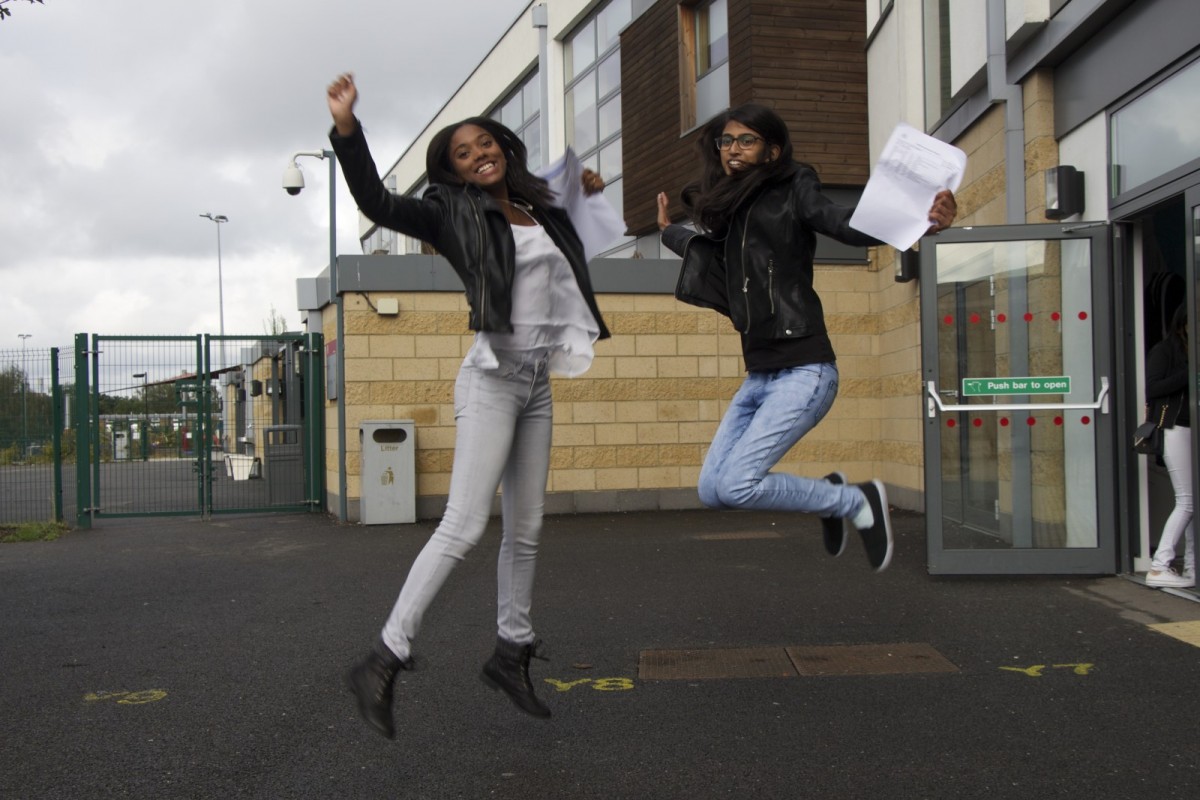 Ark students from across Birmingham, Hastings, London and Portsmouth have been celebrating their GCSE results.

In total, 54% of students achieving at least 5 A*-C grades, including English and maths – above the most recent national average of 53%.

Double act Amarachi and Onyinyechi Orie, twin sisters at Evelyn Grace Academy, performed particularly well, scooping up 16 A* and A grades between them. 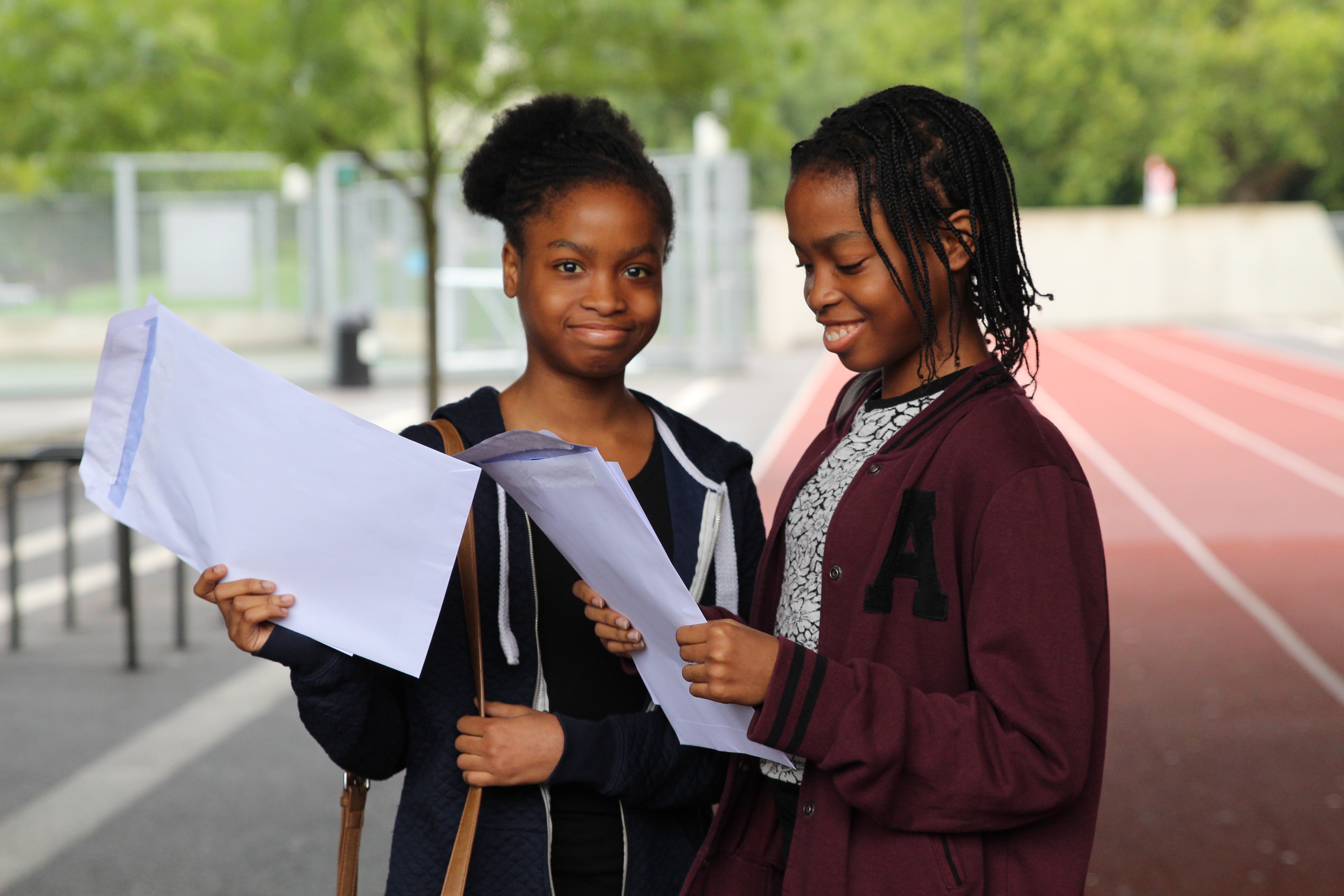 Amarachi is planning to study English at university and go into journalism or PR, and says: “My English teacher, Ms Feasey, was a journalist before she became a teacher. She’s really helped me develop my love of English and inspired me to work in communications.”

Onyinyechi, who wants to study medicine and become a doctor, says: “Our science teachers at Evelyn Grace Academy have been really inspiring and really shown us all the things you can do if you pursue science.”

Despite having arrived in the UK only two years ago, and without any English, Ark Elvin Academy student Kristof Kokosi scooped an A* in English Literature. Originally from Hungary, Kristoff achieved a further two A*s, three As, a B and a C.

Kristof says it was extra help from his teachers to improve his English that made the difference: “I started GCSEs without actually having much English knowledge, and during those years I’ve been working extra hard.

“I started by memorising 30 to 40 words each day and practised speaking, writing, because it wasn’t easy. In the second year I stayed at school until seven o'clock sometimes.”

Ark Helenswood student Natasha Burrows refused to let being hit by a car before her exams stop her from passing six GCSEs and three BTECs – including a Distinction in one of them. Natasha, who is also a full-time carer for her mother, said: “When it was my exams, Helenswood supported me to make sure I could manage studying while being a carer.

“They offered extra revision sessions and materials to make sure that I never missed out, even if I had to leave early to help my mum.”

More details of our secondary school results are here.