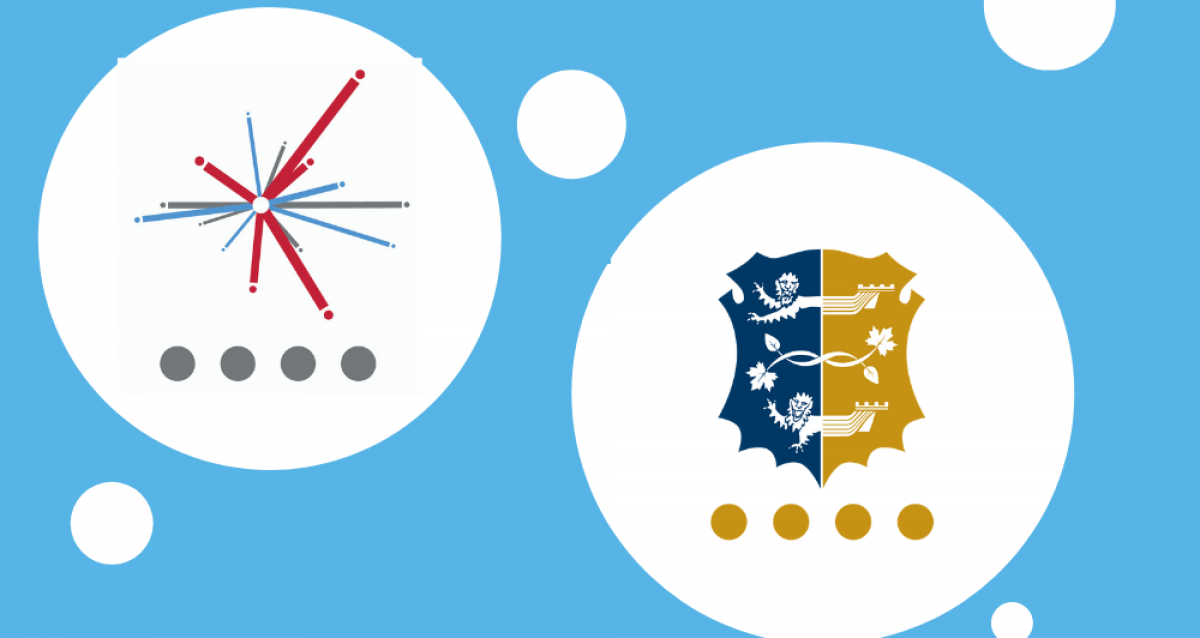 Ark is pleased to welcome one brand new and two newly-combined schools to the network for the start of the new 2019/2020 academic year.

Ark Pioneer Academy is a brand new non-selective school in Barnet, north London. Pioneer welcomes its first cohort of 180 Year 7 pupils this September and will then add a new group each year, until reaching its full capacity of 1,200 pupils, including 300 sixth form places. Principal Aishling Ryan says that she believes Pioneer will be an exceptional school right from the start. "Our founding pupils will benefit hugely from being the only year group in the first year, as has been shown in our other new schools," she said. "We believe local Barnet children should have access to a standard of education that is a match for the very best schools in the country -  state or private, and this is what we will deliver. Every child has the ability to be a knowledgeable, articulate, and successful individual and we will work tirelessly with our pupils to realise their potential and enable them to go on to the best universities and courses. At Ark Pioneer we are committed to adding to every child’s potential, both inside and outside the classroom."

Ark Alexandra in Hastings, East Sussex, also opens its doors this month. The school brings together Ark William Parker and Ark Helenswood academies into one combined co-educational school across two campuses. Executive Principal Yvonne Powell says that it was a priority to preserve the legacy of the predecessor schools and their long histories.  "Students have been educated on the William Parker site since 1619 and in 2019, we celebrated both the 400th anniversary of the school – and a new chapter in the history of the two schools as they come together to serve both boys and girls from our community. Ark Alexandra will preserve and build on what made William Parker and Helenswood special– using our existing strengths and expertise to create a co-educational school that will specialise in the creative arts and sport." Local parents have already responded enthusiastically to Alexandra– admissions numbers have increased significantly. 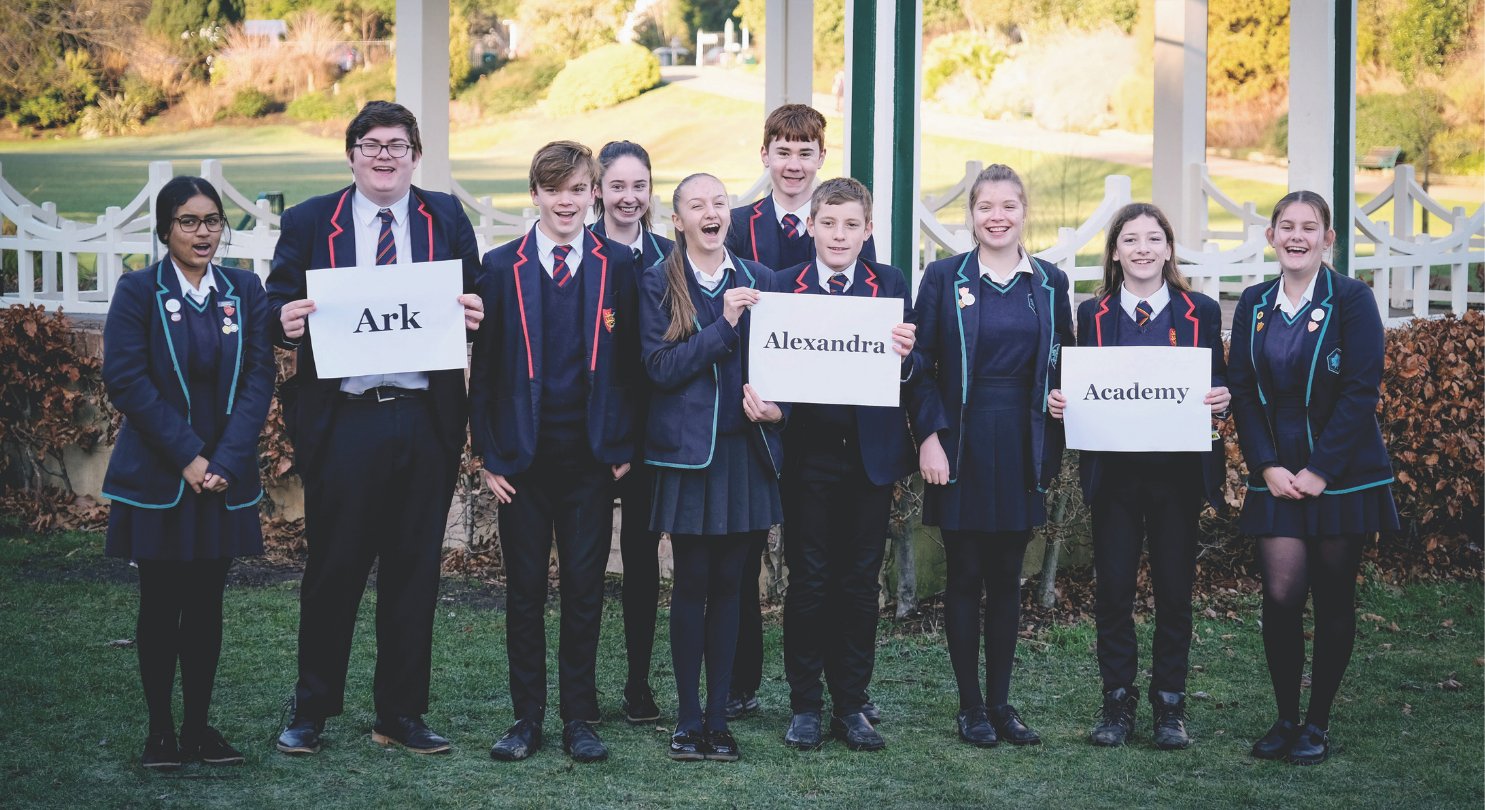 Ark King Solomon Academy has also expanded, through merging with Ark Paddington Green Primary Academy, with pupils and staff from both schools coming together. The school has grown to three forms of entry, from Nursery to Year 13, creating a larger all-through academy for the local community. Principal Max Haimendorf said: "Bringing together these schools gives us a number of great opportunities. We can expand the number of secondary places and provide even better facilities for our primary students. It's an exciting time for the school and allows us to offer a world-class education to even more young people in this community."

As of 1st September, Ark has 37 schools across four regions: Birmingham, Hastings, London and Portsmouth.