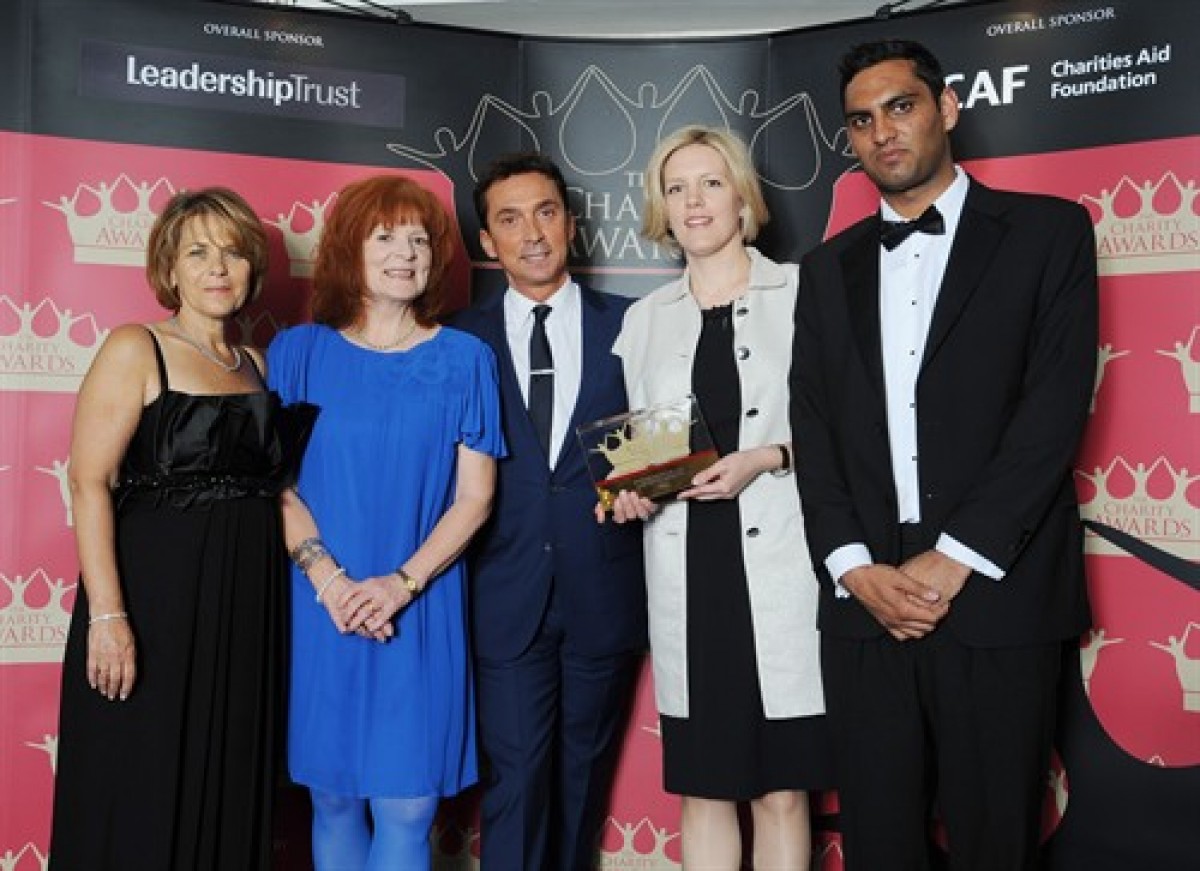 ARK last night won one of the most prestigious awards at the annual UK Charity Awards 2011.

The international aid and development award recognised ARK's work in Bulgaria to support children in leaving institutional care and prevent children from being abandoned.  ARK Bulgaria was recognised for having successfully closed, for the first time in the country, an institution for children and for spearheading reform of the child protection system.

"I'm delighted that ARK has won the international aid and development award.  The judges singled out those charities whose excellence in charity management they felt will inspire others. ARK is an excellent organisation, the award is richly deserved and I congratulate them on their achievements'.

ARK's Founding Chairman and Trustee Arpad Busson, who has been closely engaged with ARK's child protection work in eastern Europe since the charity began in 2002, said:

"We are honoured to have been given this illustrious award. As we launch the next phase of our child protection programme in eastern Europe, this recognition is a great boost to our ongoing efforts to close all institutions in Romania and transform more children's lives."

The Charity Awards 2011 was organised by Civil Society Media. The 12 person panel of judges included:

The Charity Awards are sponsored by the Charities Aid Foundation, The Leadership Trust and The Times.