The day was held at Croydon Sports Arena, where athletes from years 7 and 8 ran, jumped, threw and swung their way through a range of track and field events.

All of the teams involved gave it their best and came away with some great results. At the end of the day when the team scores had been tallied, Ark Globe Academy came away with the overall trophies for both the boys’ and girls’ events.

Sports are an important part of the extended curriculum at Ark schools and help to build well-rounded young people. Days like our Athletics Championship foster community across our network, but also give students the opportunity to compete against a wider group of young people from across the country.

Jon Bonnett, Assistant Principal at Ark Globe and PE subject lead, said, "Our goal is to ensure that schools offer the same sporting opportunities, and that staff are well-equipped to deliver them. It has been a real motivator for some schools as they can now say they can achieve and compete with others."

Ark Globe only started their Athletics Club 20 months ago. The school invested time and money to ensure that their students had access to athletics on the grounds. Athletics was not part of the curriculum but allowed many students to channel their efforts and frustration as they emerged from the pandemic into something both constructive and good for their wellbeing. The results of their efforts have been tremendous.

Matt Jones, Executive Principal of Ark Globe, explained, "We created the Ark Globe Athletics Team in 2021. Our students had never trained to compete in competitions before and weren't aware of their potential. We didn't even have enough running shoes – 65 athletes had to share 30 pairs of spikes. Despite this, at the English Schools Athletics Cup in June 2021, both boys' teams became London and regional champions, with the juniors coming fifth in the country."

Jon is particularly proud of one student who is thriving. He said: "She's been doing hammer throw training, which she picked up at the start of Year 8. She's now in Year 9 and representing London at the English Schools Athletics Competition against the top 10 best hammer throwers in the country.

"She doesn't compete at a club. She's learnt the hammer from literally picking it up, and now she's going to the English Schools' Final. The biggest change we've seen in her is increased confidence and belief that she can succeed. She's technically as good as the students who compete weekly for their clubs, so we've ensured that she has the right kit and shoes, therefore removing a barrier that her peers might not face. We want her to have the best opportunity and boost her confidence so she can excel."

"We have run five network-wide competitions that culminated with the Athletics Championship, but now we want to ramp it up and have a lot more planned for next year and beyond." 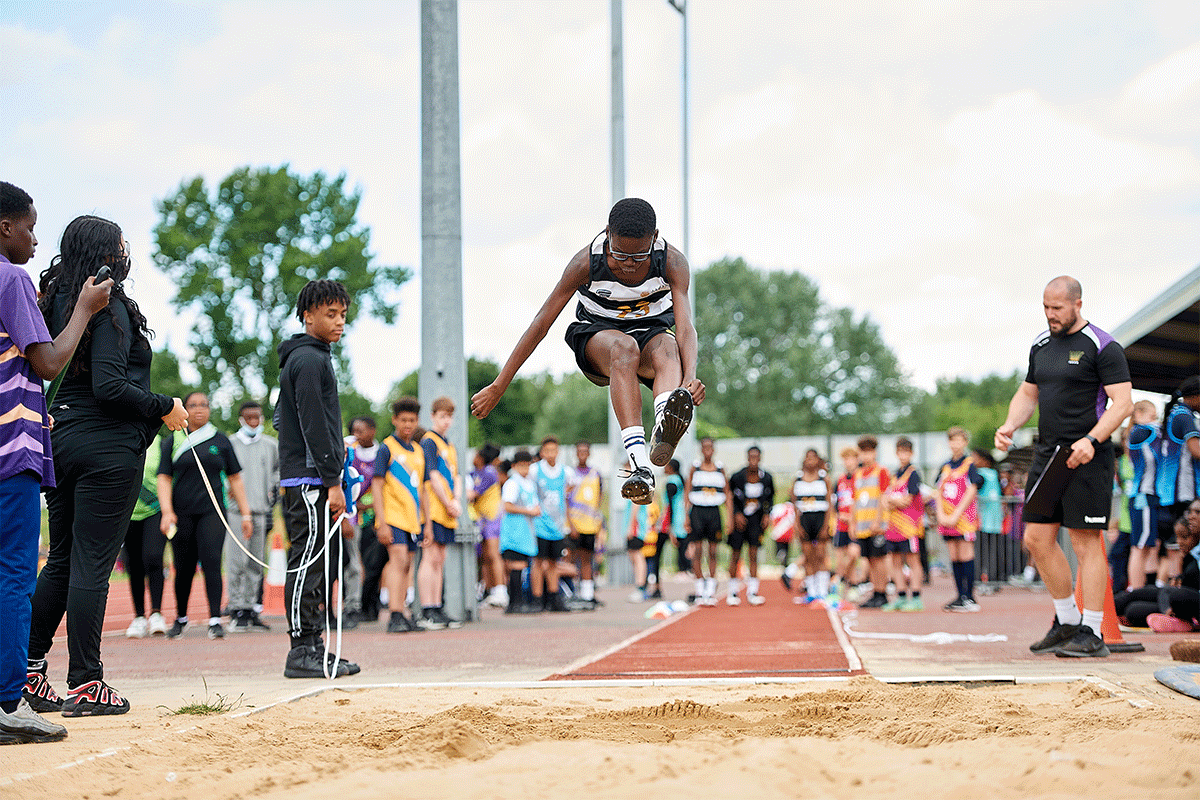 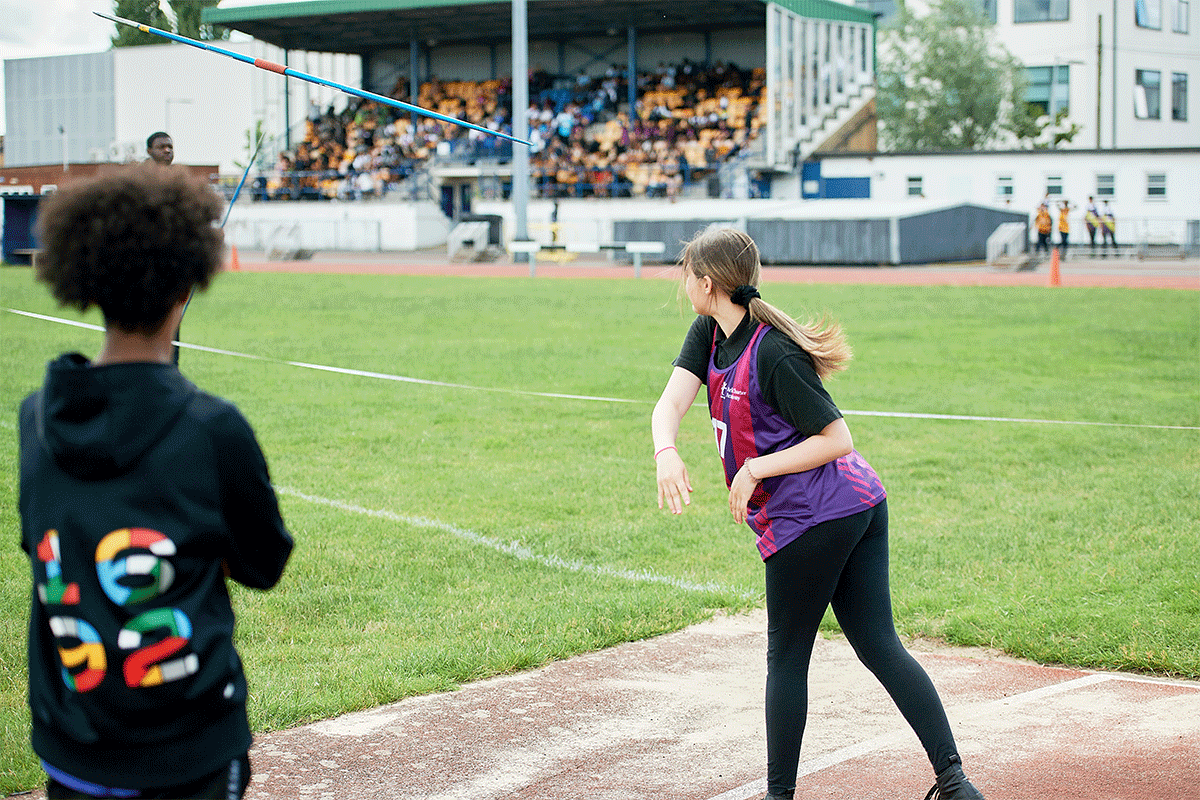