The Bard brought to life by talented Ark students 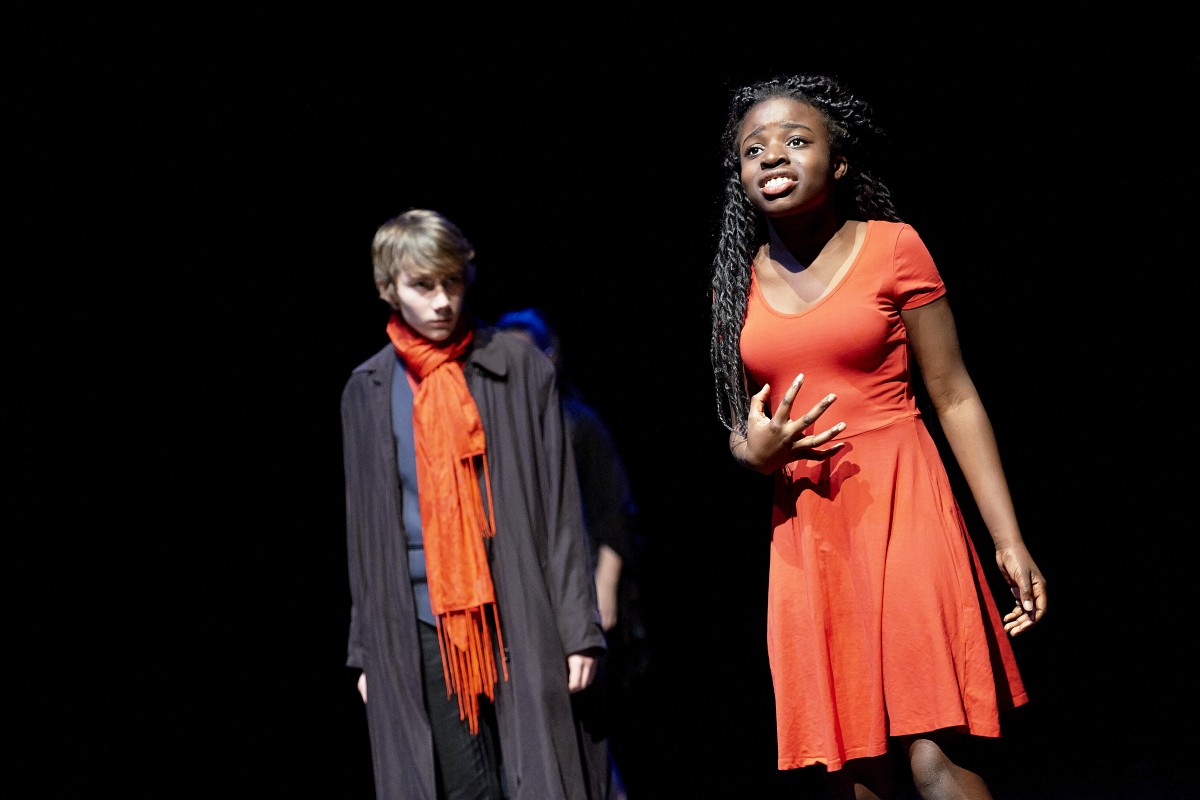 Over the last few months, Ark pupils have been learning lines, designing sets and even practicing their sword-fighting skills, all in the name of Shakespeare.

Pupils from 12 Ark schools have taken part in the annual Shakespeare Schools Festival, which after months of rehearsals, culminated in three nights of inspiring performances at the Shaw Theatre, Euston, the Arts Depot Theatre, North Finchley and the Secombe Theatre, Sutton.

Audiences were treated to original interpretations of Shakespeare plays including Romeo and Juliet, Hamlet, The Tempest, Julius Caeser, A Comedy of Errors and more. In total 261 students took part in creating and performing their pieces.

The Shakespeare Schools Festival is the UK’s largest youth drama festival which works with over 1,000 schools providing pupils with the opportunity to perform on a professional stage, in front of an audience.

A few weeks before the final performances, pupils came together at Ark All Saints Academy to take part in workshops led by Shakespeare Schools Festival to help the casts perfect and practice their performances.

“It’s helped me develop a much better understanding of the play along with how to develop my character through being focussed and enjoying the process” said Ella, part of the Ark Academy, London cast who performed The Tempest.

“We have loved performing on different stages and venues and being part of a company of friends,” said Alice, part of the Helenswood Academy, Hastings cast who performed Two Gentlemen of Verona. “It’s been really valuable to watch other schools perform and compare what we’re doing to help improve our skills.”

“The students find it so valuable to work collaboratively with other year groups in their own school but also work with other schools on production day,” said Ms Claxton, Head of Drama at Charter Academy, Portsmouth. “It’s an amazing way to introduce the pupils to Shakespeare; not only their own play but also by seeing all the other plays produced on the night by fellow Ark schools.”