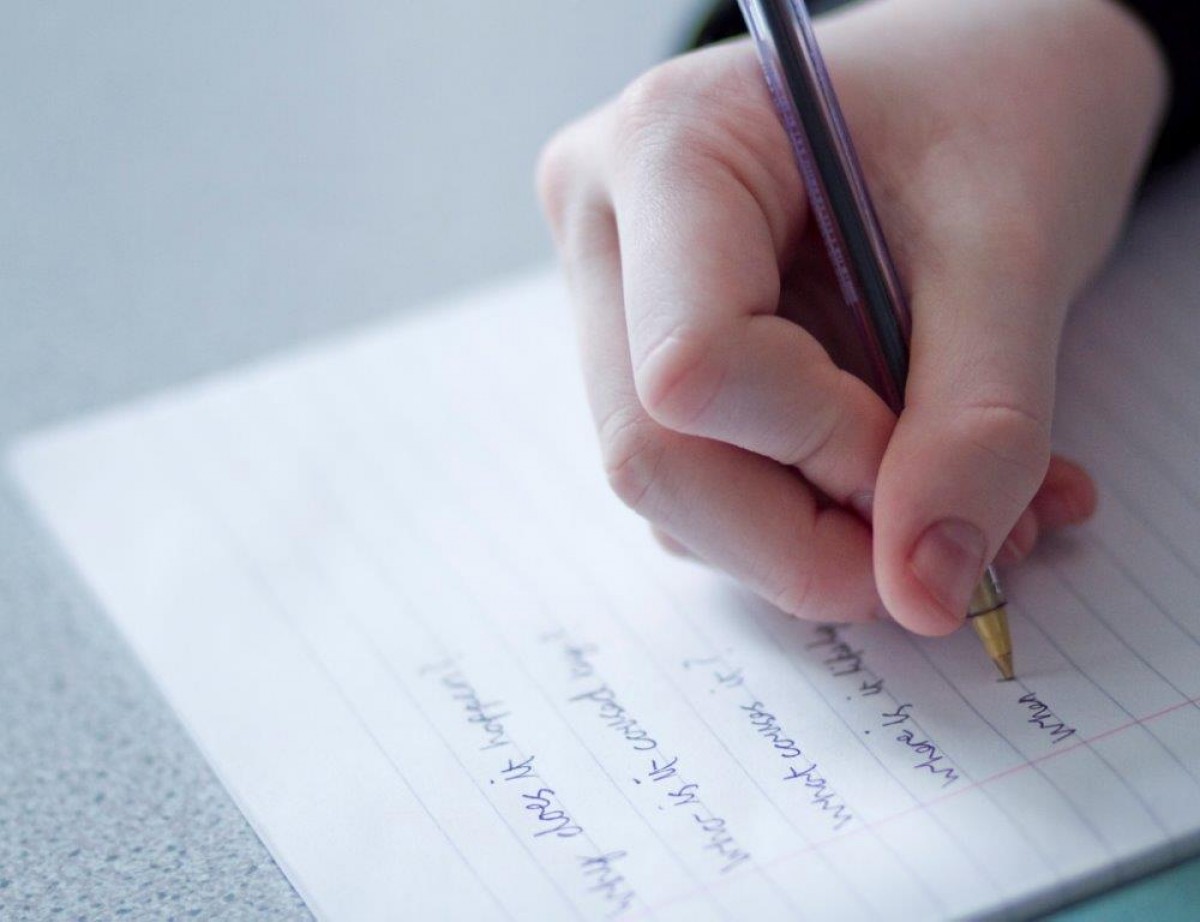 Building strong foundations in English and maths is key to ensuring children can unlock the rest of the curriculum. However, children who have dyslexia can find it harder to secure those foundations, particularly in English.

The Drive for Literacy programme, run jointly by ARK Schools and the Driver Youth Trust, helps us to identify and support pupils who need extra help.

In Drive for Literacy's third year, we look at some of its key achievements;

A flagship dyslexia-friendly school in the network

Bolingbroke is the first ARK school to be working towards the ‘Dyslexia Friendly School’ Quality Mark, awarded by the British Dyslexia Association. They are making it easier for pupils with dyslexia to thrive – for instance, their library now contains an impressive selection of books that are more easily accessible for dyslexic students.

Our plans for Dyslexia Awareness Week

Next week is Dyslexia Awareness Week. There will be special assemblies highlighting some well- known and highly successful dyslexics - such as Richard Branson - at Ark Academy, ARK Oval, ARK Swift and ARK Bentworth. Bolingbroke Academy will run information sessions for parents, explaining how the school creates a dyslexia-friendly environment and what that means for pupils. ARK Brunel is the hub of all activity – as well as a special assembly about dyslexia, there will be a series of drama workshops. These workshops will focus on Roald Dahl, who had dyslexia, and will encourage children to communicate confidently, all in a positive and friendly environment.