The Economist praises Charter Academy's use of Pupil Premium funding 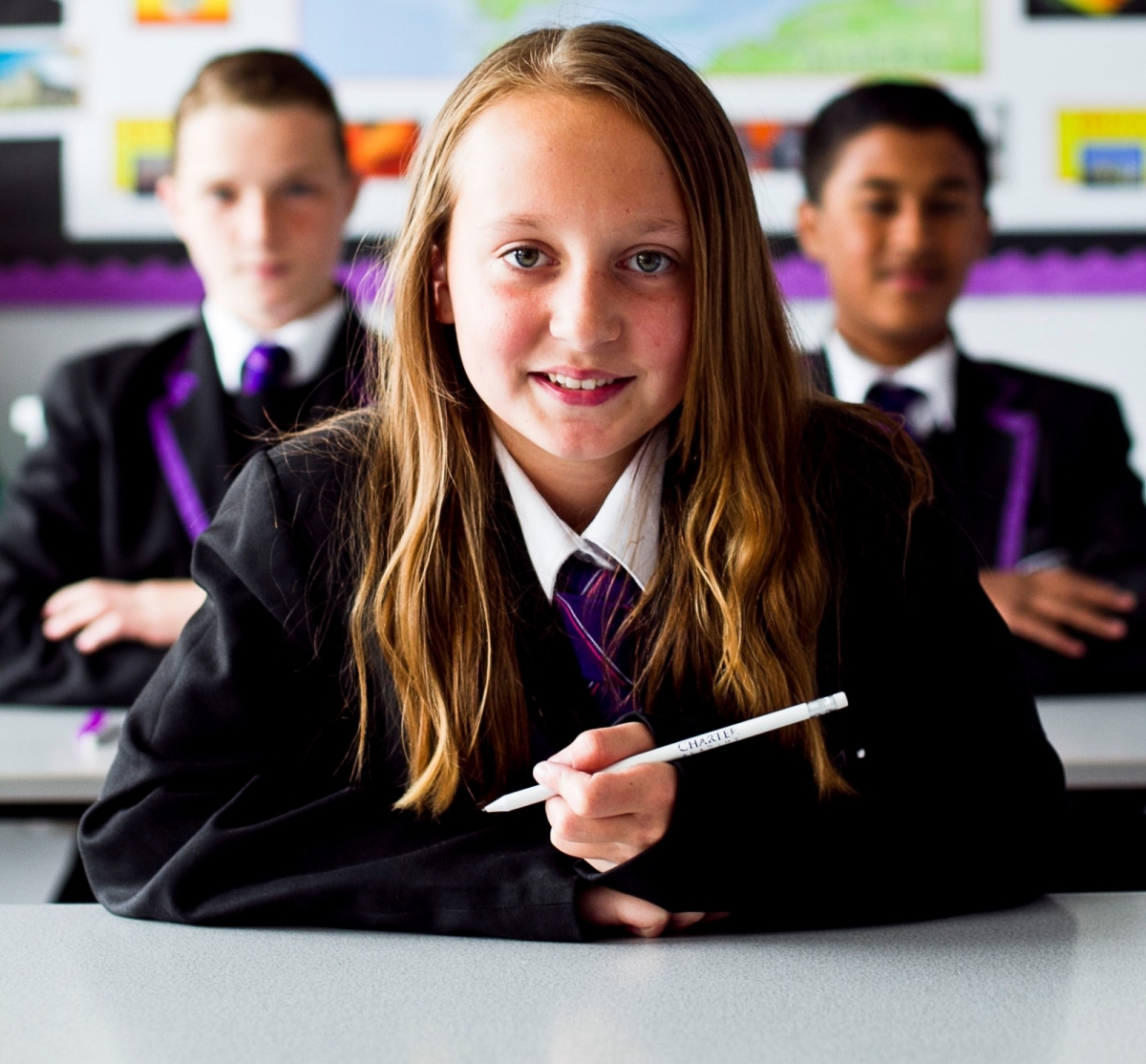 The Economist magazine has featured Charter Academy's outstanding use of Pupil Premium in an article on school funding.

Describing Charter Academy as a "small, immaculately kept secondary school in Portsmouth", the magazine pointed out that students at the school who qualify for free school meals were supplied with a free school uniform upon joining in year 7, that students who are taken into care are taken shopping by a school staff member to make sure they have enough clothes and that staff take a leased car to look for students who are absent without notification from parents.

The piece also praises the school's remarkable turnaround from a failing school before joining the Ark network in 2009 to becoming Portsmouth's highest-performing school and quotes Prime Minister David Cameron, who spoke of the school's “extraordinary achievement” when visiting in 2014.

Pupil Premium was introduced in 2011 and is described by the DfE as "additional funding for publicly funded schools in England to raise the attainment of disadvantaged pupils and close the gap between them and their peers". The funding goes directly to schools and is proportionate to the number of students at the school classed as disadvantaged.

This is not the first time that Charter Academy's innovative and successful use of Pupil Premium funding has attracted national attention; last year, the school won the national Pupil Premium Award for best use of the funding in the country. The award included £250,000 in further funding, which the school is using to provide further opportunities to its students from low-income backgrounds.

Last year, the school was named as the most improved in the country over three years. In the academic year prior to the school joining the Ark network, the number of students getting five good GCSEs was just 22%; in 2015, 73% of students achieved at least five A*-C grades, including maths and English, at GCSE.

Students gain insight on how to break into healthcare industry

Students from Ark schools came together to receive top tips and study tricks from former students now in medical-based courses and careers.

Ark Isaac Newton Academy (INA) has been awarded £27,000 by The Wolfson Foundation towards a new science laboratory.

Students from across the Ark network were taught how to make their job application stand out during a Professional Pathways Programme conference.

Ark Dickens Primary Academy is celebrating its Ofsted report, which rated the school as “good” and praised it for a remarkable turnaround. 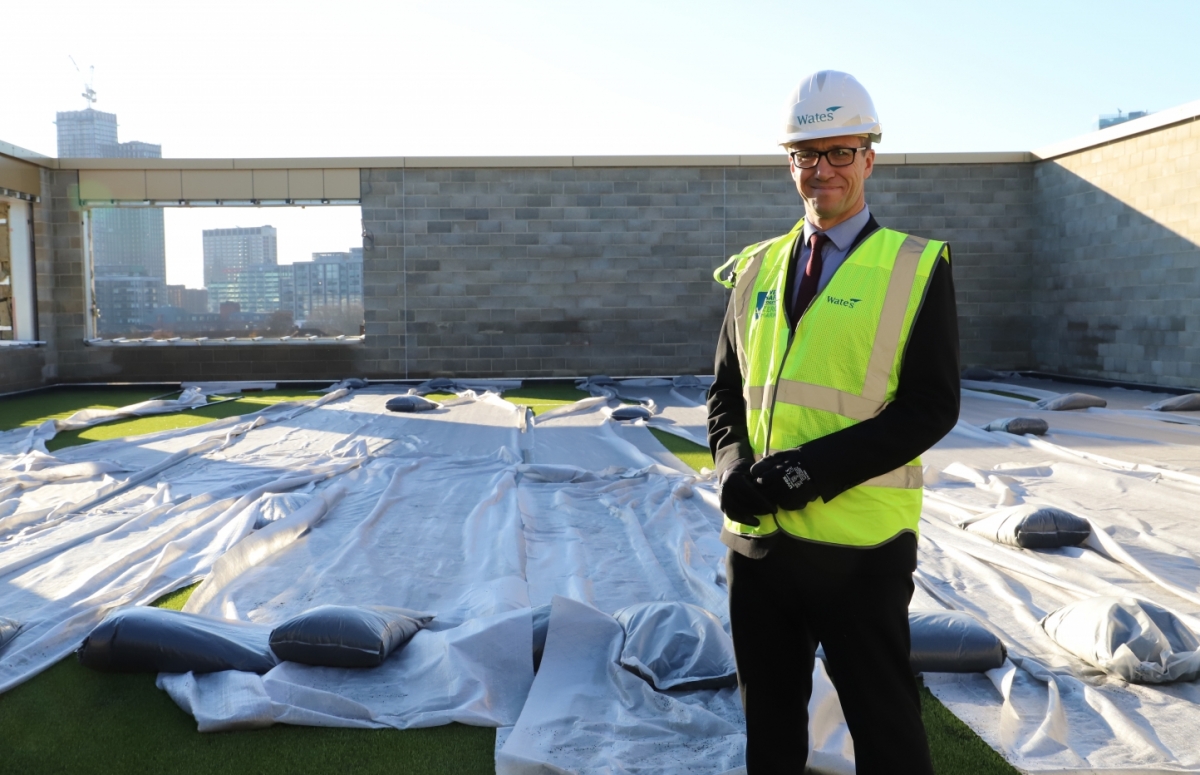 Ark Blake Academy has celebrated laying turf on the rooftop sports pitch of the new school building in Addiscombe, Croydon.