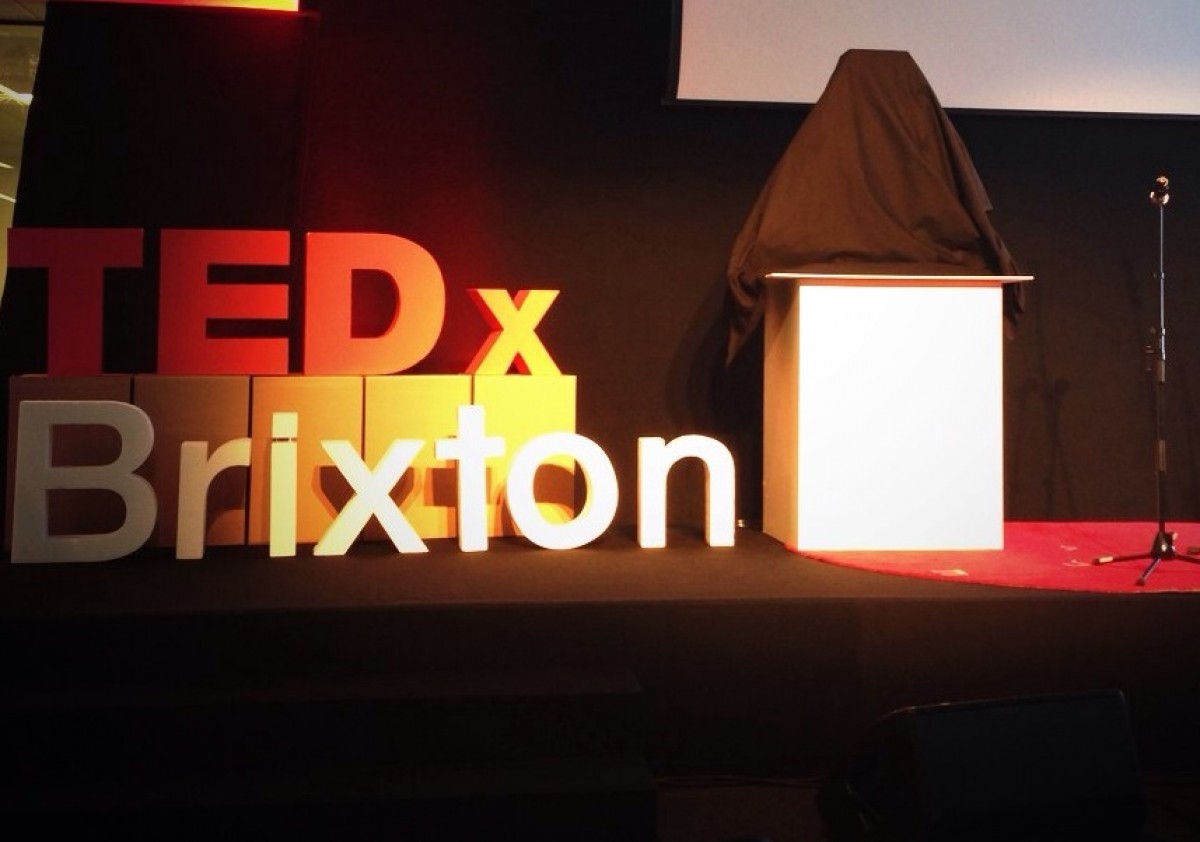 Under the theme “When Worlds Collide”, speakers including Amma Asante, the BAFTA-winning director of biopic “Belle”, and ‘iPhone poet’ Dean Atta shared their insights on race identity, climate change and the changing role of technology.

Speakers were keen to praise Evelyn Grace Academy, which first opened in 2008 with new RIBA Stirling prize-winning buildings designed by architect Zaha Hadid. Dame Tessa Jowell MP, former Minister for the Olympics, introduced the event and called the school “a cathedral to aspiration”.

TEDx is an accessible, grassroots offshoot of TED Talks, widely seen as one of the world’s most influential speaker conference series. Unlike TED Talks, TEDx are designed to be staged in local communities and are open to the general public. The Evelyn Grace Academy event, which was sold out, was streamed live online.

Eve Dickson, Ark Teacher Training Curriculum Manager, said: “I thought that the bustling, cosmopolitan hub of Brixton was a very suitable place to discuss what happens when worlds collide. As a member of Ark staff, I was incredibly proud that Evelyn Grace Academy held such a great event.

“I overheard many comments from participants commenting on their admiration for such a great school building, including one young student saying: ‘This is the best school ever. I wish I went to school here.’”

Stephanie Busari, a CNN producer who founded and curated TEDxBrixton, said: “I wanted to host TEDxBrixton at Evelyn Grace for two reasons: because its incredible architecture, which aligns with the forward-thinking values of TED, but also because of our passion for equipping young people with public speaking and confidence building skills.

It is an extraordinary site for learning and we heard more than one of our delegates saying they wished they had attended a school like it when they were younger. Thank you again to the incredible team at the school; it is a credit to Brixton and London."