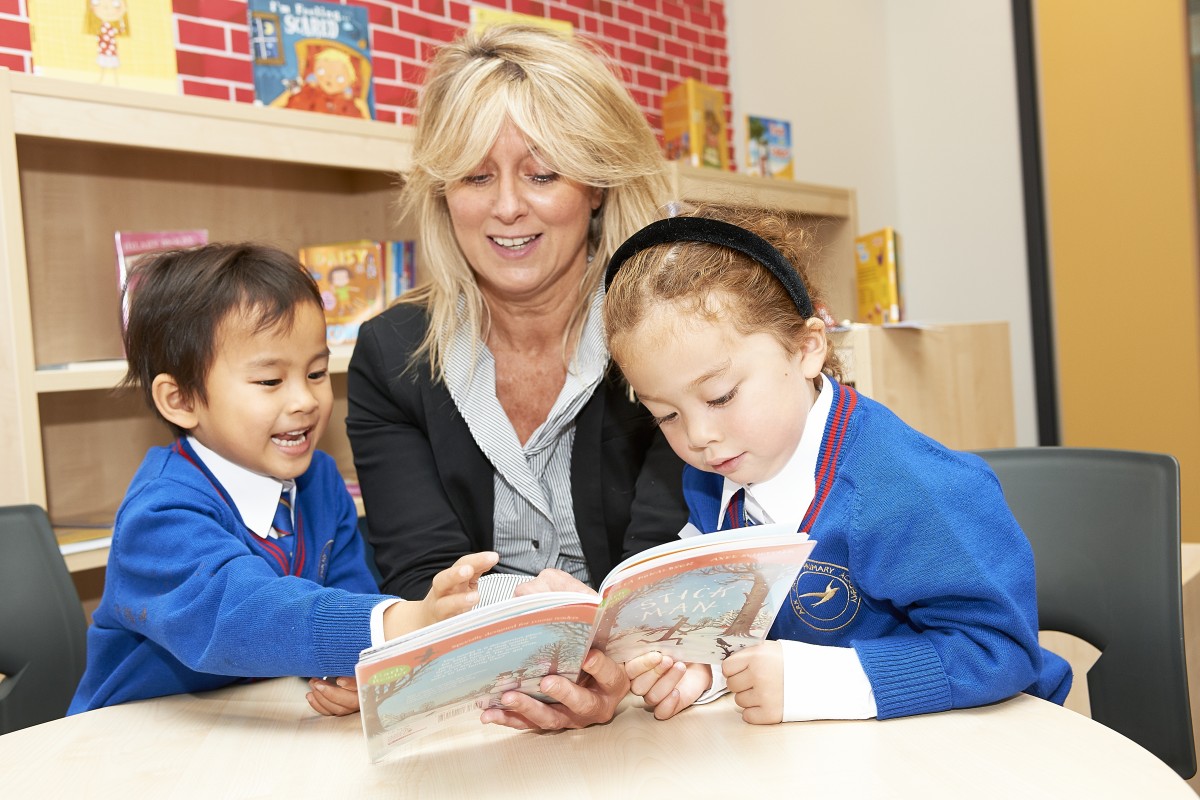 Jacqueline Steele has been announced as the Executive Headteacher of a brand new primary school in Acton, Ark Byron Primary Academy. This senior leadership role will be in addition to her current post at Ark Priory Academy.

This development allows both schools to benefit from shared leadership, teaching and operational staff and resources across both sites.

Ms Steele has an impressive history, having been founding headteacher of Ark Academy in Wembley, which Ofsted rated as Outstanding. She is also founding head of Ark Priory Academy, which opened in Acton in September 2013. Under her headship at Ark Priory, the school has already achieved great results, with 85% of its reception children achieving Good Levels of Development, based on the Department for Education’s ‘Early years foundation stage framework’. In contrast, the national average is 60%.

“I am delighted that Jacqueline has been appointed Executive Headteacher for Ark Byron Primary Academy. Her track record is extremely impressive – she has had significant experience of setting up outstanding new schools and has created environments where children are happy and nurtured and achieve great things.

With such an impressive career history, we are certain that both Ark Byron and Ark Priory have fantastic futures ahead, under Jacqueline’s leadership.”

On her appointment as Executive Headteacher, Jacqueline Steele said:

“I am so proud to be able to open another brand new academy in Acton. At Ark Priory we all strive to constantly deliver the best possible education and experience for every one of our pupils and we will do exactly the same for every child at Ark Byron. This is an exciting development which will have huge benefits for both schools.”

Ark Byron Primary Academy will open in September 2015. Parents can apply for reception places for their children through the Ealing Council admissions team up to 15 January 2015.  Full details of how to apply are here.

Ark Priory will host admissions events for parents who would like to meet Ms Steele and discuss Ark Byron. To find out more about the school, parents are welcomes to come along for a mince pie and a cup of tea at one of the events being held at Ark Priory on: