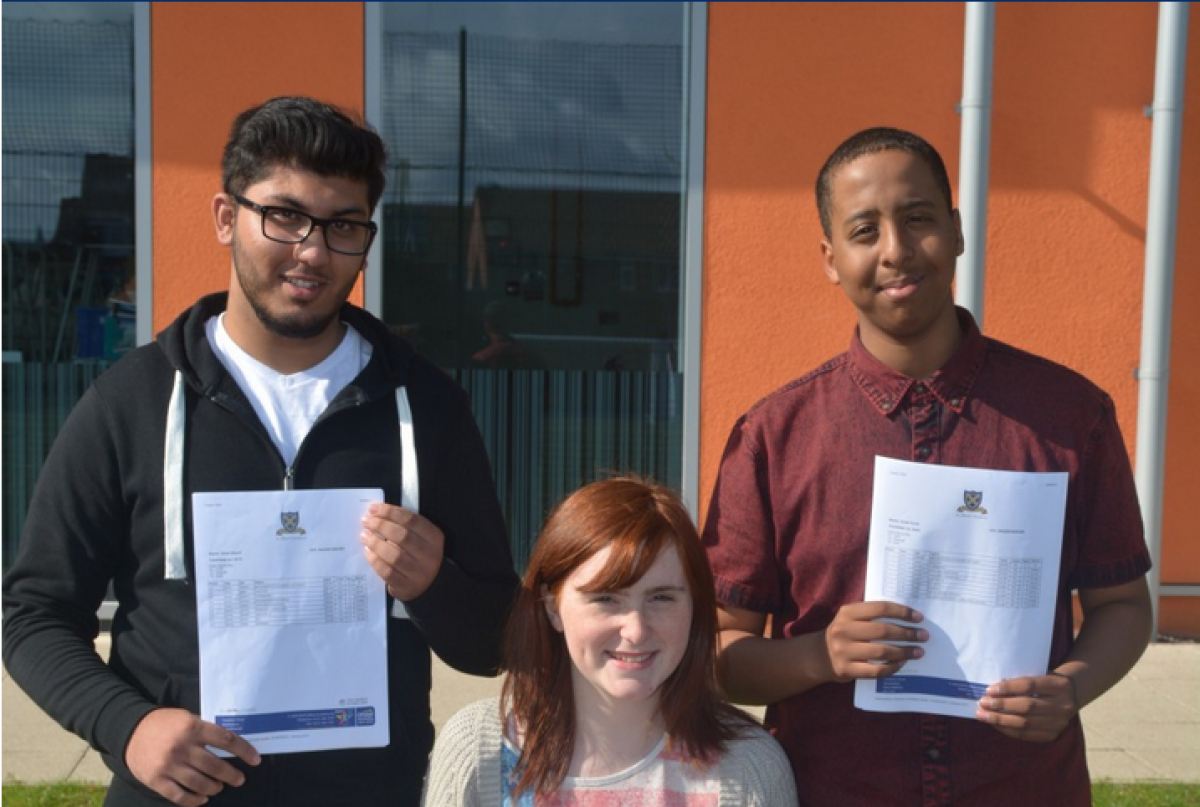 The Guardian newspaper has praised St Alban’s Academy in Birmingham, calling it a ‘school that unites faiths’, after staff and students worked to create an inclusive and tolerant atmosphere in the community.

Sally Weale, the paper’s Education Correspondent, visited the school to find out how the school was nurturing a sense of community in one of the UK’s most diverse cities.

Weale’s interest in finding out how schools were reacting to the ongoing ‘Trojan Horse’ case led her to St Alban’s – where, she writes, she found “a school shaped by the… idea of multi-faith integration and inclusion”.

Weale found that the school, which has an 80% Muslim student intake, was responding to recent news events – including the Trojan Horse scandal – by emphasising common beliefs and values across different religions.

The school’s head boy, Nisar Shah, said: “We are trying to deliver a positive message to the local community and to maintain peace around school. We’ve been discussing the positive aspects in school, how we maintain our multi-faith approach.”

The school, whose ‘outstanding spiritual, moral, social and cultural development’ was praised by Ofsted, has quotes from both the Bible and Koran displayed prominently around the school.

Weale also praised St Alban’s student council, writing: “The students on the council are articulate and thoughtful about their school and its efforts to be genuinely multi-faith.”

Two school involved in the Trojan Horse case - Oldknow Academy and Golden Hillock Academy - are due to join the Ark network in September.