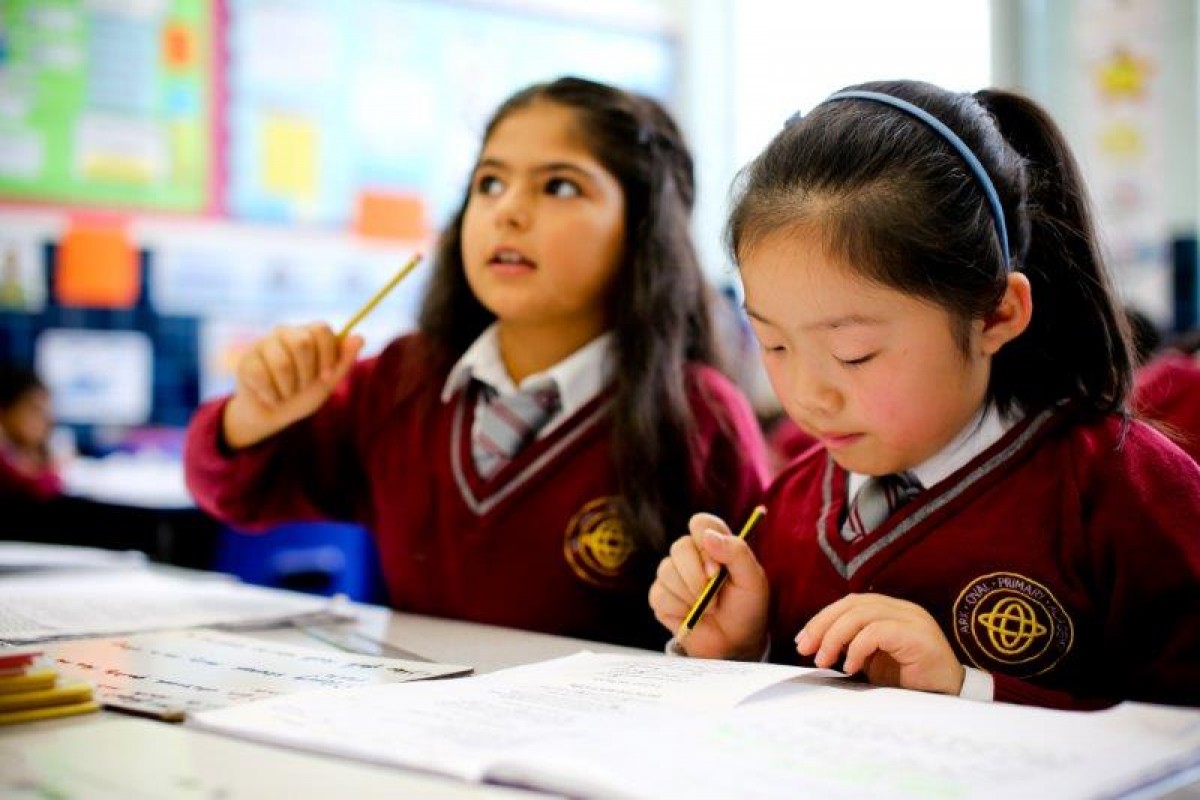 Ark has today published provisional results across our primary schools. They show pupils at Ark primary schools have posted their best ever key stage 2 results this year with 72% getting a ‘Level 4’ in reading, writing and mathematics. This represents a five point rise on last year’s average of 67%.  There was also a five point rise for those getting ‘Level 5’.

To put these figures in context, around half of Ark pupils in year 6 are eligible for the Pupil Premium and a large proportion of pupils start primary school behind expected levels.

There were some particularly impressive results at individual schools.  At Ark Bentworth in west London, the numbers of eleven year olds passing these exams shot up from 68% last year to 92% this year. At level 5, the pass rate increased from 12 to 31%.

Damian McBeath, Executive Headteacher of Ark Bentworth said: “I’m delighted with this year’s results; they really demonstrate that the hard work we’ve been putting in is starting to pay off. Our pupils and teachers have really gone the extra mile to get these results, and to be improving year on year is a huge achievement. I’d like to thank the whole school community, including all the staff and parents for their support this year.”

At Ark Blacklands Primary Academy in Hastings, which only joined the network last year, the numbers passing the exams for 11 year olds rose from 69% to 84%. Level 5 increased from 10% to 27%.

Ark Academy in Wembley published its first set of results, with 87% of pupils getting at least a level 4, well above the most recent (2014) national average of 78%.

At three of Ark’s schools this year, Ark Conway, Ark Priory and Ark GlobePrimaries, 100% of pupils passed the phonics check. 10 primary schools scored 90% or higher, providing a solid base for developing reading and writing skills.

The first years in a child’s education are critical to future success, so Ark nurseries and primary schools focus on developing literacy and numeracy skills in an age-appropriate way.

Again, there were some impressive school results this year. Ark Bentworth saw the number of pupils getting a Good Level of Development up by 43 points, Ark Franklin was up 36 points and Ark Rose in Birmingham was up 27 points.