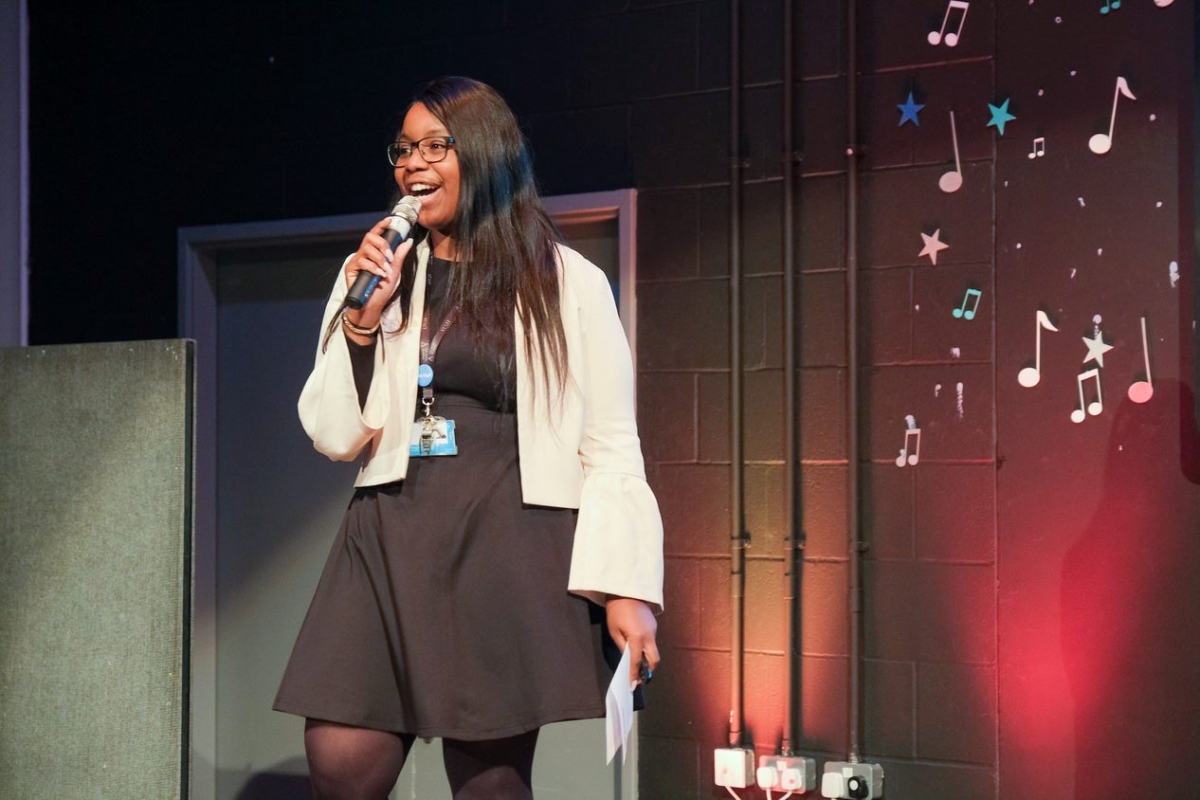 Nickael Briggs, Assistant Principal at Ark Acton Academy, has been recognised in a list of the most inspirational teachers across the UK by The Guardian newspaper and the Department for Education.

Nickael has been working in education for eight years working at schools in south London before joining Ark Acton in 2018 where she teaches Sociology and leads on Culture and Curriculum.

She was selected for her fresh co-curriculum approach that empowers young people to engage in public speaking, social action, and teamwork. Nickael has been implementing social action projects working with First Give, where students can engage with their communities and work with local charities who address social issues affecting their areas. In 2017, Nickael became the first winner of the First Give ‘Teacher of the Year’ award.

She has introduced students to the Jack Petchey Speak Out Challenge programmes and holds their 2015 award for ‘Outstanding Leader’. She also launched the ACP (Acton Character Passport), which allows students to develop their character in eight ways. One example is the after-school Debate Mate club that enables young people to learn the important skill of public speaking and debating.

Nickael attended a failing school in south London but it took one teacher to show faith and push her into believing she was capable of more – it was this belief that encouraged her to become a teacher and help other young people pursue their dreams.

Nickael said: “I am so proud to be recognised for my work as I know what it is like to have a teacher believe in you and want to see you succeed, so I bring this energy and passion to my lessons every day. Students need to do well academically, but it goes deeper than that. They have got to develop character and resilience so they can leave school as well-rounded individuals.

“Our students come from diverse backgrounds, so I want to inspire them to be fearless, to have the skills and knowledge they need to pursue the career or ambition they want. I want to instil a belief in them, that they too can occupy leadership positions through hard work.”

You can read her article on The Guardian website, here